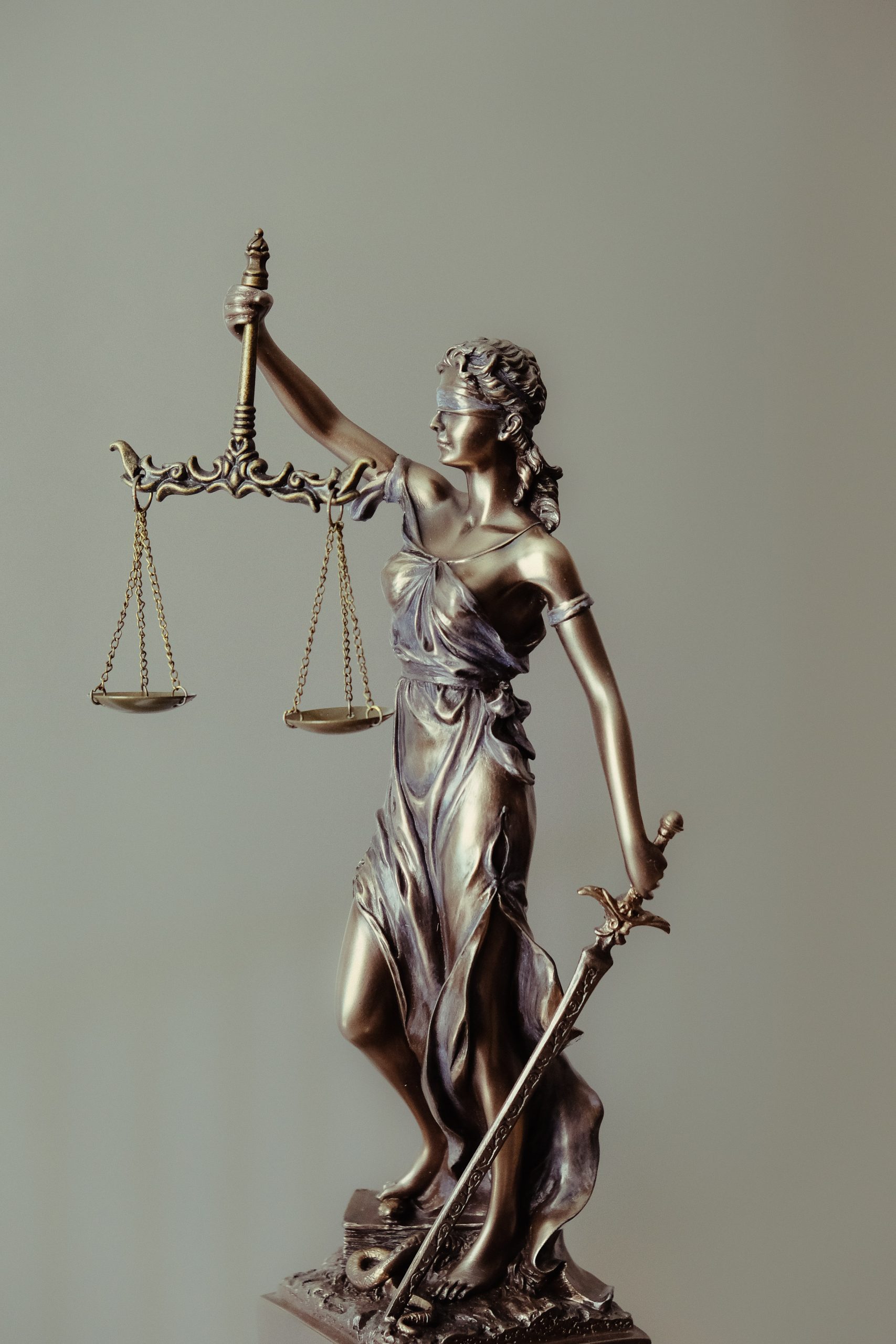 tte County is suing the California Department of Water Resources for billions of dollars following February’s Oroville Dam fracture. This is on top of numerous other lawsuits by business owners and other local governments. According to Sacabee.com,

The state got hit with another lawsuit over the Oroville Dam emergency, and this one is enormous. Butte County’s district attorney sued the Department of Water Resources on Wednesday for the environmental damage created by last February’s crisis. In particular, District Attorney Michael Ramsey said DWR should have to pay between $34 billion and $51 billion for the tons of concrete, rock and other debris that fell into the Feather River below the dam. Ramsey filed the suit on behalf of “the People of the State of California,” according to court documents. Oroville Dam’s main flood-control spillway fractured in two last February, with the resulting debris cascading into the river channel. Tons of additional rock and other material fell into the river when the unpaved hillside beneath the dam’s emergency spillway washed away. The state has already been sued by business owners and area governments over the havoc caused by the spillway crisis, which sparked the evacuation of 188,000 downstream residents. Several farmers are seeking millions for damages to orchards caused by surges in water from the dam. The Butte DA’s lawsuit, however,… Oroville Dam crisis prompts $51 billion lawsuit