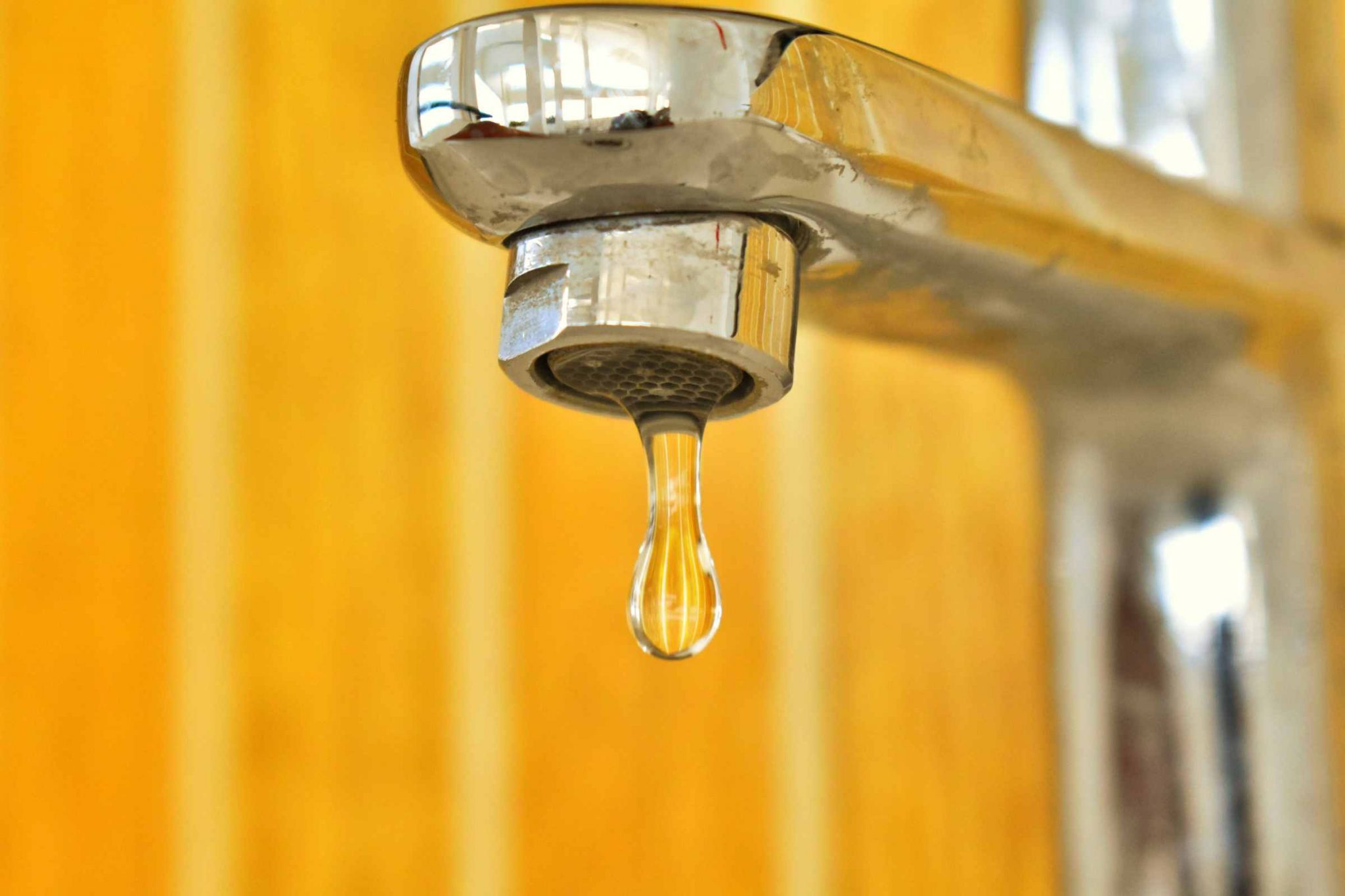 People living and working in Glenn County say their wells are drying up, Sacramento’s KCRA News reports. That means that in the drought stricken county, residents, farms and businesses relying on well water have no clean drinking water and no plumbing.  Some families are having to get clean drinking water from county relief agencies.

“We had an abnormally dry year,” Amy Travis of  the Glenn County Office of Emergency Services told KCRA.  “After so many years of drought from 2014 to 2017, our groundwater wasn’t recharged.”

Glenn County, a sparsely populated county of of  28,122 (as of the 2010 census) sits in the Sacramento Valley.  Elsewhere in the state, California reports on household water shortages and notes that “Water supply shortages are likely created by a much broader spectrum of causes than drought alone. Other causes, including aging infrastructure like corroded wells, groundwater basin overdraft, changes to weather patterns and climate, or even surface water and groundwater management decisions, can all have a role in causing a water supply shortage. These causes likely affect specific areas in unique ways versus being common throughout the State.”

High Country News says that water theft is rising in California, with water taken illegally from rivers, streams and even fire hydrants.  Illegal marijuana farms are blamed for some of these thefts which affect towns having to impose water restrictions and struggling farmers trying to save their crops through legal means.  “Officials say water thefts are increasing at about the same rate as the decline in California’s water supplies. Complaints have risen sharply this year, mirroring the drought’s inexorable advance,” the magazine reports, adding that “With climate change driving longer and more severe droughts around the globe, researchers last year estimated that as much as half the world’s water supply is being stolen every year, citing statistics gathered by the United Nations and Interpol in Europe. “

My family is from Orland, CA which is in Glenn County and they are almond farmers who’s livelihood depend on water. This is heartbreaking to read. I hope the rain comes and ends this drought!

I’ve never given thought to water theft. I must admit that I find it hard to believe that ‘as much as half the world’s water supply is being stolen every year’ could be accurate. That high of a percentage just seems outrageous to me. HALF of the WORLDS water supply! That is truly, truly scary.