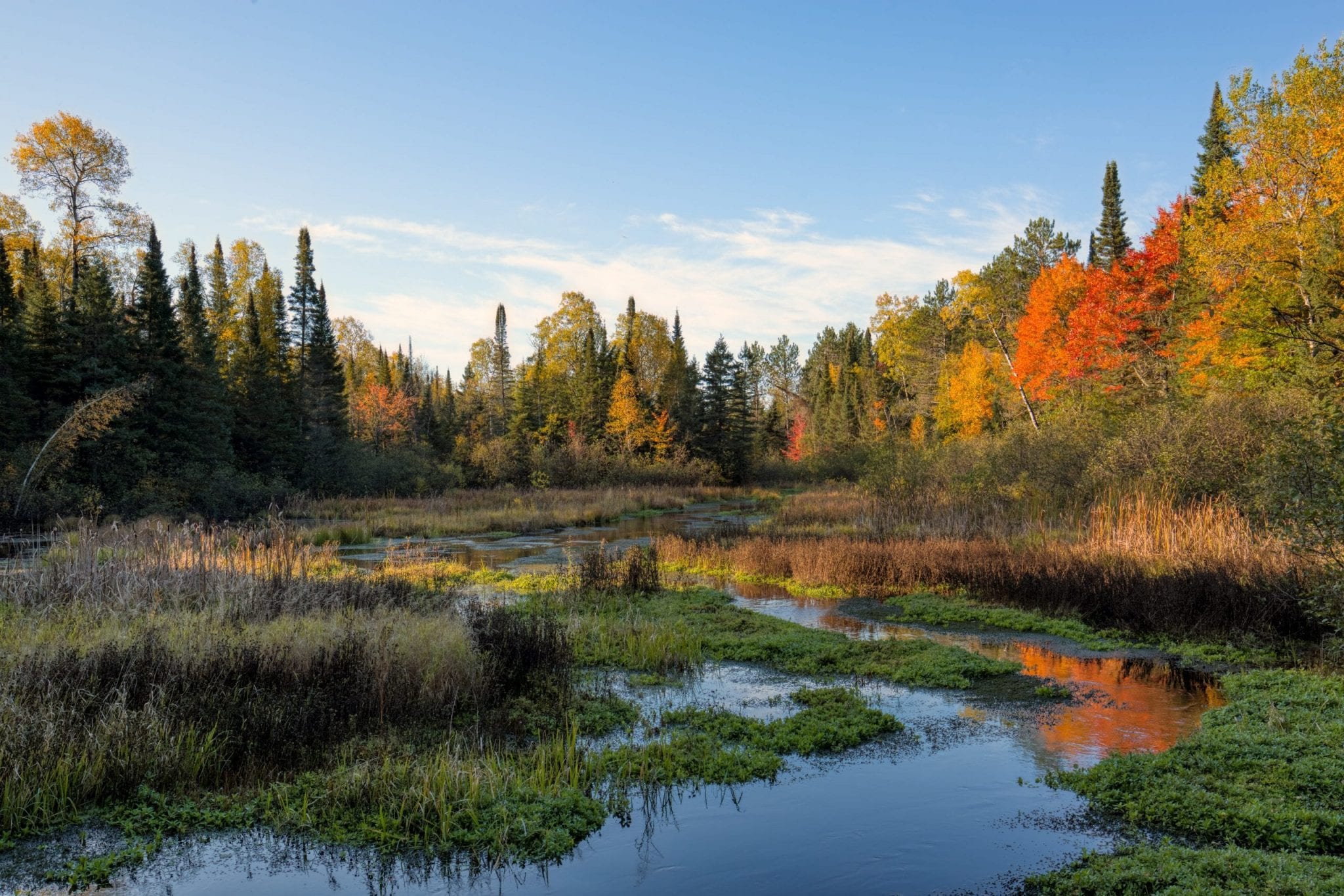 A controversial piece of legislation in Wisconsin is pitting business groups against environmental organizations.  The Republican-sponsored law would roll back protections for wetlands not connected to a navigable waterway.  Via GovTech:

(TNS) – As Wisconsin becomes a wetter place, lawmakers are pushing ahead with controversial rules to weaken protections of wetlands.

These ecologically important landscapes are currently protected by state and federal laws for a variety of reasons, including their ability to hold storm water and protect against flooding.

The Republican-sponsored legislation — which comes before the Assembly on Thursday — has sparked sharp divisions between business groups and environmental and conservation organizations.

The rollbacks have the support of developers, the real estate industry and farm groups who said the legislation will help move marketable land into development. The changes would give property owners greater flexibility, especially in broadly defined urban areas, to build on wetlands not connected to a navigable body of water.

This type of wetland is known as an isolated wetland and can be found as depressions, shallow marshes and meadows. Isolated wetlands are regulated by the state.

Wisconsin has an estimated 1 million acres of isolated wetlands, and more than 4 million acres of wetlands that are connected to waterways. The latter wetlands fall under the regulation of the U.S. Army Corps of Engineers.