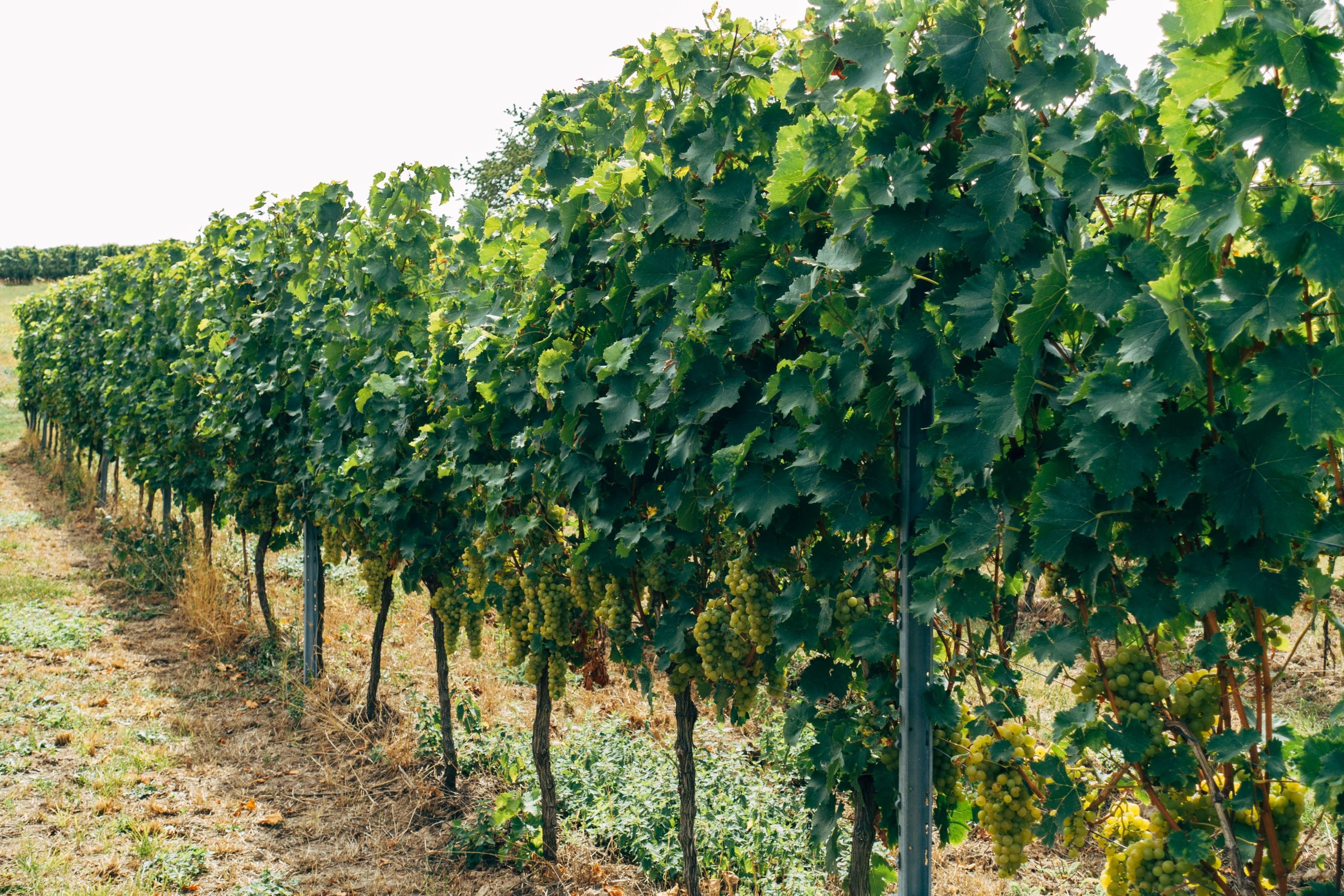 When it comes to food production in the United States, California ranks No. 1.

But to produce food, farmers need water — and the drought this year is packing a nasty punch.  As of May 11, the U.S. Drought Monitor map reveals that huge swaths of the state are experiencing extreme and exceptional drought.

Traditional irrigation water sources, such as the Klamath River which flows from southern Oregon to California’s west coast, cannot be relied upon.   Oregon Public Broadcasting reported that the U.S. Bureau of Reclamation announced this week that it would close the primary canal serving Klamath Project irrigators for the season, leaving Oregon and California farm operations with no water this summer. California governor Gavin Newsom said that the State’s drought emergency now covers 41 counties, representing 30% of the state’s population – and worrying Napa’s wineries.

Water districts are dealing with the crisis by improving their delivery systems and pumping groundwater from deep wells, per a report on the situation by KCRA news. Interviews conducted by KCRA revealed that there could be up to 30% layoffs in the agriculture industry if drought conditions and escalating farm costs worsen.