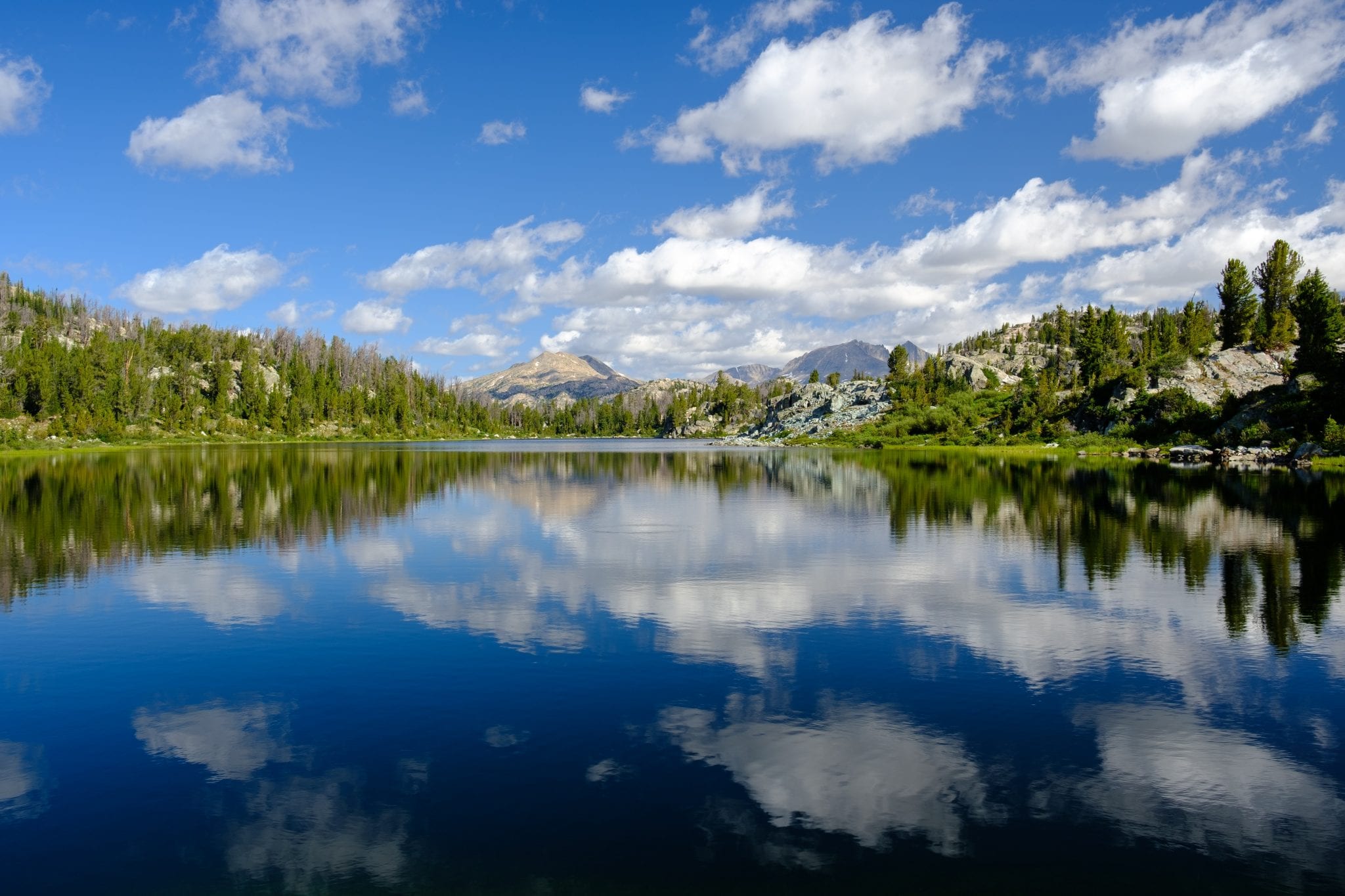 Wyoming is facing a drought this year with 95% of the state “abnormally dry or worse,” according to WyoFile.

To secure a water supply to meet irrigation demand in the Farson/Eden parts of the State, the Bureau of Reclamation announced  in mid-April that it was awarding a $14.5 million contract to improve the Big Sandy Dam and Reservoir. Water Online reports that the contract was awarded to EWS-RSCI, LLC of Gillette, Wyoming to raise the spillway crest of the dam to increase the water storage capacity by 13,700 acre-feet.

The Bureau of Reclamation characterizes the dam and reservoir as an important irrigation storage facility.    Per its press release, “Big Sandy Dam is a major storage facility of the Eden Project. Big Sandy Dam, Dike and Reservoir are located on Big Sandy Creek, approximately 45 miles northwest of Rock Springs and approximately 10 miles north of Farson, Wyoming. The reservoir provides storage for irrigation, flood control and recreation. It is typically operated to maintain as much storage as possible for irrigation use. Irrigation flows are released directly into the Means Canal for irrigation of Eden Project lands.”

In other Wyoming water news, Natrona County is considering a special election for voters to consider supporting a temporary “sixth cent” sales and use tax that would benefit municipal water supply. The tax would be used to repair a 7-mile stretch of water pipeline that has been plagued with leaks.  Oil City News reports that the pipeline transports water “to Midwest and Edgerton from the North Platte River,” “is the area’s only source of drinkable water, and is important to residents, Midwest School as well as oil companies and workers operating in the area.”