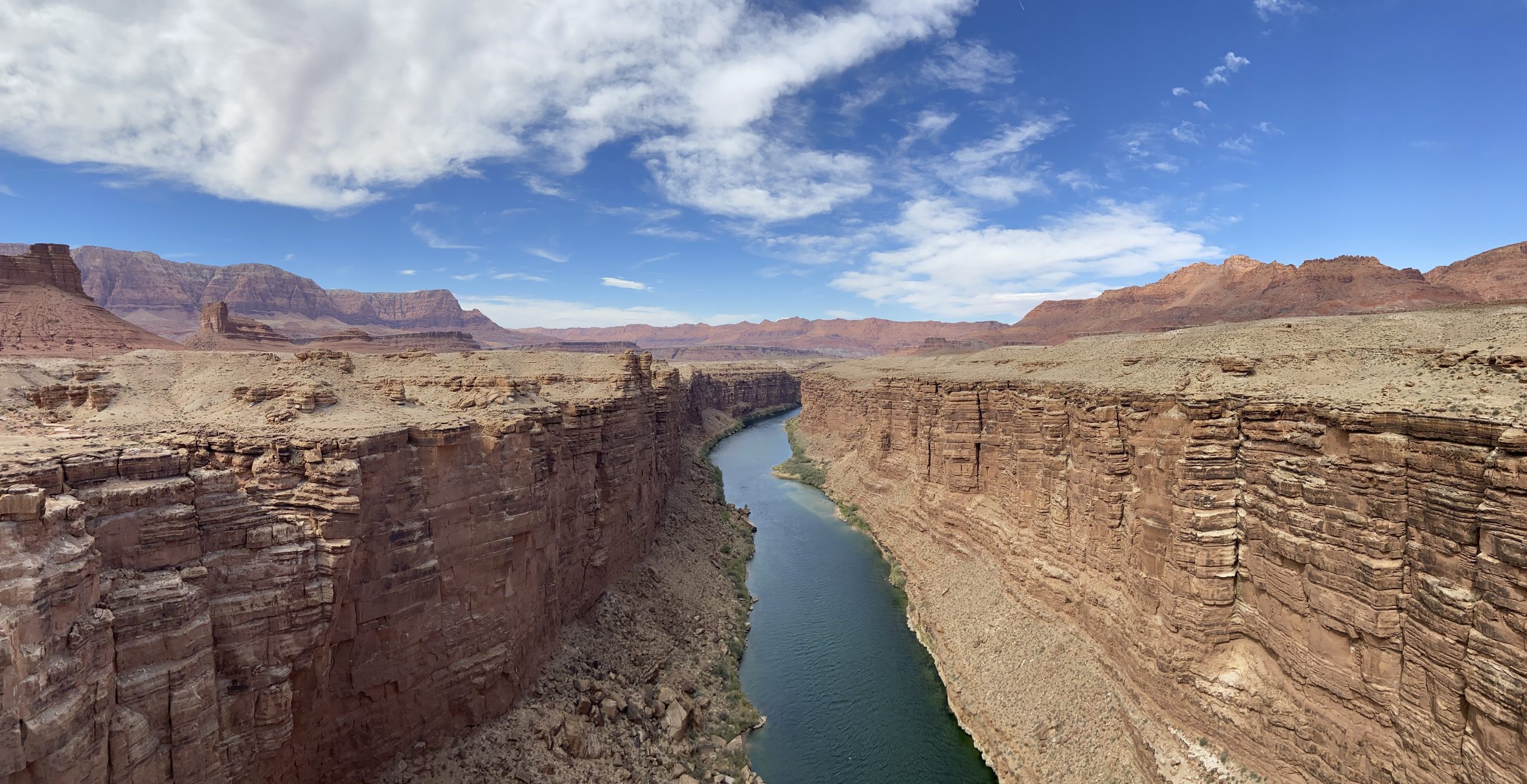 The Pueblo of Laguna and Pueblo of Jemez of New Mexico are suing the Environmental Protection Agency (EPA) over federal rules regarding streams and waterways.

The rules enacted under the Trump administration changed the federal definitions of “navigable waters” under the Clean Water Act and sets aside pollution regulations.  The changes went into effect in June 2020.  Those changes, the Tribes say, have violated the federal government’s responsibilities to Native people.

The New Mexico University Clinical Law Program is assisting the Pueblo tribes in their suit.  UNM says that “the 2020 rule weakens or altogether eliminates federal Clean Water Act protections for ephemeral and intermittent streams, which make up nearly all the water in New Mexico.”

link to No new developments, per Utah town faced with drought

Oakley City, Utah, is placing a 180-day moratorium on new building permits and landscaping requiring city water. The ban is due to public health and safety concerns resulting from extreme drought.

Every 10 years, NOAA releases updated temperature and rainfall averages based on thousands of weather stations from across the country. For the Western states, the “new normal” means hotter,...