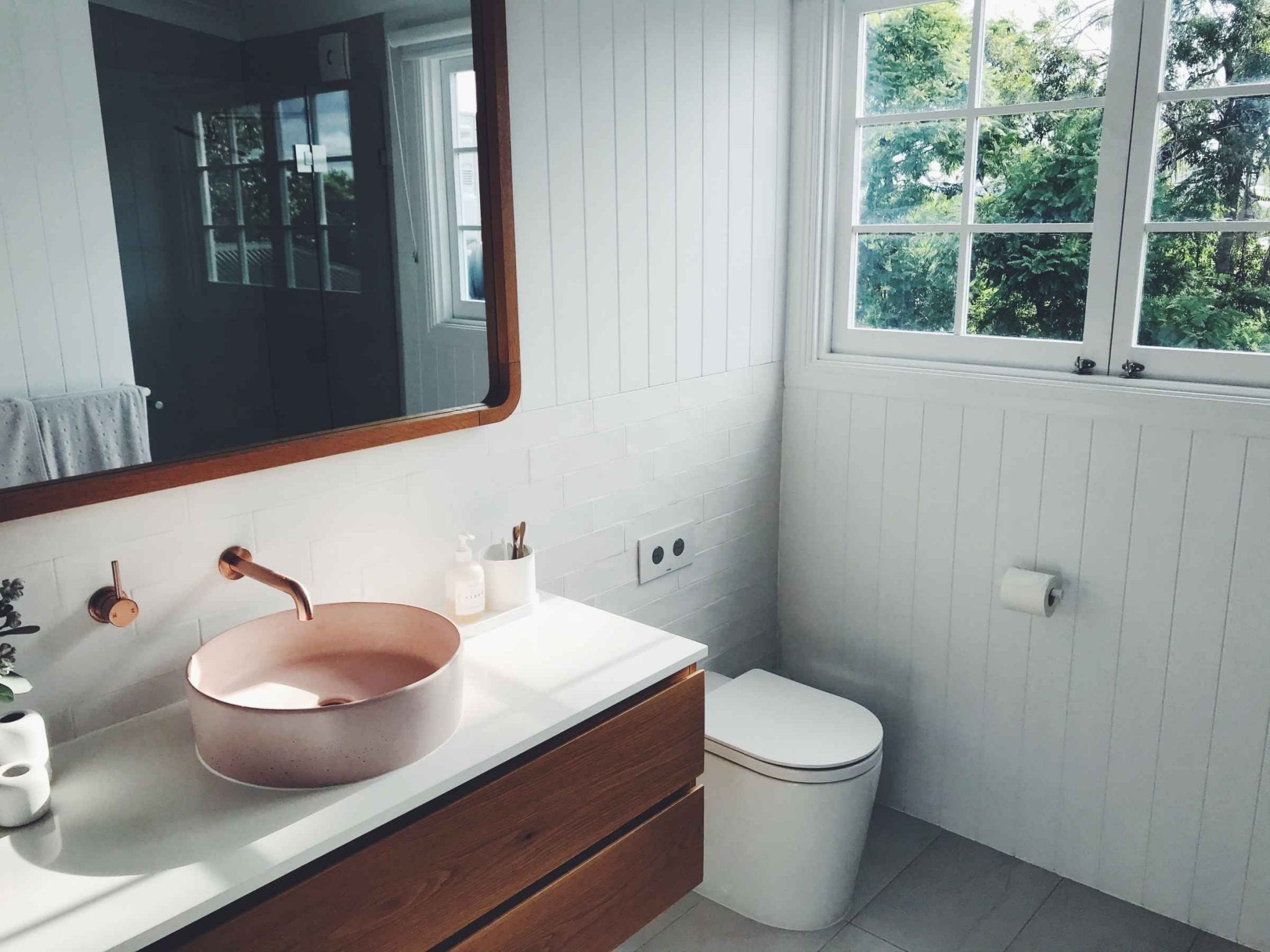 Everyday, thousands of gallons of precious water supplies are flushed straight down the toilet. Arizona is no exception. With Arizona currently experiencing a drought, wasted water is becoming a bigger and bigger issue. Water wasted via toilets is only adding to the problem. While newer toilets only use on average 1.6 gallons of water per flush, older toilets are a different story, using around 5 to 7 gallons.  I took a look at the Arizona Department of Water Resources website and leaned that “most of the state of Arizona received less than 25% of average rainfall during April 2021”, leading to Arizona being currently dry. And toilets wasting water isn’t helping.

Almost 60% of water used in homes happens in the bathroom. Bathtubs, showers, sinks, and toilets all contribute to this. Currently, water usage isn’t a major issue but could easily develop into one soon. There are many simple ways to conserve water including taking shortened showers and buying newer, less wasteful toilets. This situation can be stopped from evolving further simply by conserving as much water as possible. And an easy way to start is by regulating how much water you use.  Excessive amounts of water aren’t required to do most of your average daily tasks, so use only what you need.

Editor’s Note:  Being a lot older than this young author, I can share one of the tricks we did in “the old days.”  We would put a brick in the toilet tank to save water.  There are some better choices, such as the “Niagara Conservation Water Saving Toilet Tank Bank” that lets you clip a simple water-saving device inside your toilet tank instead of trying to wedge a brick in between the components.

A large culprit in wasting water is the toilet. Most older toilets require much larger amounts of water to flush compared to newer water-saving toilets. Another factor possibly contributing to waste is people using their toilets like a garbage can, flushing old dog food and other “non-bathroom” waste down the commode. Flushing your garbage down the toilet is not only bad for the environment, but also wastes massive amounts of water over time. As long as people aren’t careless with the amount of water they use (especially in an area of drought), then issues such as the ones in Arizona can be kept in check. Keeping an eye on he amount of water you use is a simple but helpful way to stop issues like water shortages from occurring.

As a young person in Arizona, climate change and the drought worries me because much of my state’s water supply is drying up. The Colorado River is at its lowest point in years and it’s only going to continue to get worse unless steps are taken to change that. And for under two hundred dollars, water conservative toilets could help change that. If everyone got rid of their old, outdated toilets to replace them with new ones that no longer take an absurd 6 gallons of water to flush, then the impact of things like drought could be massively reduced. Sure, water flushed down the toilet isn’t the only factor as climate change is also causing increasingly worse issues, but it is still a step in the right direction.

Toilets may not seem like a big deal when it comes to the scale of a widespread drought but according to epa.gov, older inefficient toilets use 6 gallons per flush and the average person flushes the toilet around 5 times per day, this can add up to massive amounts of water lost every day. I don’t see this as an urgent problem just yet, however if allowed to spiral out of control without being kept in check it could very easily turn into a major issue. Luckily, upgrading old toilets and appliances to more water efficient ones and using simple water preservation techniques are easy and simple ways that will in fact add up in the long run.  And as my boss says, maybe a brick or cheap tank bank can help, especially if you aren’t ready to replace your old water-guzzling toilets.

This young writer is amazing! Love this stuff! Keep it coming.

Wonderful article! It is very clear and to the point. Good reminders as well.

A very thoughtful article by a very bright young man. He makes me want to be a better person in the fight to improve and preserve our environment. Please keep up the good work, and I look forward to reading more from you in the future.

I knew flushing the toilet is best if kept to a minimum however, I didn’t know that older commodes used 5+ gallons of water. I thought it was more like 3. I am notorious for leaving the water running in the sink longer than necessary. I will be changing this old behavior as I wish to do my part too.

This article is right up my daughters alley. She’s 6 years old. 6 or 7 months ago she read on the back of the mouth wash that if you turn the water off while brushing your teeth, you’ll save 4 gallons a day. Since she’s learned that, she always has the water off while brushing her teeth until it’s time to rinse. She’ll remind the rest of us if she hears water running while we’re brushing. I’m working on it, and trying to be more conscious. Who knew that older toilets waste so much water! Luckily we have a newer toilet, so happy to learn we’re conserving.