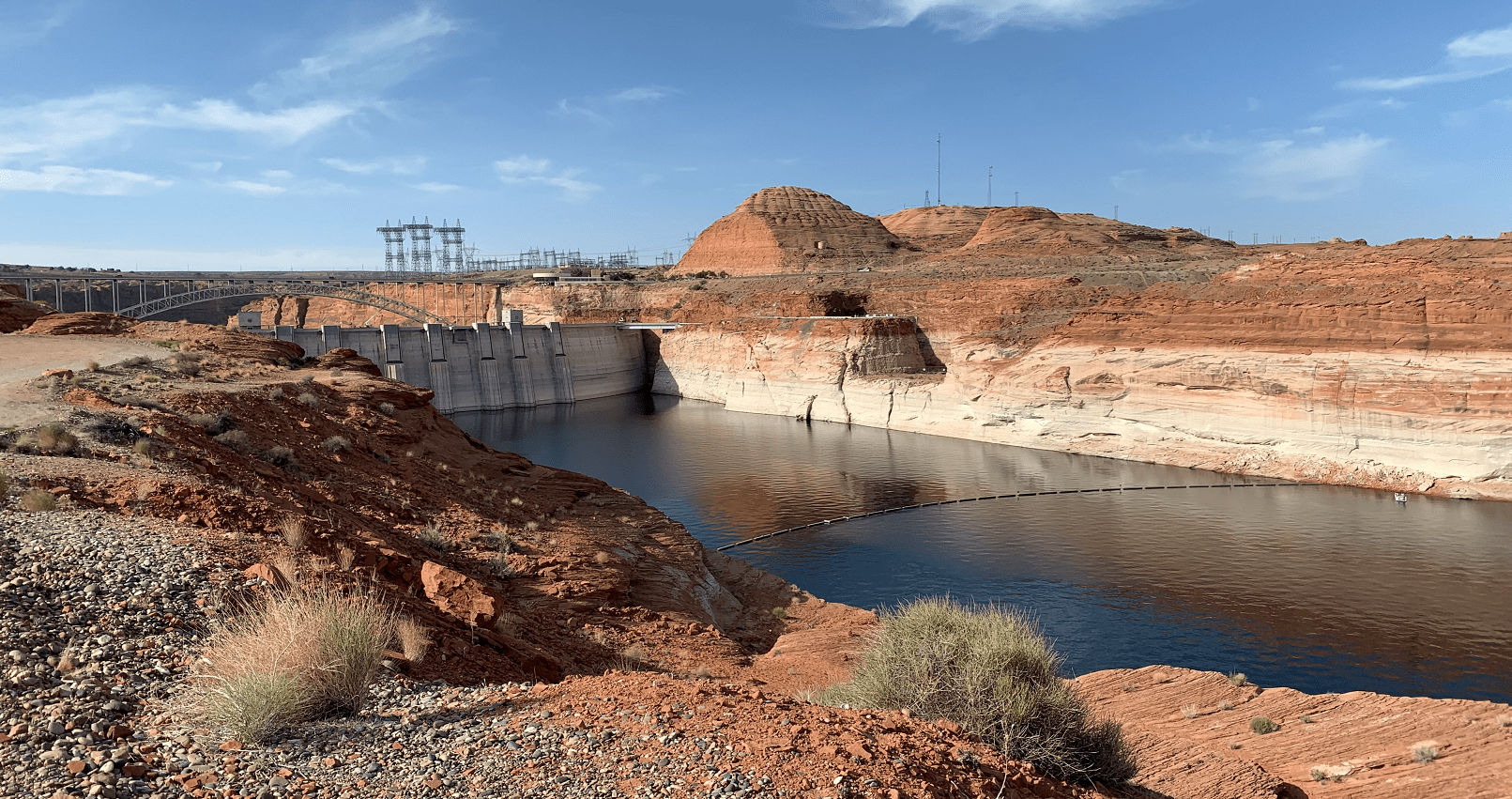 The Upper Colorado River Commission (“the Commission”) has announced that it is reviewing its drought response plan.

The news came after the Bureau of Reclamation (Reclamation) released its May 24-Month Study showing the elevation of Lake Powell declining to 3,525.57 feet as early as March 2022 under the Most Probable hydrology forecast.

The Commission’s press release states that “Lake Powell is currently at an elevation of 3,560.60 feet and is approaching its lowest recorded level since the reservoir began filling in the early 1960s. Maintaining Lake Powell elevations at or above 3,525 feet promotes the compliance of the states of Colorado, New Mexico, Utah, and Wyoming with a century-old compact and preserves regional benefits derived from hydropower production at Glen Canyon Dam.

“Under the 2019 Drought Response Operations Agreement between Reclamation and Colorado, New Mexico, Utah, and Wyoming, the May 24-Month Study signals the need for the parties to begin the development of a drought response operations plan to reduce the likelihood of Lake Powell dropping below 3,525 feet. Such a plan would first consider the operational flexibilities at Lake Powell, consistent with existing legal and operational constraints.

“If those flexibilities are unable to prevent Lake Powell elevations from falling below 3,525 feet, the parties will consider releases of water to Lake Powell from the upstream reservoirs of Flaming Gorge, Blue Mesa, and Navajo (“Initial Units” under the Colorado River Storage Project Act). Releases could be made from some or all of the Initial Units and would likely occur in varying quantities and times but consistent with current legal and operational requirements at the facilities. A plan would also include the recovery of water at the participating Initial Units to restore operating elevations at those facilities to their pre-plan levels.”