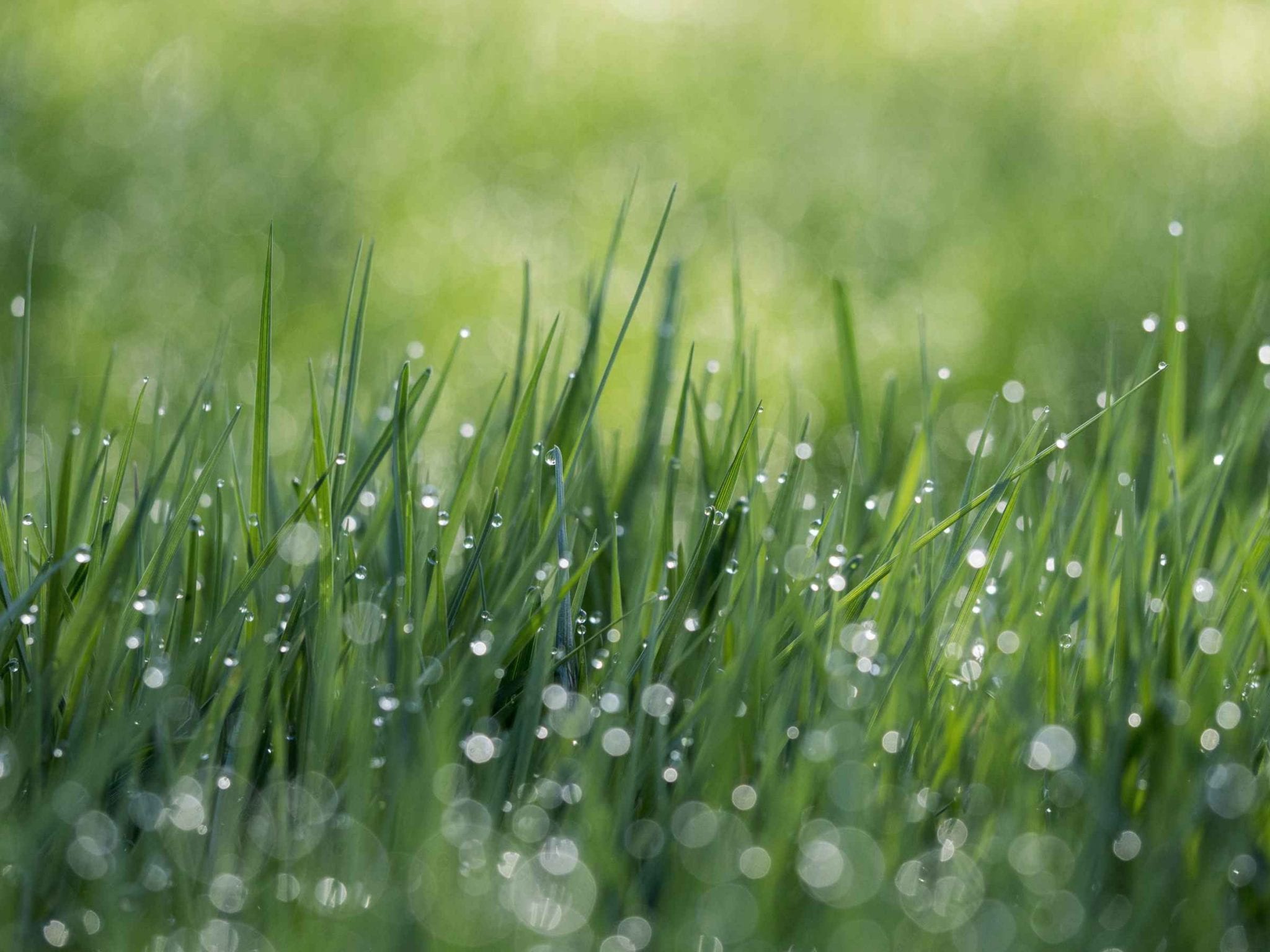 Decorative grasses are found in office parks, entrances to housing developments and street medians  According to Fox, southern Nevada gets about 90% of its water from the Colorado River.

Nevada will be the first state to ban certain categories of grass if the legislation is signed by the governor.

The last action on this bill was May 13, when it was heard by the Senate’s Natural Resources Committee.  To track this legislation, the status of Assembly Bill 356 can be found at the Nevada Legislature’s website.  Bills signed by the Governor are reported on the state’s website.

One thought on “Decorative Grass May Be Banned in Southern Nevada”