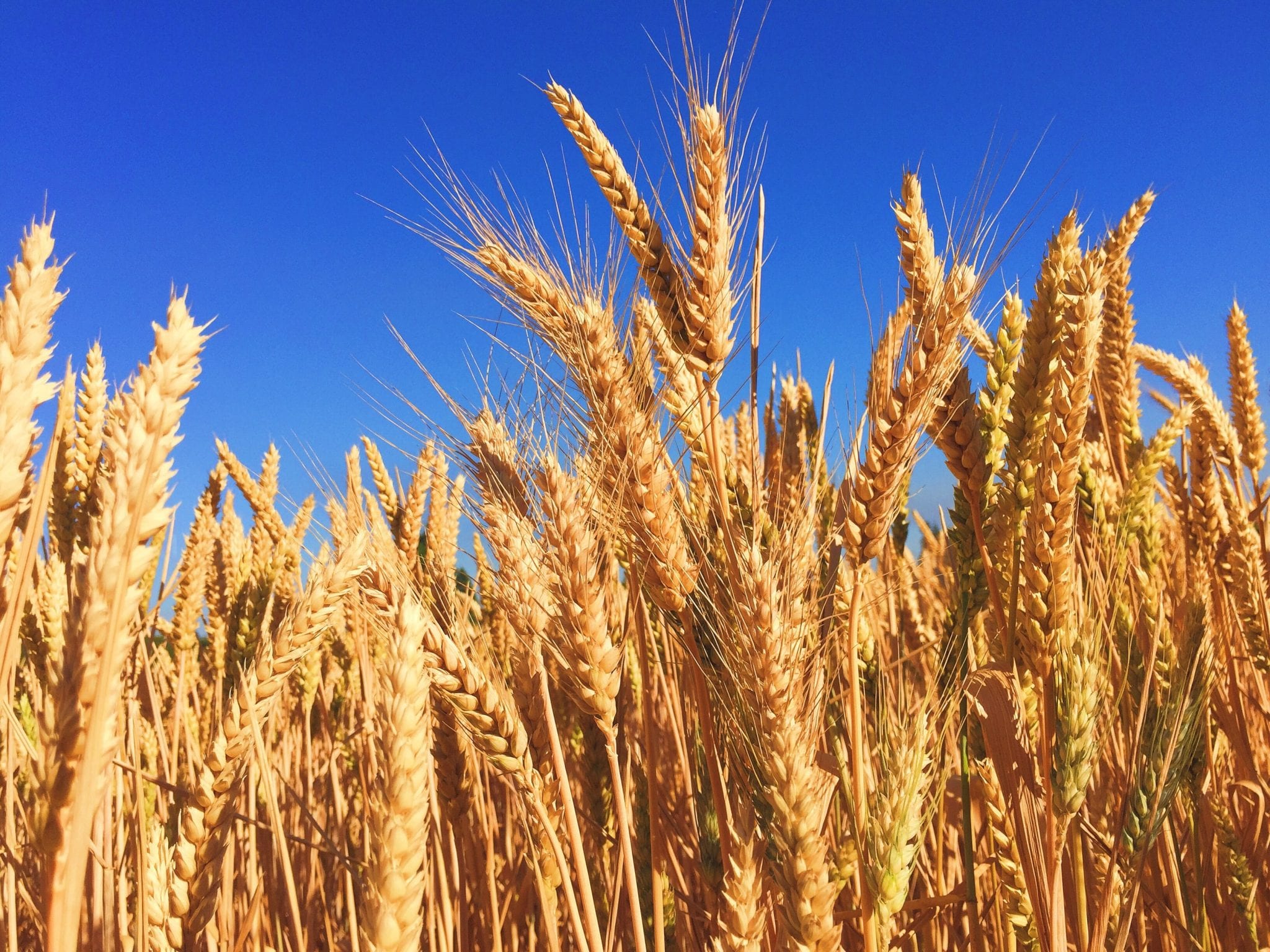 For the first time since it was constructed in 1907, the Klamath Project’s “A Canal” will stay dry.  That means that about 150,000 acres of alfalfa, potatoes, horseradish, beets, onions, garlic and wheat along the California-Oregon border can’t be irrigated this year.  The canal shutdown came after the Bureau of Reclamation announced that the water supply from Upper Klamath Lake in Oregon is insufficient to operate the “A Canal” during the 2021 irrigation season.

According to NBC 5 News (see video below), the Bureau of Reclamation anticipates that approximately 3,000 acre-feet of water will be available, which is less than half the water needed to operate the canal.   Klamath Water Users Association President Ben Duvall predicts that the shutdown will be catastrophic for farmers.  Deprived of water, some farmers may face bankruptcy.  NBC  reports that the Bureau of Reclamation began installing the bulkheads on the a canal, making it physically impossible to take any water from Upper Klamath Lake into the “A Canal.”

Two Klamath Project irrigators with ties to radical activist Ammon Bundy purchased private property located next to the headgates of the “A Canal” in Klamath Falls, Jefferson Public Radio reports.  They and local members of the Oregon chapter of People’s Rights, a group founded by Bundy in 2020, have set up “an information center and gathering place” to talk to the public about the brewing water crisis in the Klamath Basin.

Twenty years ago,  activists armed with saws and blowtorches breached a chain-link fence and opened the headgates of the canal, and there’s a possibility that such a water rebellion will happen again, the Sacramento Bee warns.