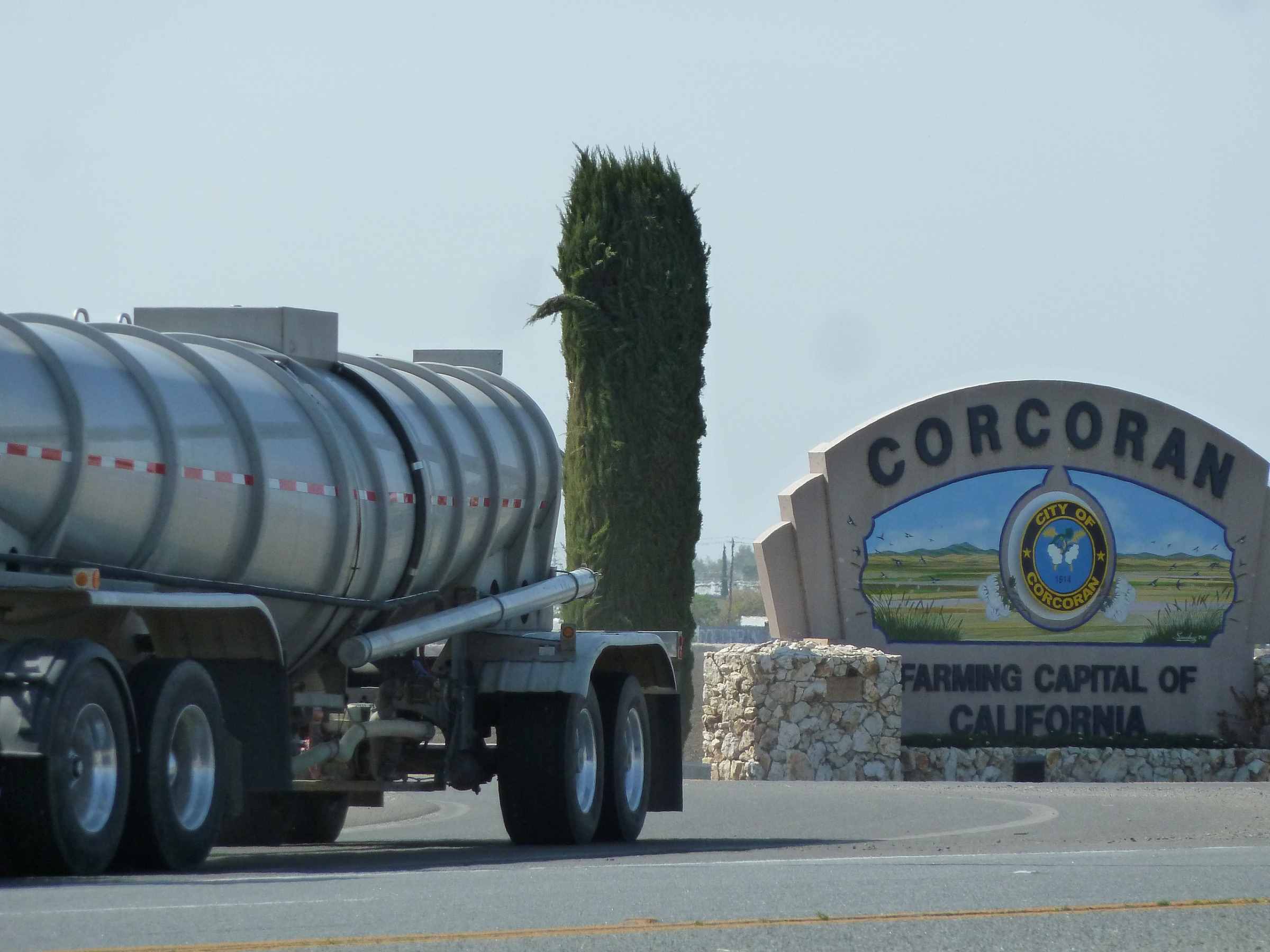 The fastest sinking city in America is the town of Corcoran, California, home to about 20 000 people and known as “the farming capital” of the state.

Over the last 14 years, some parts of the town have sunk as much as 11 and a half feet, according to KGET News.

Generally, California’s Central Valley has been sinking for many years.  “Agriculture sinking” is blamed for the trend.  It  happens when farmers are unable to get enough surface water for their crops, so they are forced to pump groundwater.  When aquifers — or underground water reservoirs — are depleted too much, the land sinks.