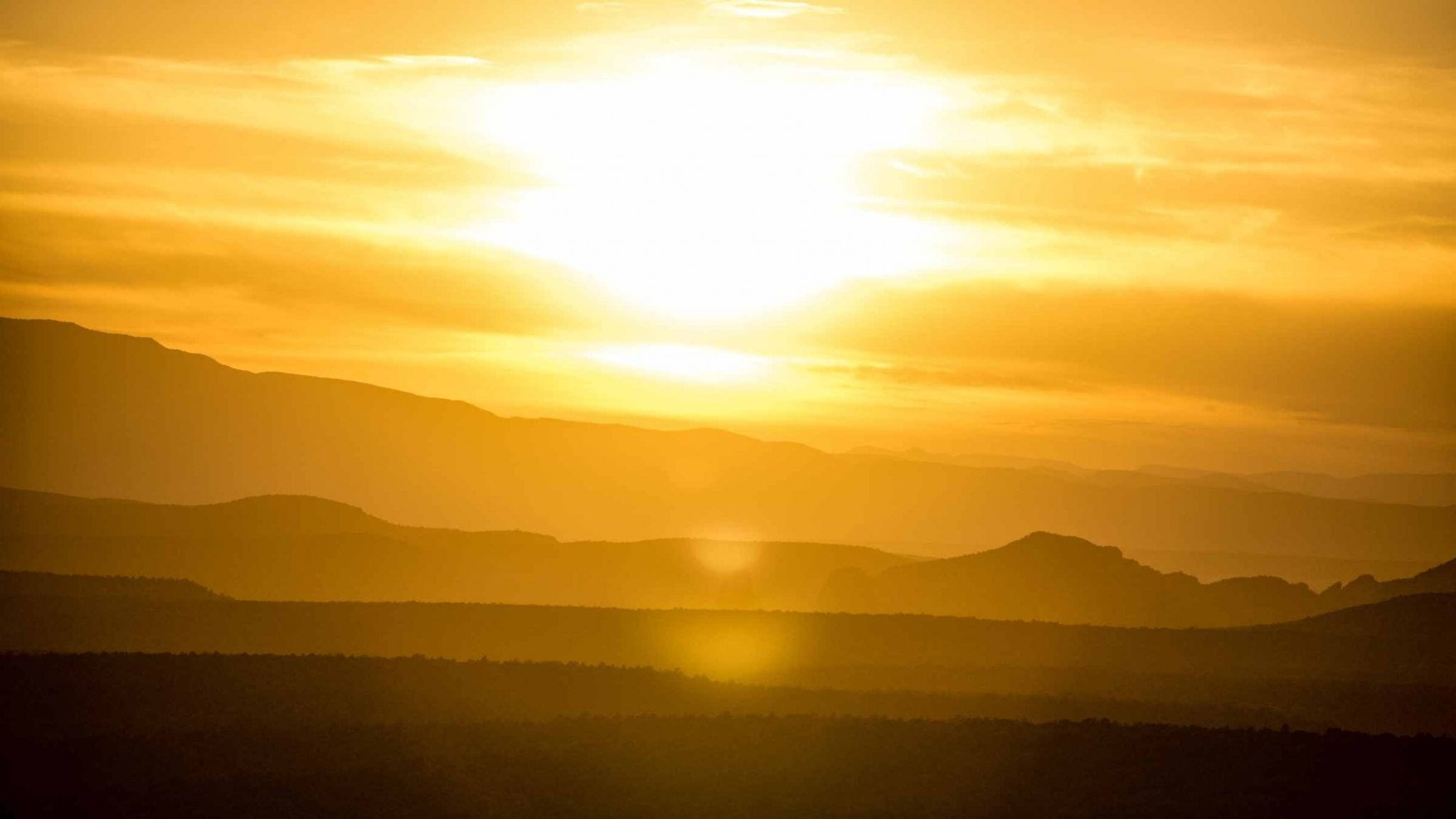 Every 10 years, NOAA releases updated temperature and rainfall averages based on thousands of weather stations from across the country. Meteorologist and climate specialist Jeff Berardelli joined “CBS This Morning: Saturday” to explain why the latest normals are anything but normal (see video below).

For the Western states, the “new normal” means hotter, drier weather with increasing risks of drought and wildfires.

The Earth is trapping nearly twice as much heat as it did in 2005, according to new research jointly published by the National Aeronautics and Space Administration (NASA) and the National Oceanic and Atmospheric Administration (NOAA).  The agencies described the “energy imbalance” as an “unprecedented” increase amid the climate crisis.

Scientists from NASA and NOAA reported  that Earth’s “energy imbalance approximately doubled” from 2005 to 2019. The increase was described as “alarming,” The Guardian writes.  NASA explains, “The study finds that the doubling of the imbalance is partially the result an increase in greenhouse gases due to human activity, also known as anthropogenic forcing, along with increases in water vapor are trapping more outgoing longwave radiation, further contributing to Earth’s energy imbalance. Additionally, the related decrease in clouds and sea ice lead to more absorption of solar energy.”

That is such crucial information. The article has a lot of insight. And looking at the given references it’s evident that the situation is gonna persist. Humans need to collectively think about it and take action.

I found the temperature comparison chart shocking. It’s amazing, the changes over the century are astounding. No Climate issues? There is no guessing, this is it. Not happy with these normals.

When you look at 1901-1930, the US looks cool, and then you see the current, and the US is on fire. The research says that part of the energy imbalance comes from human activities such as air pollution from harmful chemicals in the air which effect plants and animals, and fossil fuels to name a couple. With education, I think we can all do our part to be more mindful in protecting the earth.