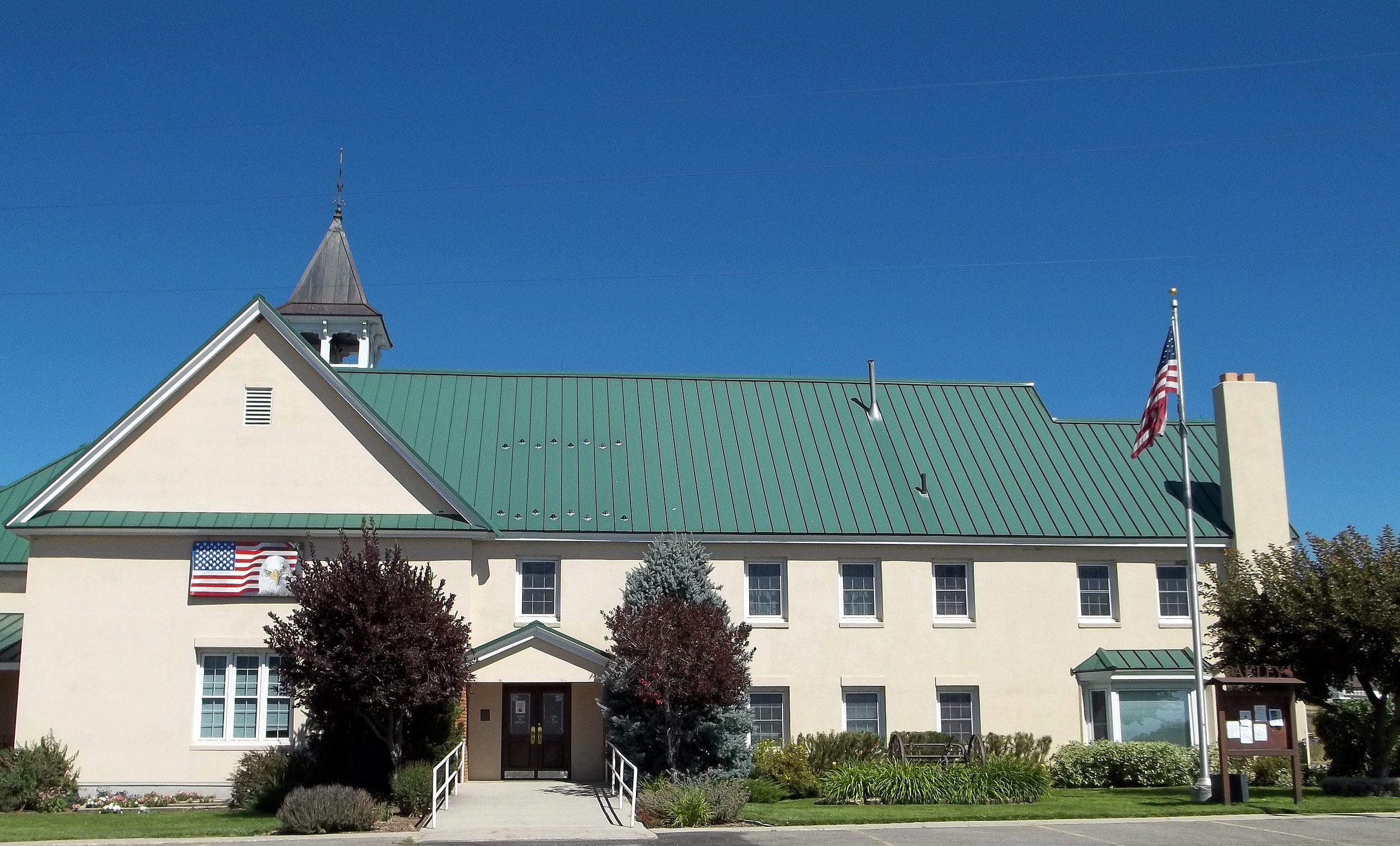 Oakley City, Utah, is placing a 180-day moratorium on new building permits. The reason, according to E&E News

, is because of extreme drought.

Oakley City has a population of around 1,500 people and is part of the Salt Lake City metropolitan statistical area. Two springs and a well supply the city’s water.  A new well is expected to be complete next year, E&E reports.

The City Council voted unanimously to issue an ordinance in May, saying they wanted to avoid a potential water crisis and prioritize the water uses for the city’s current residents. The ordinance places a six-month moratorium on new building permits that need water supply for connections.  Ordinance 2021-06

also stops the installation of new landscaping that requires city water for irrigation.

) recites that “the city is concerned that the current drought conditions will result in critical water shortages and require further drastic curtailment measures that would be detrimental to the entire city and cause significant public harm.”