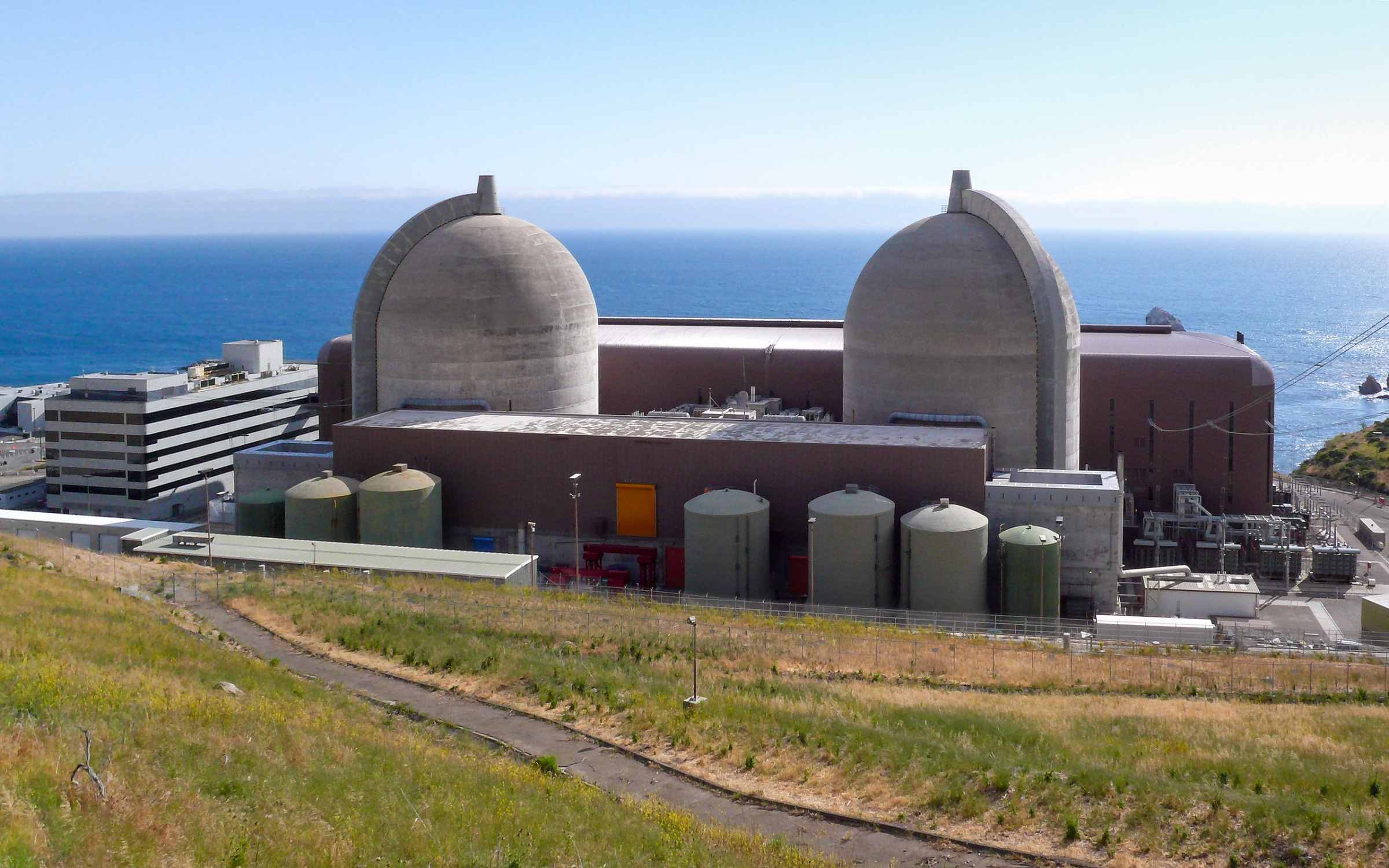 announced in a June 22 press release.

The settlement funds will be used for water quality projects that benefit the region.

The settlement was filed with the San Luis Obispo Superior Court on May 25, 2021 following the Central Coast Water Board’s investigation of alleged permit violations associated with the thermal component of the plant’s discharge since it first began releasing once-through cooling water in 1985. The Diablo Canyon nuclear power plant is located approximately 12 miles southwest of San Luis Obispo.

“We take protecting water quality and marine habitat very seriously,” said Dr. Jean-Pierre Wolff, chair of the board. “This settlement demonstrates our commitment to safeguard and restore our region’s waters, and the board intends to apply the settlement funds toward high priority water quality projects in alignment with statewide priorities associated with environmental justice, public health, climate change, water supply resiliency or watershed functions that support healthy ecosystems.”

The public will be solicited for comments on the funding implementation plan prior to its consideration by the board during a public meeting.

In addition to the $5.9 million settlement entered on May 25 that will be used for regional water quality projects, PG&E has been making annual payments to mitigate the impacts of its discharges and is expected to pay approximately $38 million in total for the plant’s operating years 2015 through 2025. The Diablo Canyon power plant will cease operation in August 2025. These mitigation payments comply with the State Water Resources Control Board’s Once-Through Cooling Water Policy and are being used to support Marine Protected Areas on the Central Coast.

The Central Coast Water Board

is a California state agency responsible for protecting and restoring water quality in a 300-mile-long coastal region, from southern San Mateo and Santa Clara counties to the northern part of Ventura County.