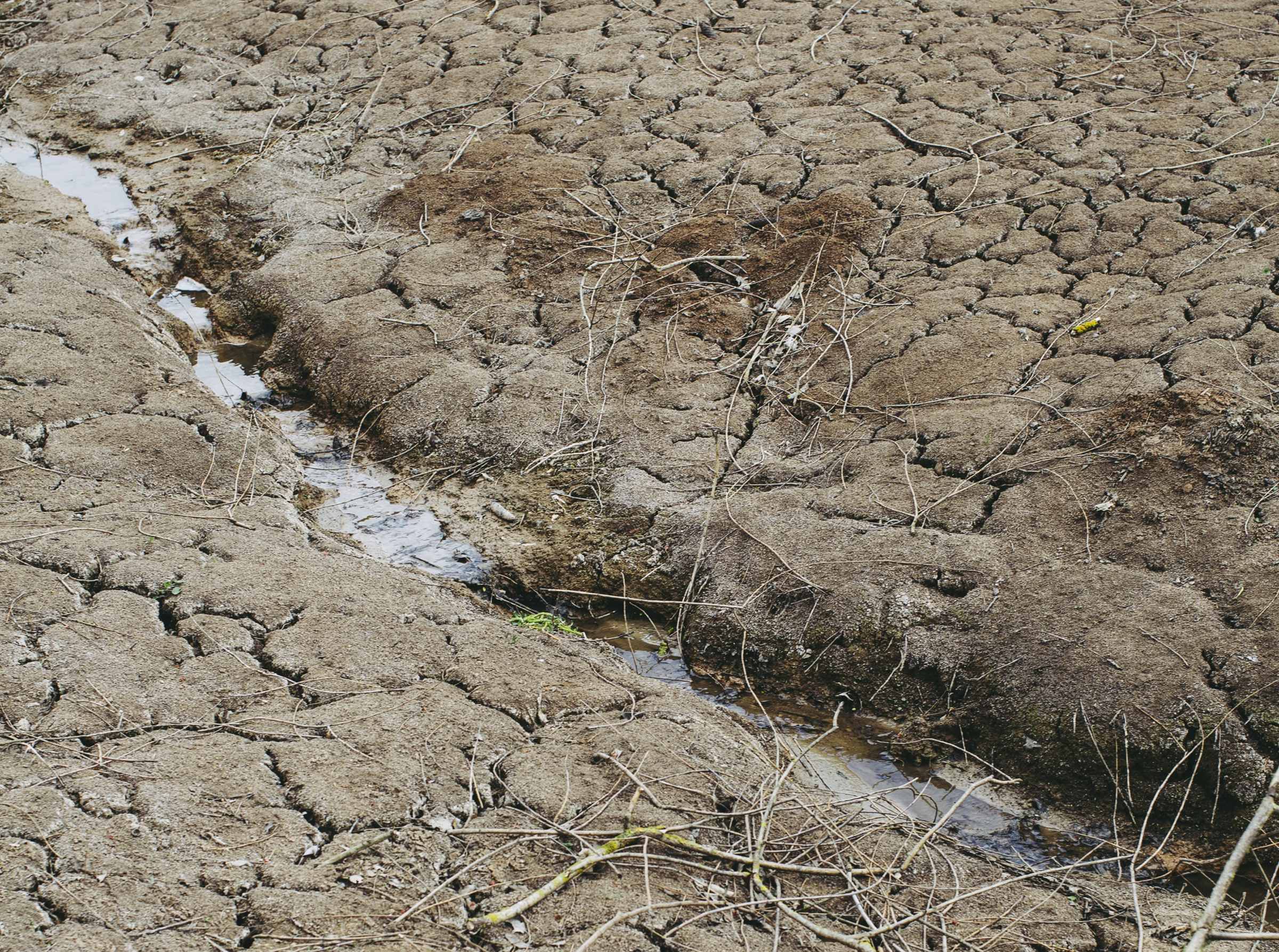 explains that “A drought is defined as a deficit of precipitation over an extended period that results in a water shortage. Mega droughts are more severe and last for decades or longer. Droughts are actually a normal occurrence in nature, and the Southwest is used to fluctuations between wet and dry periods.”  Its news video (see below) asserts that the Southwestern United States is susceptible to a mega drought.

The news outlet warns that the most well-known mega drought in United States’ history was the 1930s Dust Bowl that occurred in the Central and Southern plains, leading to agricultural losses that contributed to the Great Depression and the migration of millions of people to the West.  The drought in the Southwest might be worse.

“Scientists observing tree rings, which reveal historical rainfall levels, have determined that the West is now on the same trajectory as the worst prehistoric droughts.  Between 2000 and 2020,  every part of the Southwest experienced higher than average temperatures,” USA Today reports.  “That period was also the driest since the late 1500s and the second driest since 800 C.E.  This heat and low level of precipitation is causing the Colorado River Basin, the main source of water for much of the West to dry out.”

Adding to its dire predictions, USA Today speculates that “A drought of this proportion means water will likely need to be imported from further away regions, perhaps sparking future water wars.”

One thought on “Drought in Southwest might have nationwide implications”