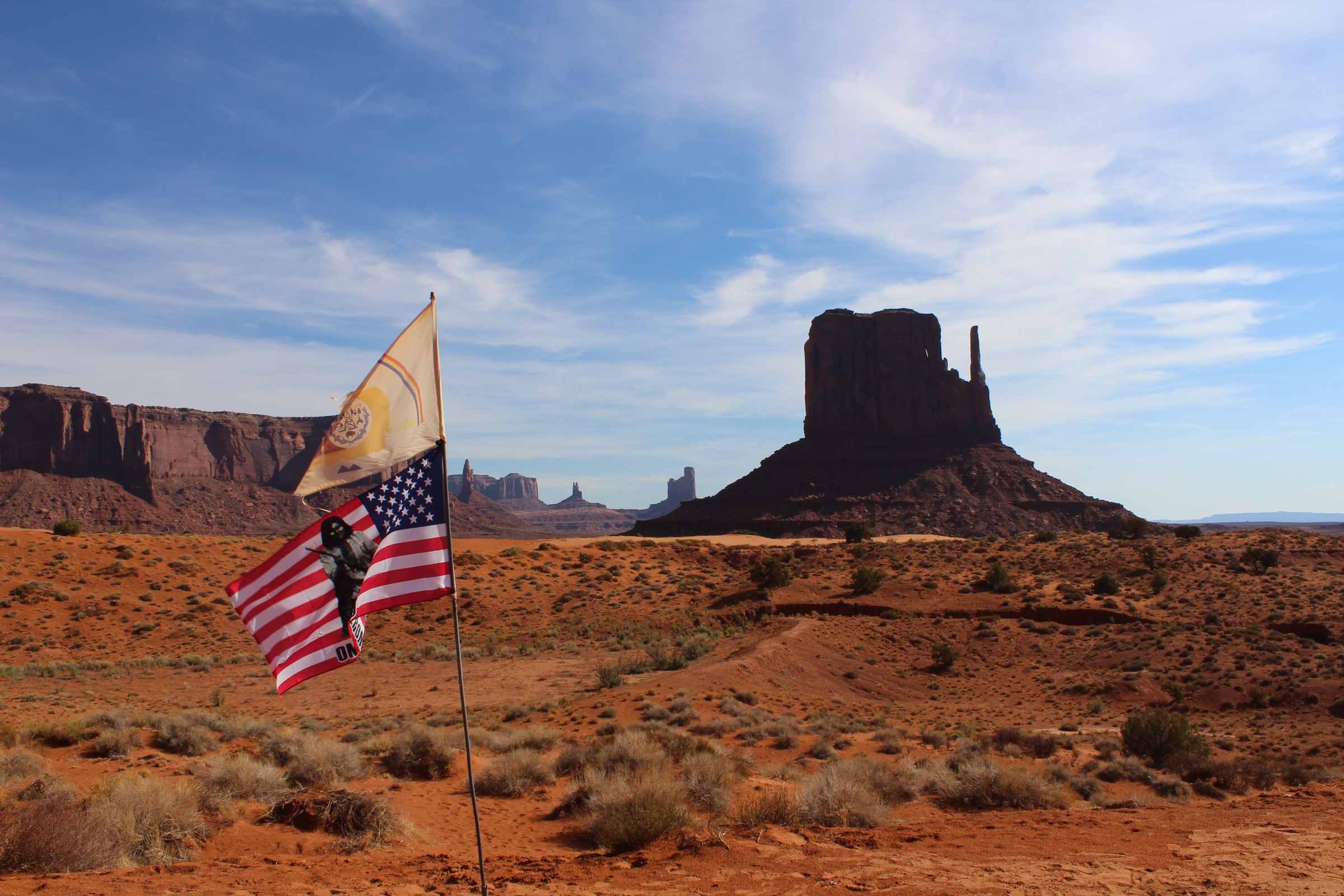 The ongoing drought has prompted the Navajo Nation’s Commission on Emergency Management to recommend that the Nation’s state of emergency declaration stay in place. The Declaration was enacted in February 2018. President Jonathan Nez has ten days to review the extension. It would activate emergency resources to help ease the situation, such as having the National Guard deliver water to residents in need. Fire restrictions have also been upgraded.

Native Americans contribute much to the agricultural community, especially in states like Arizona.  According to the Arizona Farm Bureau

,  “Arizona has the largest concentration of American Indian farms in the United States. Arizona is the only state in the nation in which more than half of all farmers and ranchers are American Indians.”  The Navajo Nation is a major producer of sheep, goats and horses and produces millions of dollars worth of agricultural commodities.

Agriculture is a key component to the Navajo Nation’s economy.  Its Department of Agriculture

writes, “Livestock ownership and agriculture are timeless symbols of resourcefulness, prosperity and social status. These are gifts bestowed by Holy Ones and are central to Dine philosophy of Nizhonigo ‘lina (beauty way of life). The adherence to this philosophy, identity and cultural uniqueness is maintained among the Dine people, and is recognized as the core foundation of our sovereignty.”

Decades of drought are threatening this foundation.

reports that there are approximately 7500 stock ponds on Tribal lands, jeopardized by the ongoing drought.  “Drought conditions have created a critical shortage of water and range feed for livestock, resulting in the poor physical conditions and an increase in diseases,” the Times reports.  A “Climate Change Adaptation Plan” covering water conservation, livestock reduction, and various farming practices to reduce the amount of water used was adopted in 2019.   Despite these measures, Nicholas Chischilly, a wildlife technician for Department of Natural Resources’ Climate Change Team told the Times that conditions are reaching “a point of no recovery

” when it comes to the land, overgrazing, and drought.

The Navajo Nation includes parts of New Mexico, Utah and Arizona.  Many Americans in those states and others take for granted the running water in their homes and apartments, but in the Navajo Nation, 1 in 3 households still don’t have a sink or a toilet.  Some Navajo drive up to 50 miles to stock up on water

at water pumps.  This made the Covid 19 pandemic a tough battle

— a long fight that is compounded by the drought.  The New York Times

reports that the Navajo Nation has been experiencing drought since the 1990s and some of the few wells available to it have run dry.  The Times interviewed a Navajo woman “who has lived in Window Rock for more than 30 years and once relied on the community well near her home. But after years of drought, the water steadily turned brown. Then last year, it ran dry.” She now has to drive 45 minutes from Arizona to New Mexico to buy water to haul back home.

Groups such as The Navajo Water Project

, an indigenous led organization established in 2014, have been doing what they can to help.  The Project digs wells and delivers potable water to households through the Nation.  The Project has received attention from major media outlets

throughout the United States but needs contributions.  Learn more or give here