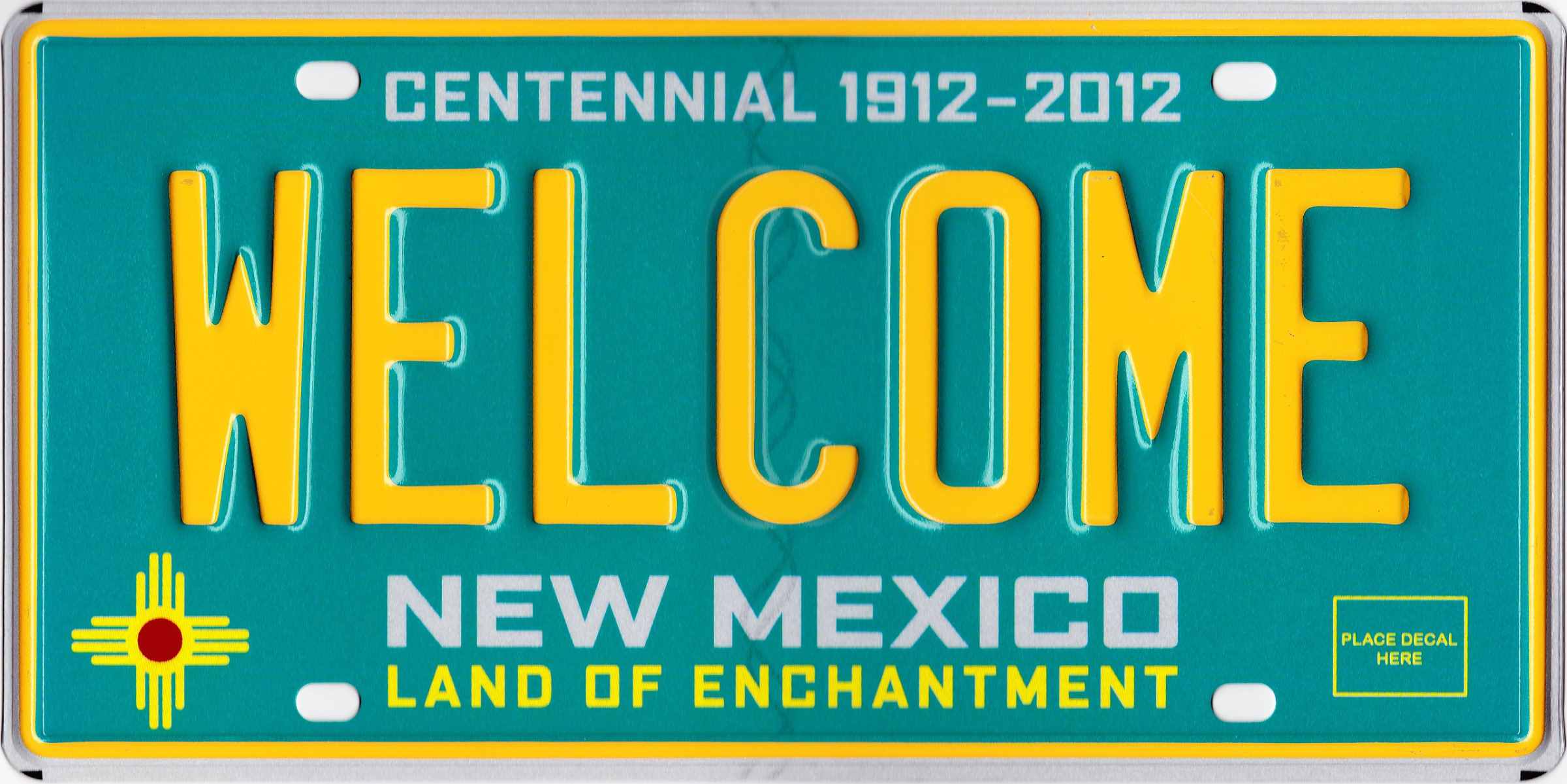 The New Mexico Climate Change Task Force is asking the public to participate in a new survey concerning its ongoing climate work.  The online survey, available in both English

“Public input is a critical component of our climate strategy as we look to meet our emissions reduction goals, as well as boost the state’s resilience to the effects of climate change,” the Climate Change Task Force

wrote in a press release.  The survey results will be used to help the Task Force prioritize new climate strategies over the next five years.

While the survey does not specifically concern drought and water rights, groups such as the Center for Climate and Energy Solutions

see a link.  “Climate change increases the odds of worsening drought in many parts of the United States and the world in the decades ahead. Regions such as the U.S. Southwest are at particular risk,” the Center says.