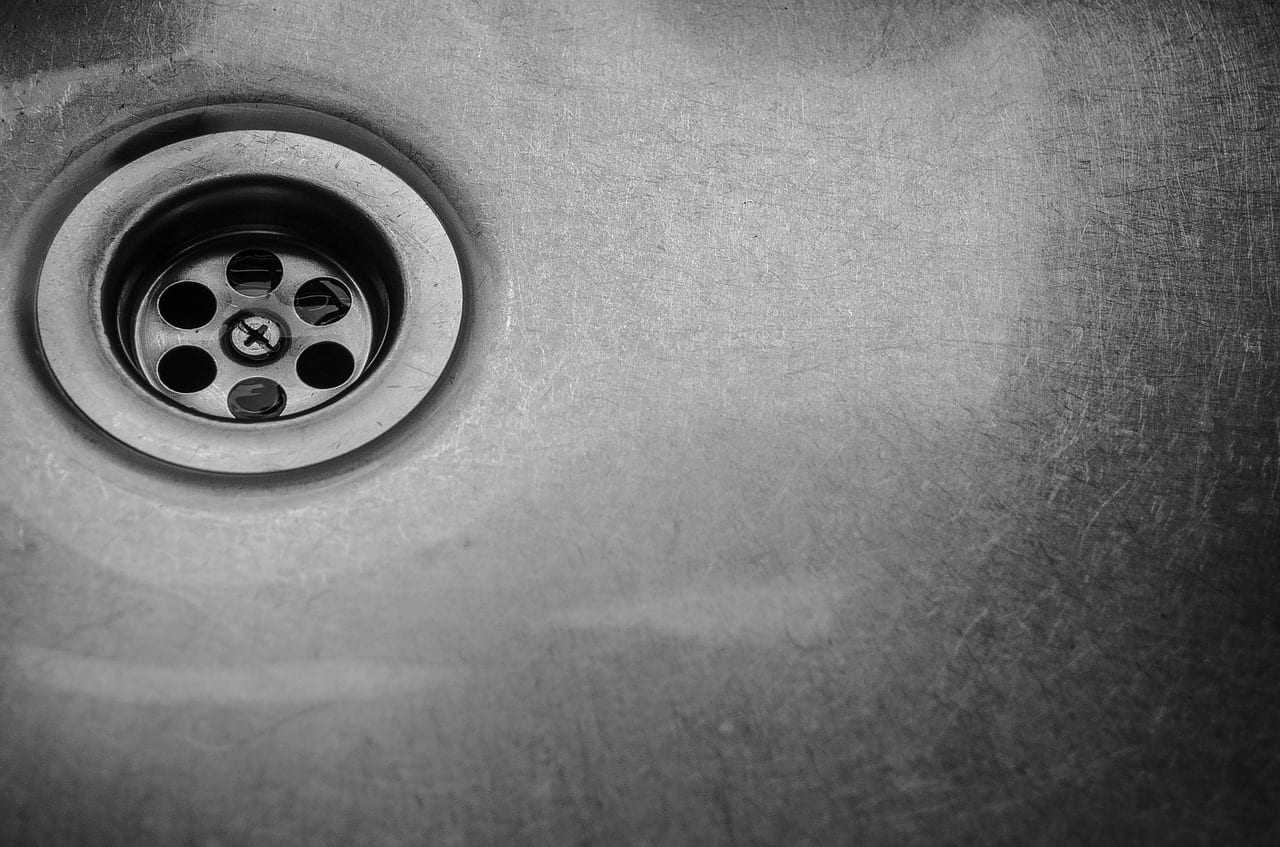 According to Rep. Napolitano’s press release, “H.R. 4099 establishes a competitive grant program within the Department of the Interior for large-scale water recycling projects that have a total estimated cost of at least $500 million. The legislation authorizes $750 million for the program through Fiscal Year 2027; projects must be within one of the Bureau of Reclamation’s seventeen western states.”

“The Title XVI grant program’s successes have shown us how water recycling projects not only create jobs and boost our local economies, they can be brought online in as little as two years in contrast to dams which take 10 to 15 years to build and cost $2 billion now,” Napolitano said. “As we combat extreme drought and prepare for future water shortages in the arid west, Congress must provide additional funding opportunities now to help get large-scale recycling projects off the ground, and that’s precisely what our critical legislation aims to do. I thank Representatives Grijalva, Huffman, and Lee for their partnership in boosting cost-effective, large-scale water recycling projects and securing a sustainable, drought-proof water supply for our communities.”

“The Colorado River Basin, which supplies water to forty million people, has been in drought for more than two decades with no end in sight,” Grijalva said. “Federal support is urgently needed to help our communities respond to more permanent drought cycles caused by climate change. That support must include federal investments in new drought-proof water supply projects like water reuse and recycling. I applaud Rep. Napolitano for her leadership on this bill, which will allow the federal government to meaningfully support large-scale water reuse and recycling projects that can provide enough new, drought-proof water for tens of millions of Americans each year.”

“Severe drought is becoming the new normal for folks in California, and we can’t allow band-aids and one-sided solutions to result in another water war. Water policy doesn’t have to be a zero-sum game, and it’s time we invest in large-scale water infrastructure projects that will provide drought resiliency without endangering important ecosystems across the state,” said Rep. Huffman. “The grant program established under this bill to support water recycling and reuse projects will meet that mark. I’m glad to join Rep. Napolitano in this effort and am grateful for her leadership in meeting the needs of everyone with a stake in California’s water future.”

“This new funding program would help transform how the Southwest gets its water. It will allow Metropolitan and other agencies to reuse water on a scale not yet realized. And it comes at a time when we’re all looking for ways to reduce our reliance on the Colorado River as we face the realities of a changing climate,” Metropolitan Water District of Southern California General Manager Jeffrey Kightlinger said. “Like the original Title XVI program, Reclamation’s local water recycling and reuse program, this new program will be more than matched by local funding. Together these investments will help ensure a sustainable water future for the western United States.”

Officials from the Southern Nevada Water Authority are supporting the bill for its potential to leave water in Lake Mead, according to a report by James Brasuell published at Planetizen.

Image by PublicDomainPictures from Pixabay