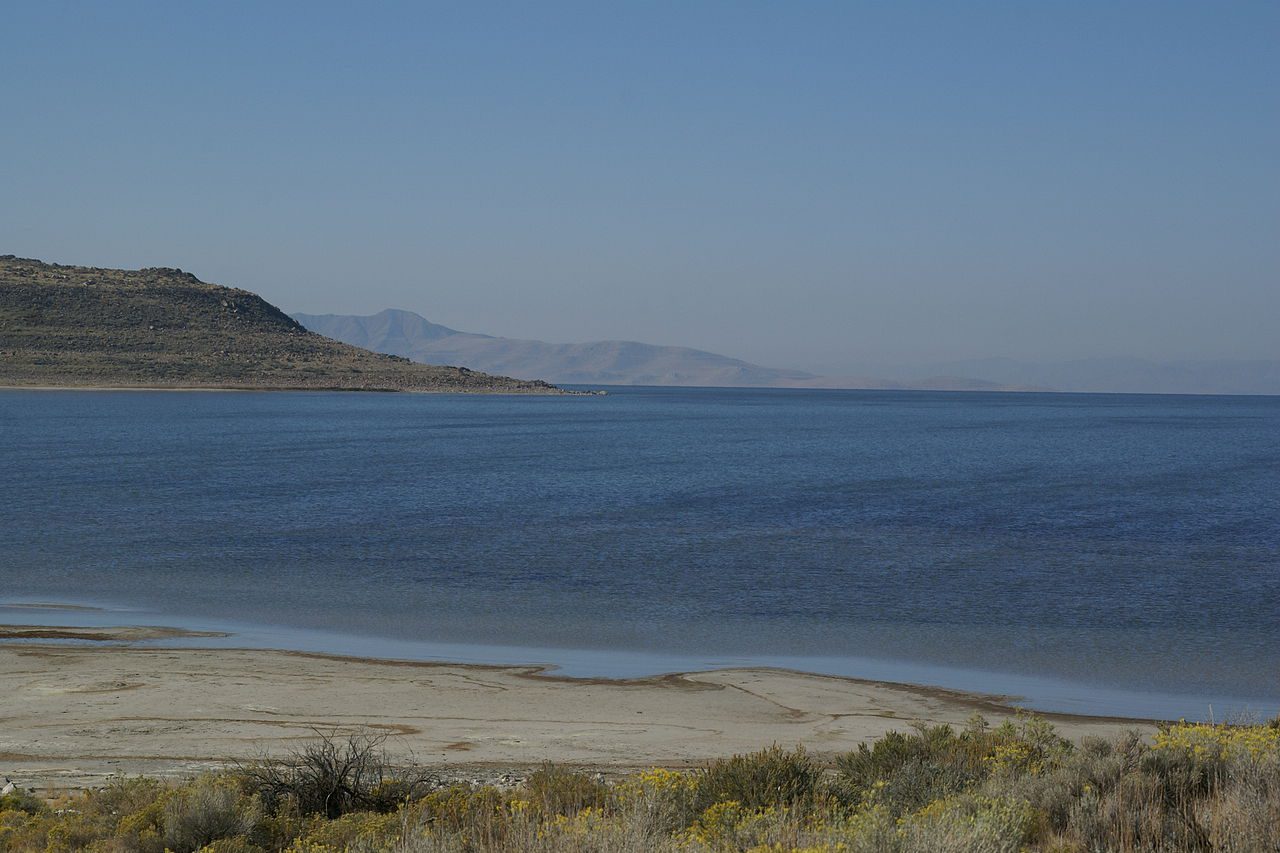 The terminal lake is expected to reach its lowest levels in 170 years, affecting recreational boating and migrating birds like pelicans.  It’s also stirring up arsenic-laced dust.

The Associated Press (see video below) reports that boats are being pulled out of the lake because there is no water to sail. More than 750 square miles of lake bed have been exposed as water levels drop, and when the wind kicks up, it spreads the dust that has naturally-occurring arsenic into the air. Not only is this dust potentially dangerous to inhale, but it lands on the surrounding mountains, causing snow to melt faster, impacting the state’s lucrative ski industry.

Kevin Perry, an atmospheric scientist with the University of Utah, told the AP that the lake should have water rights, too. “If we don’t allow the lake to have its own water rights so that we can preserve the amount of water that’s flowing into the lake, the future of the lake is quite bleak,” he said.

Because water from tributaries feeding the lake is being diverted, the Great Salt Lake ecosystem and the life it sustains is imperiled, reports Utah’s KCPW radio

.  Millions of migratory birds are threatened as the lake drops to record-breaking levels.