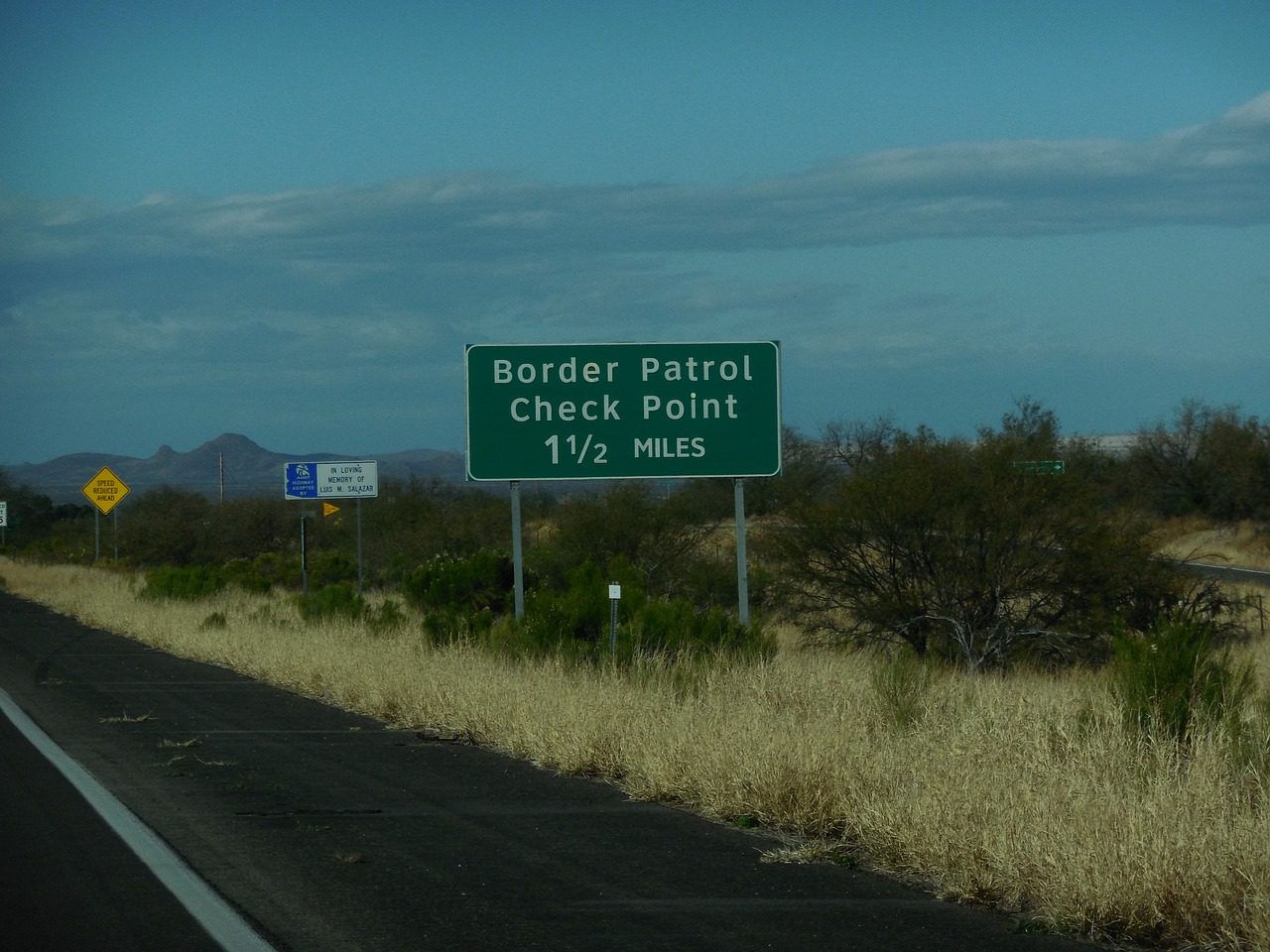 Record high temperatures and the unrelenting drought have combined to cause a record-breaking number of migrant deaths  in the Arizona desert so far this year, the Tucson Sentinel

The remains of 127 migrants in the first half of 2021 were reported by Humane Borders and the Pima County Medical Examiner’s Office, ahead of the 96 deaths recorded at the same point in 2020. In the year 2020, a grim record of 226 deaths was set.

is a non-profit corporation “motivated by faith and the universal need for kindness.”  It maintains a system of water stations in the Sonoran Desert on routes used by migrants making the dangerous journey to the United States on foot. Its primary mission is to save desperate people from a horrible death by dehydration and exposure and to create a just and humane environment in the borderlands. The organization places its water stations on government and privately owned land with permission from the landowners.

Dehydration is a Terrible Way to Die.

“Many migrants are unprepared for the alien landscape and find themselves on a scorching trek.

‘Often, people don’t have real shoes. Some are wearing sandals, they’re told it’s just going to be a short trip. Most people that I encounter in the desert have these terrible blisters on their feet. I don’t know how they’re walking,’ said Ruopp.

Many don’t, or cannot, carry enough water for a journey that can last days.

‘Most leave with two-gallon bottles strapped around their neck,’ said Douglas Ruopp, chair of the nonprofit. ‘That’s good for maybe a day. We find people that have been out for five or more.’

Last year was not only the hottest on record, the summer monsoon rains didn’t materialize.

Ruopp has encountered many lost and ‘delirious’, even ‘walking in a circle’ or unknowingly ‘heading south back toward Mexico.’

Dehydration ‘really affects your decision making’ and is a terrible way to die, he said.”