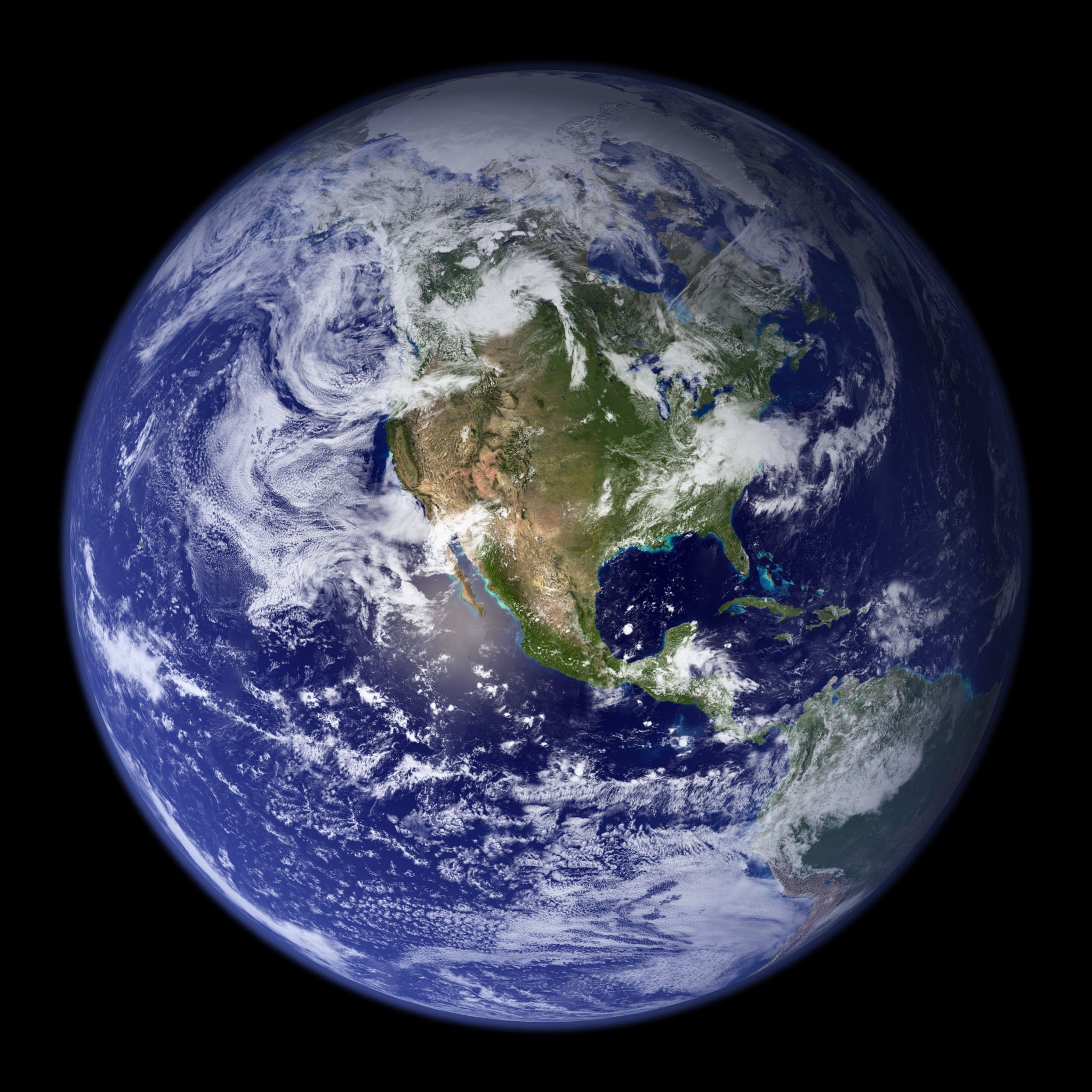 The space agencies of the United States and Europe have teamed up to address climate change, a growing global crisis.

Earth scientists at NASA (the National Aeronautics and Space Administration) and ESA (the European Space Agency) will share climate observations and research collected from satellites and other instruments.

“Climate adaptation and mitigation efforts cannot succeed without climate observations and research. We have more than two dozen satellites and instruments observing how the planet is changing and measuring key climate indicators, such as the height of oceans and inland waters, clouds and precipitation, and carbon dioxide,” NASA said in its press release.  “’Climate change is an all-hands-on- deck, global challenge that requires action now,’ said NASA Administrator Bill Nelson. ‘NASA and ESA are leading the way in space, building an unprecedented strategic partnership in Earth science.'”