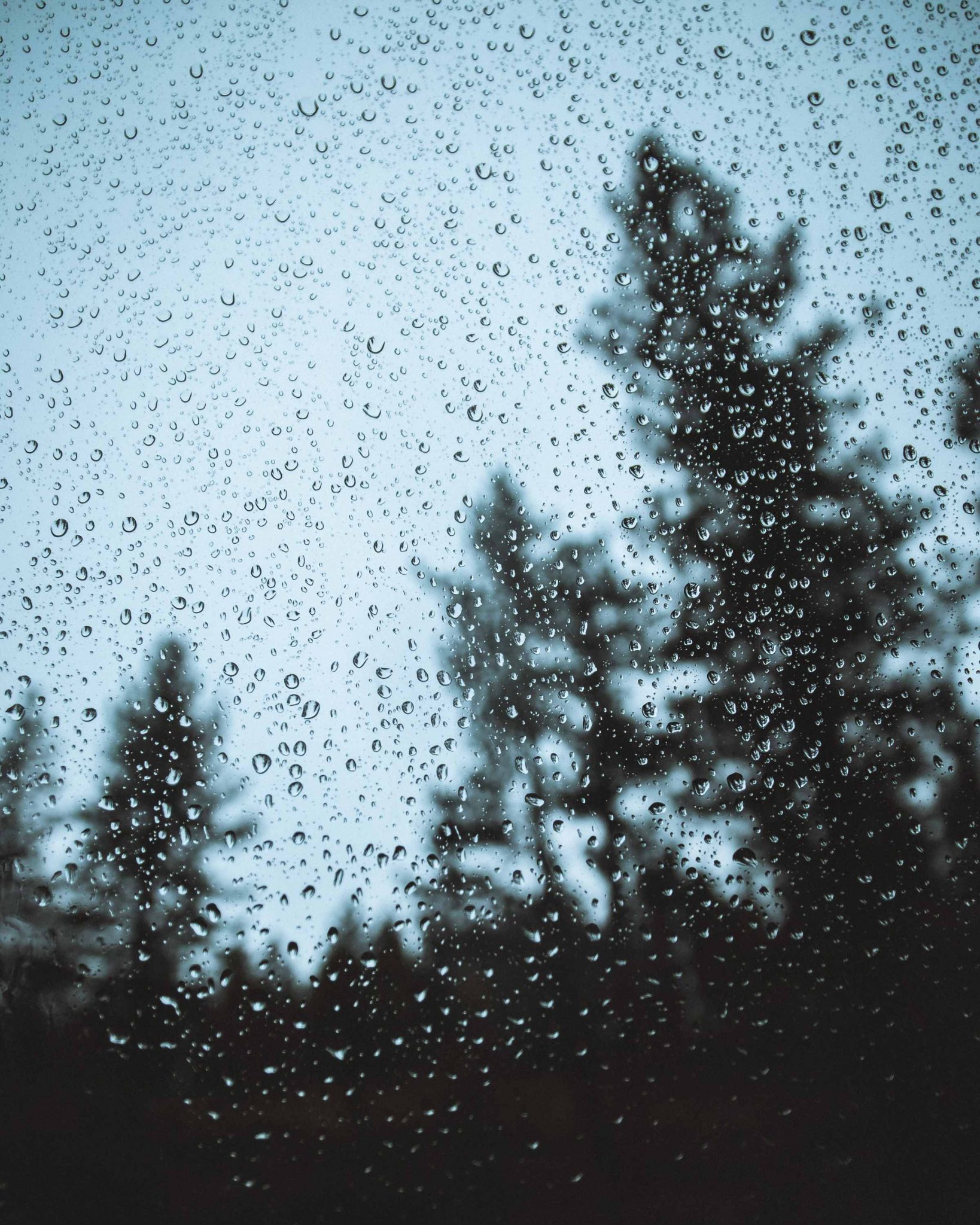 Because of wildfire burn scars, the deluge of rainwater created flash flooding in the mining towns of Globe and Miami the past few days.  Other parts of the state, like Flagstaff, also experienced flash flooding over the month.  But the monsoons also brought much-needed drought relief to the state.

With the monsoons, the U.S. Drought Monitor’s August 2021 outlook shows that while the drought remains, the outlook has improved for both Arizona and New Mexico.

As to Arizona, “recent monsoon rain has had a significant impact for the better,” US News & World Report wrote, noting that “52% of Arizona [is] in either extreme or exceptional drought, down from 84% last week.”  The Arizona Department of Water Resources (ADWR) also had favorable news, reporting that “Monsoon rain can help rehydrate our soils, which helps get snowmelt runoff into the reservoirs. Also, some portion infiltrates into the ground and replenishes the aquifers. Not a lot, to be sure, but some.”

The Drought Is Not Over.

While the rain and cooler weather that comes with it is welcome, ADWR pointed out that this year’s record-breaking monsoon season is not an end to the decades-long drought.  “[T]ruth be told, summer storms just aren’t drought-killers. Fending off drought – especially the kind of long-running drought the Southwest has experienced — takes deep winter snowpack in the region’s mountainous watersheds. After more than two decades of dry conditions, it would take several consecutive years of deep snowpack to release from drought’s grip.”

The monsoon season continues until September 30.

Well, I can certainly attest to the force and ferocity of July’s storms. The fire season is always horrific and this seasons flooding has caused many problems in the area. It is very nice to see lakes and reservoirs loaded with fresh water.