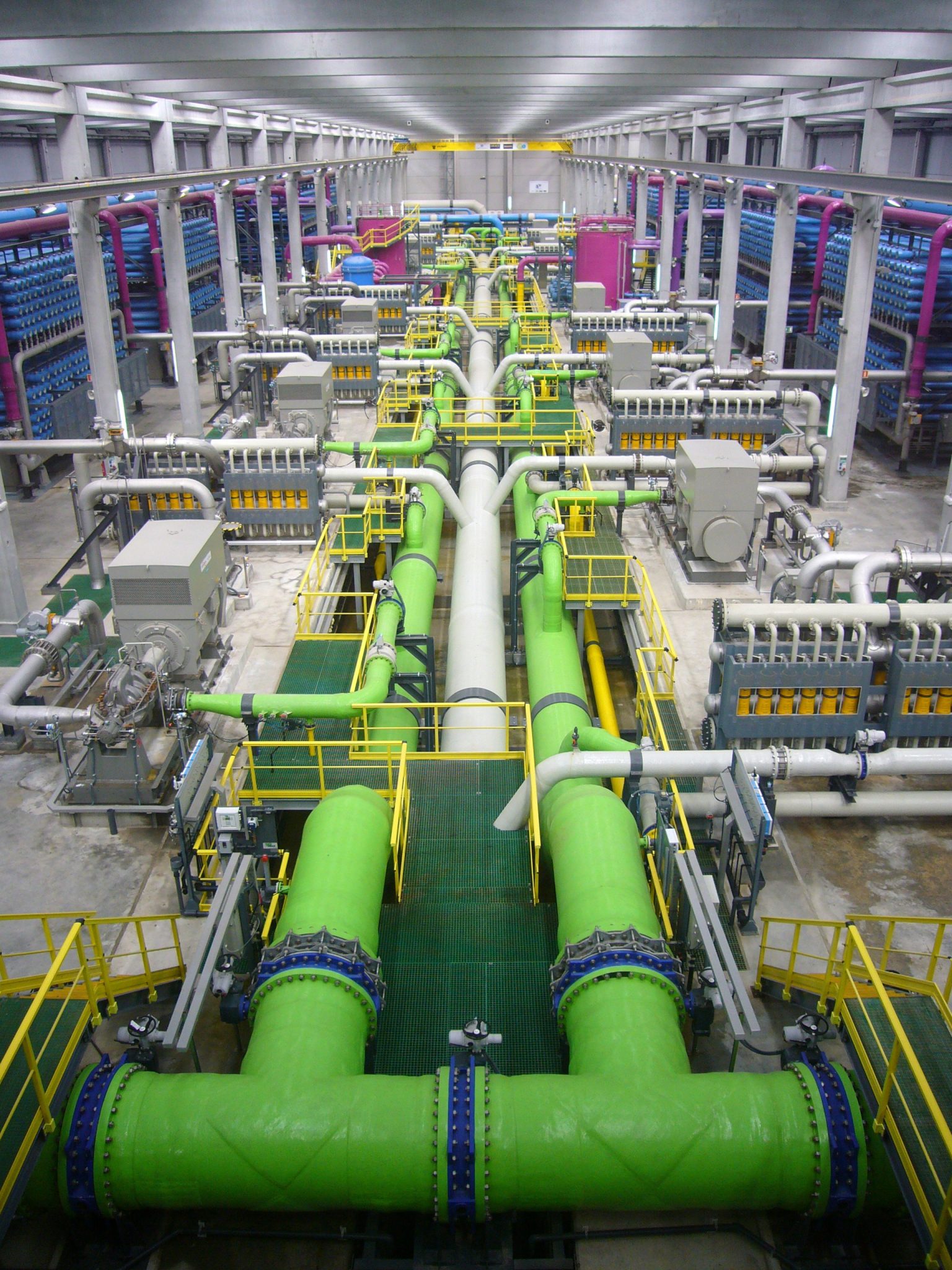 U.S. Representative Mike Levin (D-CA) has reintroduced The Desalination Development Act aimed at raising the funding authorization for the Bureau of Reclamation’s desalination grant program. The legislation authorizes $260 million over the next five years for desalination projects and creates new environmental safeguards for the funded projects.

“With climate change increasing the frequency and intensity of extreme droughts in California, we must advance environmentally sound policies that increase our local supply of potable water,” said  Rep Levin. “By investing in responsible desalination projects, we will enhance emergency preparedness and increase the flow of clean, locally-sourced water to our communities. I’m hopeful this policy will advance as part of infrastructure legislation this year.”

Environmentalists are not all on board with desalination projects, saying they harm ocean life, cost too much in terms of money and energy, and will become obsolete due to water recycling.  Their concerns were raised during the public comment period for the Huntington Beach Desalination Project, which appears to be on track for authorization. According to its website, the proposed Huntington Beach Desalination is a carbon-neutral facility that will provide 50 million gallons of water per day to Orange County residents while using existing infrastructure to reduce construction cost.

The Huntington Beach project website says that most of Orange County is dependent on water from a few shared sources – the local groundwater basin, Sacramento Delta and the Colorado River, arguing that with an increasing population and need for clean water, “Southern California must step up conservation efforts and develop alternatives, including desalination facilities and water recycling. Desalination technology is a proven solution, with over 21,000 facilities worldwide.”

Desalination fascinates me. The ongoing projects give me hope. It seems like a viable solution.

I do understand the environmental concerns with toxic brine from the desalination put into the sea, however as stated in the previous article, California can learn from the leader in water technology-Israel. I’m in agreement with Rep. Levin that given the extreme drought conditions, California does need to advance, and desalination has been a proven model and method as seen in Israel.