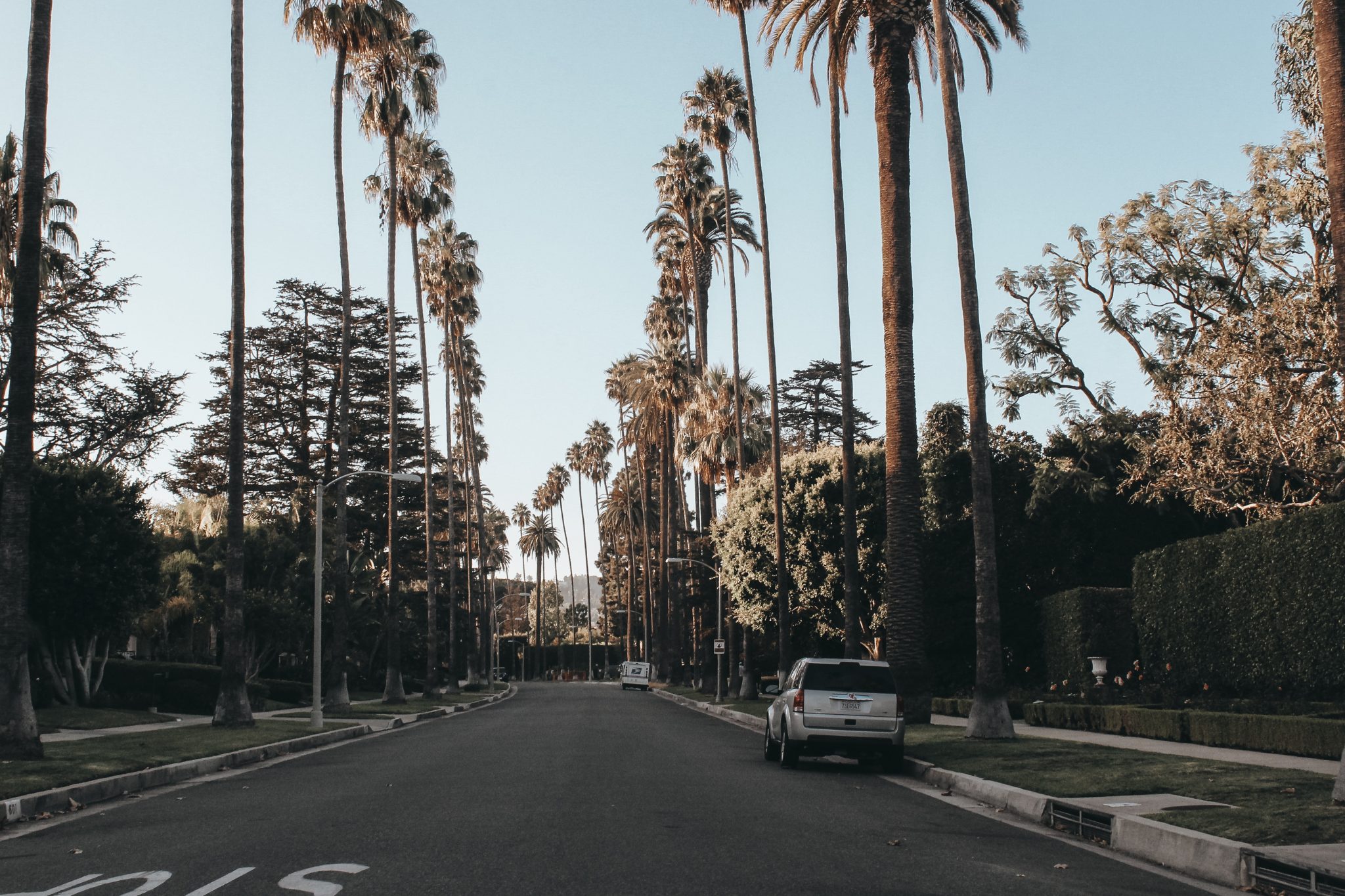 In response to the extreme drought conditions impacting Southern California, the Metropolitan Water District’s Board of Directors declared a Water Supply Alert today ,calling for consumers and businesses to voluntarily reduce their water use and help preserve the region’s storage reserves.  Mandatory restrictions could be imposed in the next two years if conditions decline.

Water Supply Alert is the Third of Four Stages.

According to the District’s press release,

A Water Supply Alert is the third of four conditions in Metropolitan’s framework indicating the urgency of Southern California’s need to save water. The action calls for water agencies to reduce their water demand through public awareness campaigns and by adopting measures tailored to their own local conditions. Examples of local agency measures could include increasing outdoor water use efficiency, prohibiting home car washing or filling of ornamental water features, and requiring that restaurants only serve water upon request.

The declaration seeks to avoid the need for more severe actions, including moving to the fourth and final stage in Metropolitan’s framework, a Water Supply Allocation, through which Metropolitan would implement higher rates for increased use among its member agencies.

More than half of the water used in Southern California is imported from the Northern Sierra and the Colorado River. Both of those sources are facing severe drought conditions; crucial storage reservoirs in both systems have never been lower.

The District is offering rebates to residents and businesses who save water by installing efficiency devices, converting lawns to turf, or replacing leaky, water wasting devices such as toilets.  Residential rebate applications can be submitted at the BeWaterWise.com website.