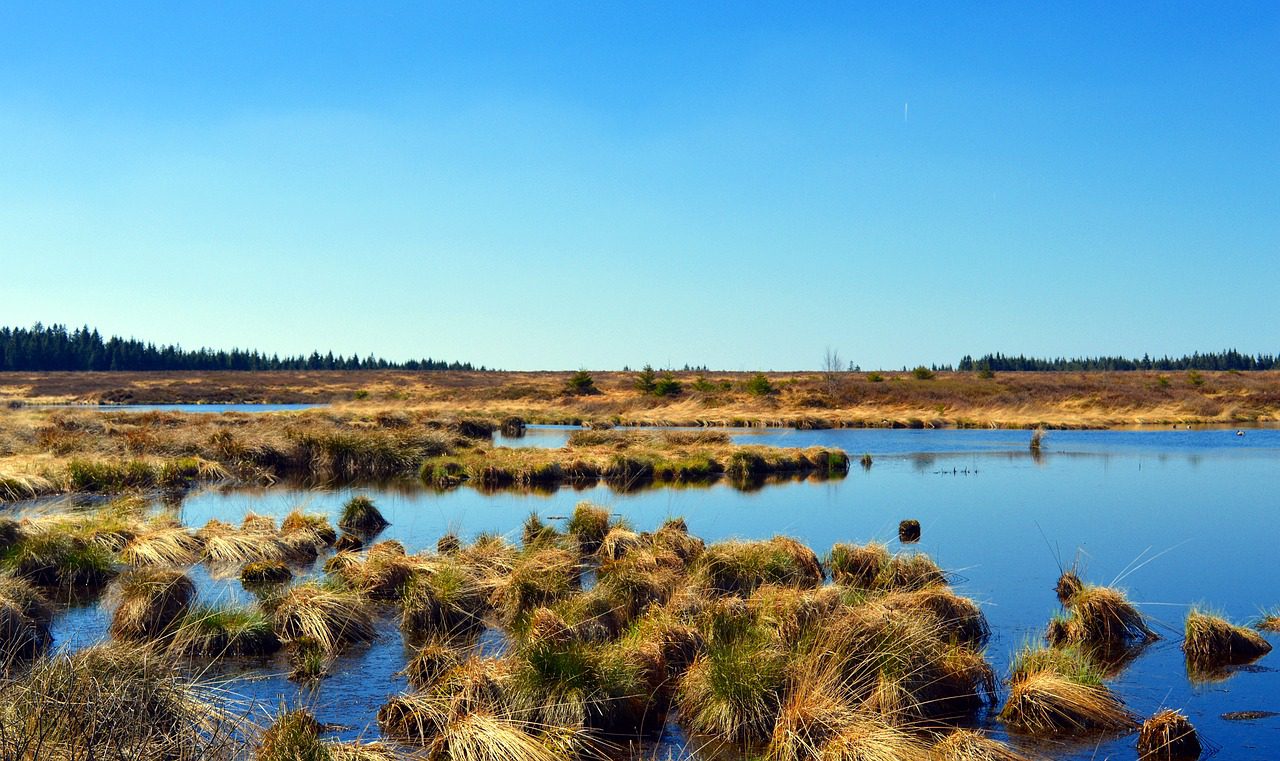 According to the SCOTUS blog

, Sackett v. Environmental Protection Agency will address the limited question, “Whether the Ninth Circuit set forth the proper test for determining whether wetlands are “waters of the United States” under the Clean Water Act, 33 U. S. C. §1362(7).”

As characterized by Greg Walcher of CompleteColorado.com

, the Waters of the U.S. case has been tumultuous.  For western states, “the historic doctrine – reinforced many times over the past century – [is] that water belongs to, and is controlled by, the states. The exception to that fundamental principle is the Clean Water Act, which created federal authority to regulate ‘navigable waters of the U.S.,’ meaning major rivers, bays, inter-coastal waterways, and oceans, which involve interstate commerce.”

The Environmental Protection Agency, which oversees the Clean Water Act, maintains a website specifically concerning Waters of the U.S