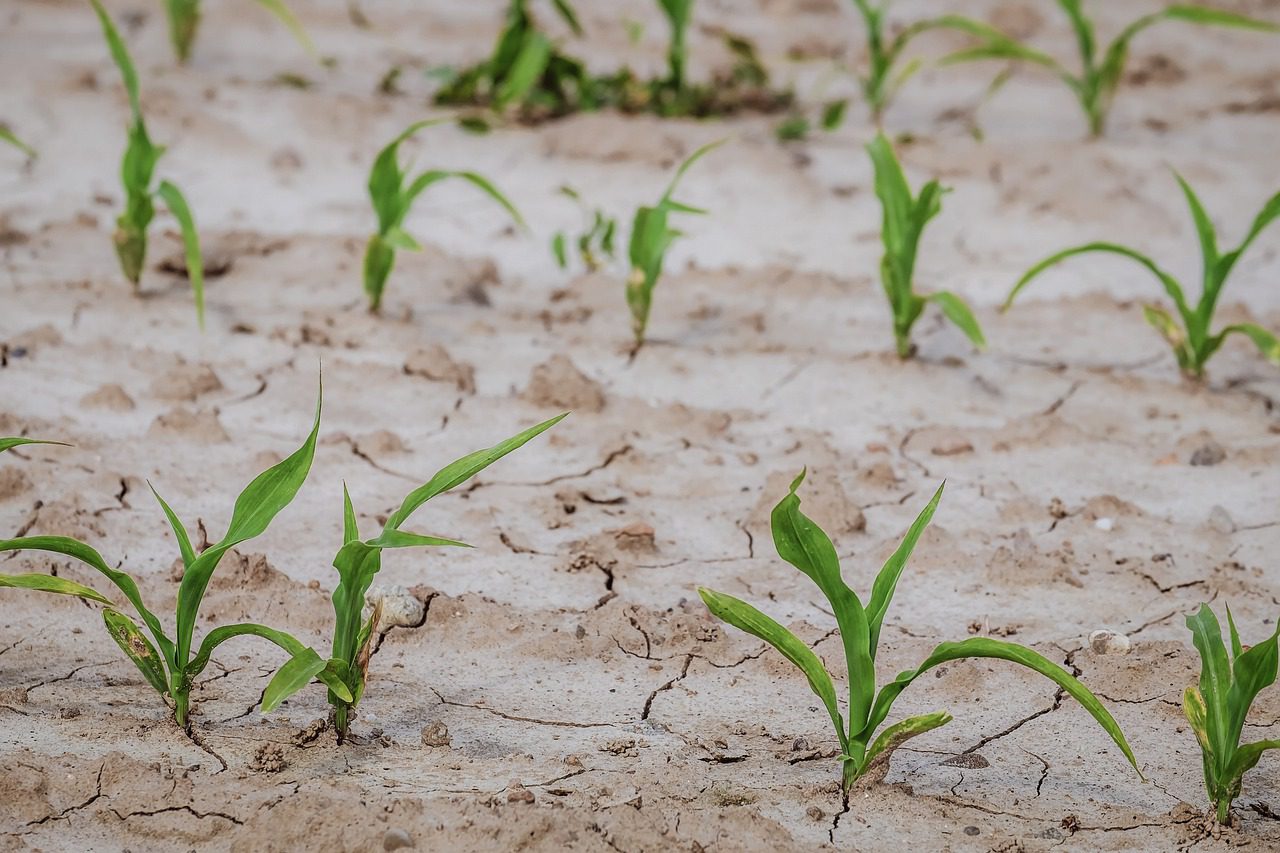 When it comes to ongoing drought conditions, things are not looking so great in Utah. In fact, “things are looking pretty bad,” reports Fox 13.

The problem is that despite good snowfalls in December and early January, the snowpack is not enough this year and might be lower than last year if the state does not get significant snowfall.  Water planners worry that Utah’s drought condition will be like last year, when 94% of the state was in severe drought — with 33% of that accounting for extreme drought.

Utah’s KSL news radio warns, “Hydrologists say it’s time to be alarmed at Utah water levels, with snowpack levels back below normal. They say we still need three or four strong storms to hit Utah before the snowpack peaks. Utah only has 54 days left in the snow season.”

For those tracking snowfall in Utah and other states, NOAA’s National Centers for Environmental Information