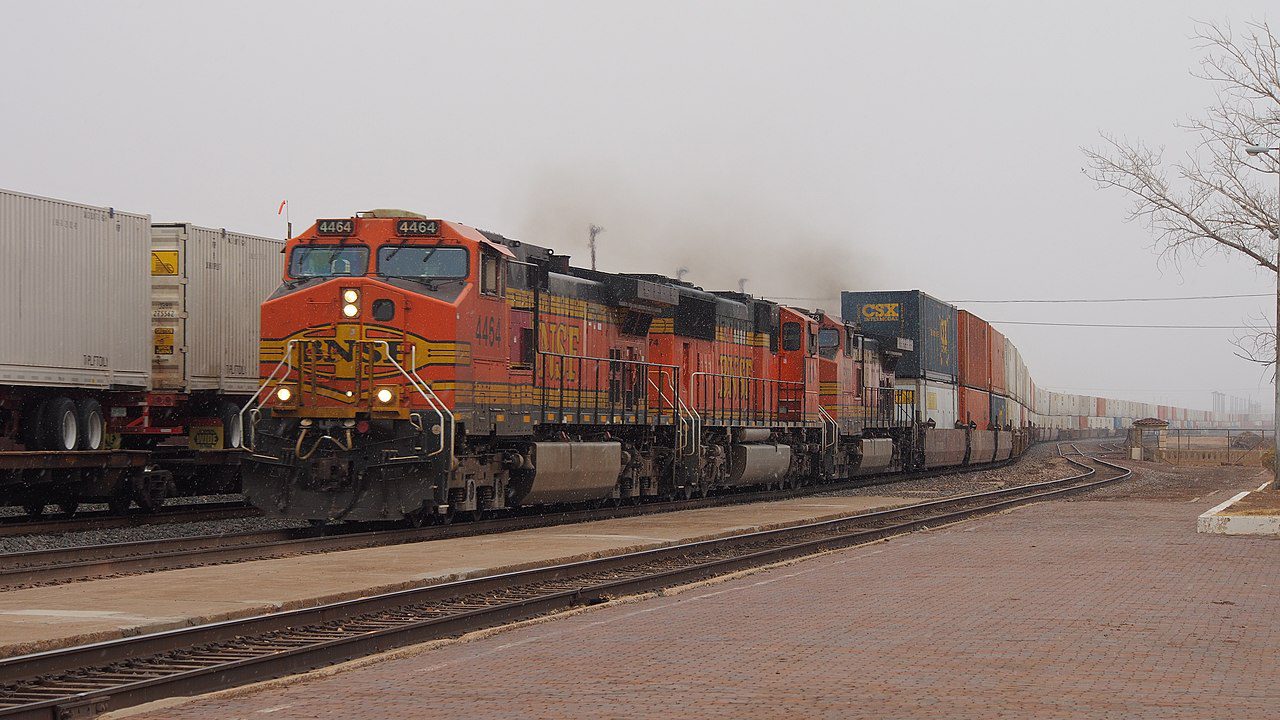 Arizona’s Senator Mark Kelly announced that $82.8 million will be invested in Arizona water systems and environmental infrastructure in 2022

, thanks to the bipartisan Infrastructure Investment and Jobs law led by Senator Kyrsten Sinema and shaped by Senator Mark Kelly.

Winslow Levee Project to Receive Bulk of Funding This Year.

Thirteen water and environmental infrastructure projects across Arizona will receive funding, including $65.75 million for the full funding of the Little Colorado River Flood Control (Winslow Levee) project in Winslow, AZ.

The Winslow Levee has been decertified since 2008 and is a danger to the surrounding communities and a key rail line that moves billions of dollars of goods through Arizona each year, Kelly explained. The Winslow Levee will protect the town of Winslow against flooding that could harm Arizona families and Arizona jobs and disrupt supply chains through the country.

The City of Winslow’s press release lauded the funding:

With the support of our Congressional Delegation members, Congressman O’Halleran and Senators Kelly and Sinema, funding through the Army Corps of Engineer’s Workplan has been secured for the design and construction of the Winslow Levee Project. Winslow Mayor Roberta “Birdie” Cano stated: “We are extremely fortunate to secure the final $65.75 million to design and construct the Winslow Levee Project. This monumental step in the process not only represents a new beginning for the City of Winslow, but also the culmination of our efforts in partnership with Navajo County leadership to comprehensively address the critical infrastructure needs of Winslow and the region.”

Since the Federal Emergency Management Agency decertified the Winslow Levee in 2008, Winslow has not been able to fully realize its potential for economic prosperity. The decertification of the levee placed nearly two-thirds of Winslow residents, many of whom live below the federal poverty line, into the position of needing to carry flood insurance they cannot afford.

The Little Colorado River has flooded the City of Winslow seventeen times since these events have been documented. Property values have been stifled by FEMA restrictions on improvements and renovations of properties and structures located in the Flood Zone. Nearly every home, business, school, hospital and emergency service provider is located in a 100-year flood zone.

The project will also relieve the conditions experienced by Navajo Nation and Hopi Tribe residents, many of whom have been involuntarily placed in the Flood Zone.

Winslow serves as a critical link in the movement of billions of dollars in goods between Long Beach and Chicago. As BNSF trains continue to cross the Little Colorado River, Winslow’s existing levee system has been at risk of failure. Winslow is proud of its standing as a renowned tourist destination and logistical hub for the transportation industry, with an airport built by and named for Charles Lindbergh, a major Interstate Highway, BNSF rail, and the Little Colorado River.  The Winslow Levee Project is critical to not only our public safety, but also the future socio-economic viability of Winslow and its neighboring jurisdictions along the Little Colorado River. This project has struggled to compete against wealthier, and more urbanized communities for urgently needed Federal funding, representing an environmental justice issue that has finally been addressed.

said that in addition to funding the Little Colorado River Flood Control Project, significant funding for a new Arizona-specific water infrastructure program, which was created in the Water Resources Development Act of 2020

, will enable Arizona cities and counties to receive Army Corps funding covering up to 75 percent of the cost of any water or wastewater infrastructure project.

The projects funded under this new Arizona Water Infrastructure program within the Army Corps’ 2022 spend plan are:

One thought on “Infrastructure funds to boost critical projects in Arizona”