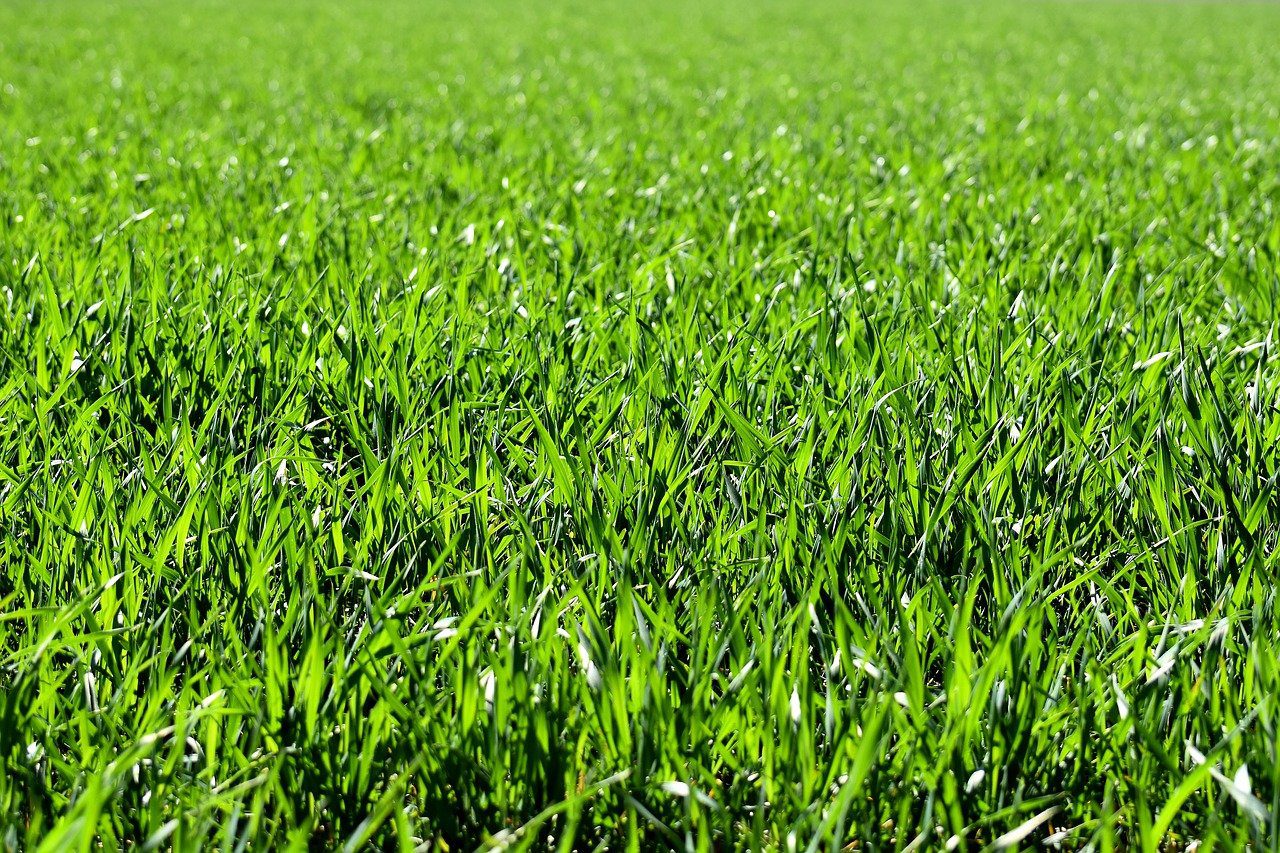 With worsening drought conditions, homeowners are considering installing artificial turf in their yards to help conserve water and to save on their water bills. But for some living in homeowners associations, their good intentions are opposed by the HOAs.

In Phoenix, a Paradise Valley homeowner says her HOA wants to fine her because she installed artificial grass. Arizona Representative John Kavanagh (R) has introduced House Bill 2131, hoping to prevent HOAs from fining or restricting other residents from installing artificial turf.  According to Kavanagh, 90% of a household’s water bill is for watering grass. Kavanagh’s bill has passed committee and faces a full House vote.

Last year in Colorado, a Broomfield HOA was forcing a family to tear out artificial turf that they had just installed. Colorado Representative Rep. Brianna Titone  (D) and others introduced House Bill 1229, which passed the state legislature on a bi-partisan basis.  The state governor signed it into law on July 2, 2021.