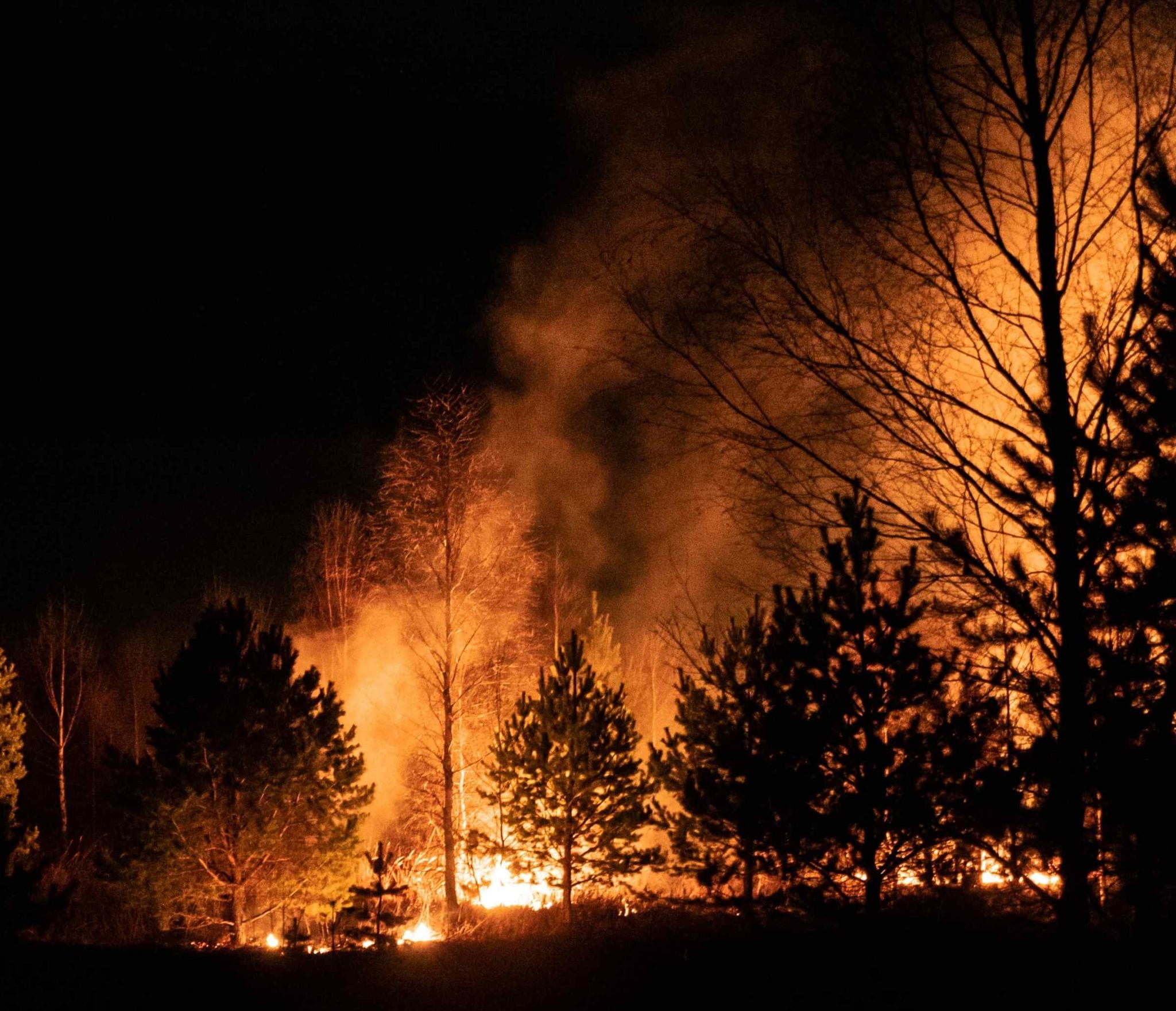 Ongoing drought is contributing to “significant wildfire potentials” in the upcoming weeks.

According to the Center, southern Arizona will more than likely rise into above normal significant fire potential by April, with areas along and north of Interstate 40 in Arizona into northwest New Mexico more than likely having the lowest potential regionally as May arrives.

Significant fire potential will be “near normal” across the entire Southern California geographic area from February through May.  According to the Center

, “The well above normal precipitation that central and southern California received in December continued to alleviate drought conditions. The drought is now moderate to severe instead of severe to extreme, which the region experienced in December. Due to the lack of precipitation in January, the 1000-hr and 100-hr dead fuel moistures have decreased substantially from the well above normal values at the end of December. The 1000-hr dead fuel moisture is now near normal, while the 100-hr dead fuel moisture is between the 10th percentile and average. Current warm temperatures along with the well above normal rainfall in December have caused widespread green-up to occur across the lower elevations. The live fuel moisture has increased from below normal at the beginning of the month to around normal.”  Northern California is forecasted to have “normal significant fire potential through May.”  The problem, as the Los Angeles Times reports, is that previous wildfires have altered the normal water cycle, with rivers and streams “unhinged” from their normal courses.  The Times

In a UCLA-led study published Monday in the journal Proceedings of the National Academy of Sciences, researchers determined that increasing forest fire activity is “unhinging” western U.S. stream flow from its historical predictability. In areas where more than a fifth of the forest had burned, stream flow increased by an average of 30% for six years after the fire.

On its surface, increased stream flow — the rate at which water is carried by rivers and streams — could be seen as a boon for the drought-stricken region. But too much water comes with hazards, including increased erosion, flooding and debris flows.

Tied to the southeastern Arizona forecast, the Center predicts

, “Eastern New Mexico is likely to continue with drier and warmer than average conditions into May, although some cooler periods appear likely in the next few weeks. Areas across the eastern plains of New Mexico will likely experience brief periods of above normal potential during February. By March, above normal significant fire potential is expected to expand across southern New Mexico due to warmer temperatures, continued drier than normal conditions, and more frequent downslope wind periods.”

2 thoughts on “Thanks to drought, wildfire season may start early this year.”