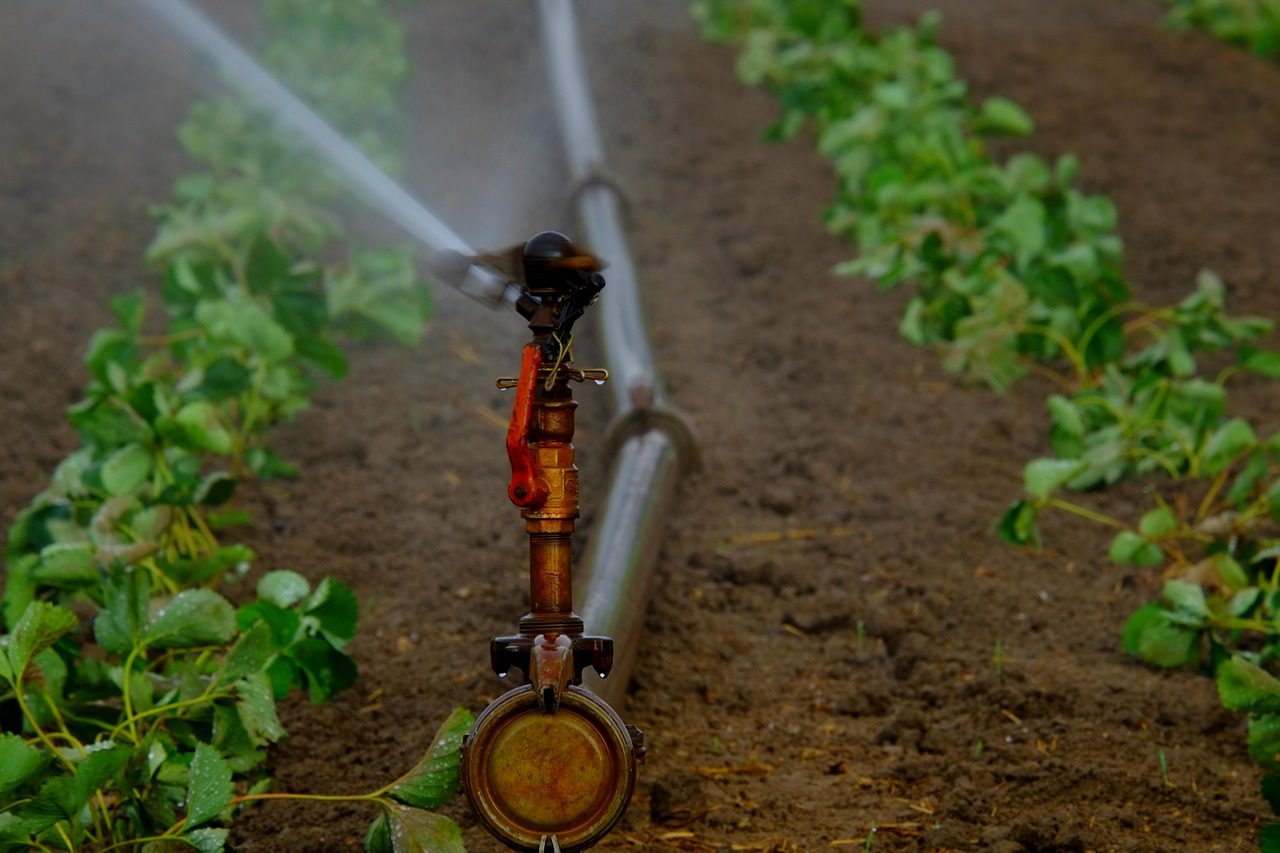 It has been over 40 years since the last significant groundwater legislation, the 1980 Groundwater Management Act, that was signed into law by then-governor Bruce Babbitt.

Babbitt returned to the Arizona state legislature to promote HB 2661, according to public radio KJZZ.

Visit the State’s website for the bill language and tracking:  Arizona House of Representatives:  HB 2661.

What I find the most interesting is that they want to use lottery funds for this. That money should be used solely to improve the lives of the citizens in this state, not hinder.