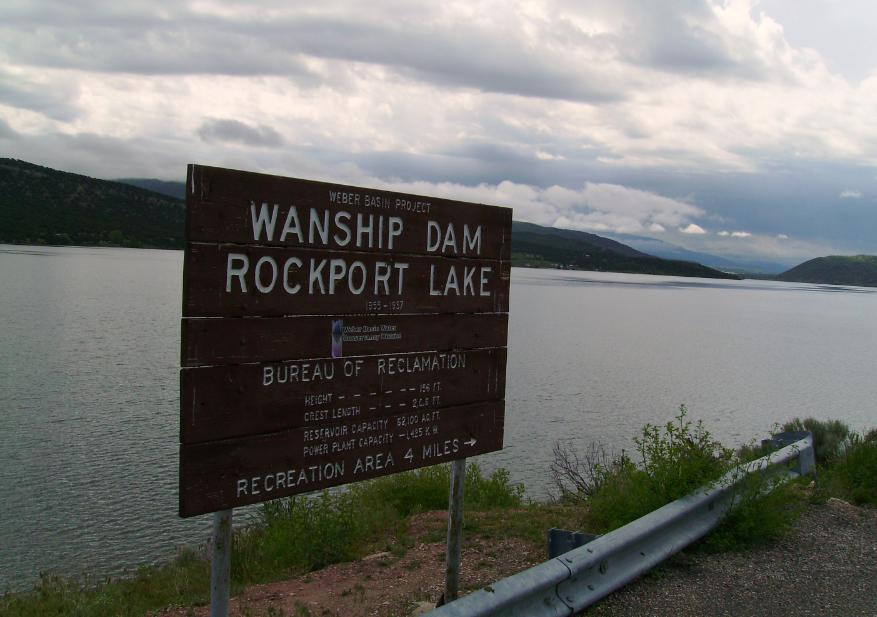 It’s only March and already, one large water conservation district in Utah is evaluating water restrictions for the upcoming year.

Based on its 2018 Drought Contingency Plan, the Weber Basin Water Conservancy District

notes that the District is one of Utah’s largest water providers.

Originally the Weber Basin Project constructed by the Bureau of Reclamation, the District formed to operate the project and later expanded to deliver about 230,000 acre-feet of treated wholesale municipal water, wholesale and retail agricultural irrigation water, wholesale and retail secondary irrigation water, treated and untreated industrial water, and replacement water each year. Over 700,000 residents within Davis, Weber, Morgan, Summit, and Box Elder counties receive water from District sources, the District

One thought on “Utah water district looking at restrictions”