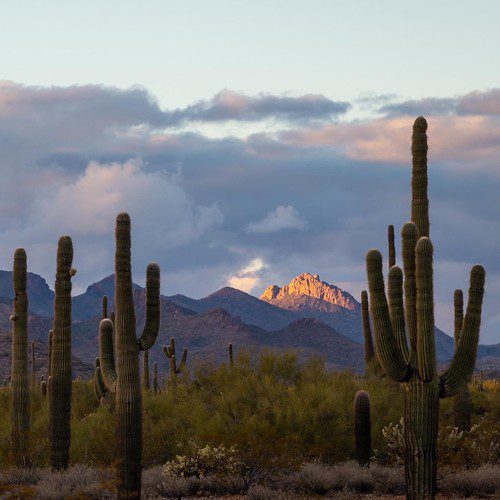 Faced with the ongoing drought, Arizona may tap into desalination projects to augment its water supply.

One of the desalination projects is proposed by Governor Doug Ducey, which would fund desalination plants in Mexico.  Arizona and other Lower Basin states would take some of Mexico’s shares of Colorado River water in exchange for the water they financed desalinating south of the border.  The project would be an expensive one that could take years to develop.  Inside Climate News

The capital to establish the plants would cost more than $3 billion, the study reported, and annual operating costs could range from more than $70 million to as high as $119 million.

Another idea comes from an inventor named Brian Hageman, who says that water under Buckeye (just west of Phoenix) should be desalinated. According to Fox News

, there is “a huge aquifer underneath the City of Buckeye that is not being tapped into, because the water is too salty.”  Hageman’s proposal would use six desalination stations running on solar hot water panels.  He thinks enough water could be produced to supply about one million homes.