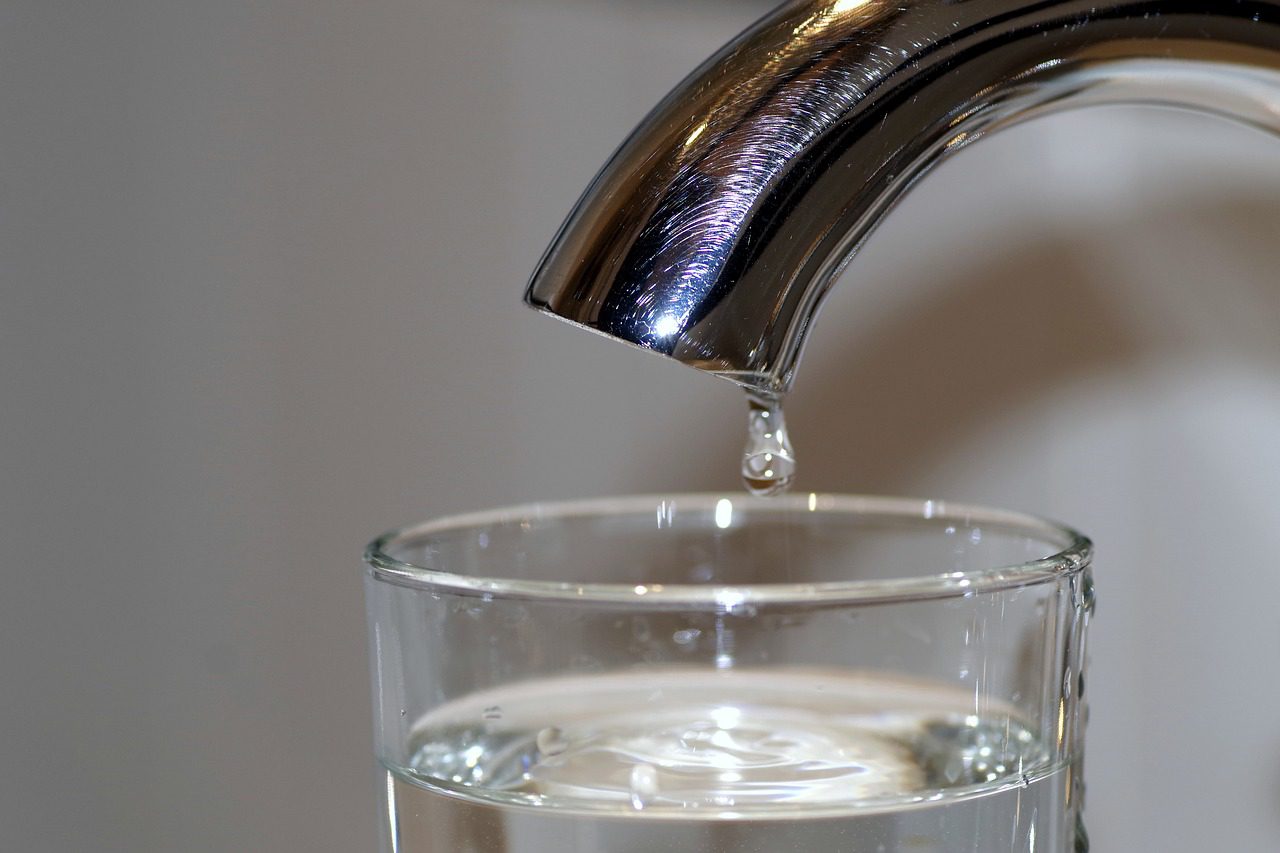 Water delivery through lead pipes is known to create health issues such as cardiovascular complications, cognitive decline, and reproductive problems.  What is not known is how many lead pipes exist throughout the western states and nation.

The bi-partisan infrastructure bill passed last November invests significant funding in lead pipe remediation and, while not enough, is expected to at least put a dent in the lead contamination problem.  US News and World Report summarizes the infrastructure funding:

The bipartisan infrastructure bill that Congress approved [. . . ] calls for allocating $15 billion for lead pipe remediation. An additional $9 billion to help with lead reduction in disadvantaged communities and $970 million for rural water and waste-water programs, including lead remediation, are still on the table as part of the pending reconciliation spending bill to fund President Joe Biden’s social and climate agenda.

While some say the infrastructure bill is not enough — industry experts and environmental advocates estimate the actual cost of fully replacing lead pipes could be $60 billion — others believe the infrastructure package will bring significant change.

High school students in Barrie Middle and Upper School in Silver Spring, Maryland, think they may have a solution to lead contamination in drinking water.  They have invented a filter with a cheap cartridge that removes lead from tap water.  ZME Science reports that the filter is sophisticated enough to show when it needs to be replaced by turning the water yellow:

This is a cheap-to-produce faucet attachment that comes with a replaceable cartridge containing the actual filtering material — unlike other commercially-available filters, which are a one-and-done deal. The cartridge is made of biodegradable plastic and even tells the user when it needs to be replaced by turning the tap water yellow.

The filter is much cheaper to produce and install, as well as being much more compact than, currently available filters. The students also consider its ability to show that the filter cartridge is spent and should be refreshed a great improvement over current systems, as it helps warn users when the water flowing out of their tap may not be safe to use.

What a fun school project to be involved in! Thanks for the great article!

Amidst increasing water shortages, the Colorado River Basin states and the Bureau of Reclamation signed a historic drought contingency plan. Officials worry that due to shrinking supply, a Tier 2...

When water is scarce, should private investors and hedge funds have the right to buy up water rights, forcing farmers and others to pay even more per acre-foot? The California legislature and a...