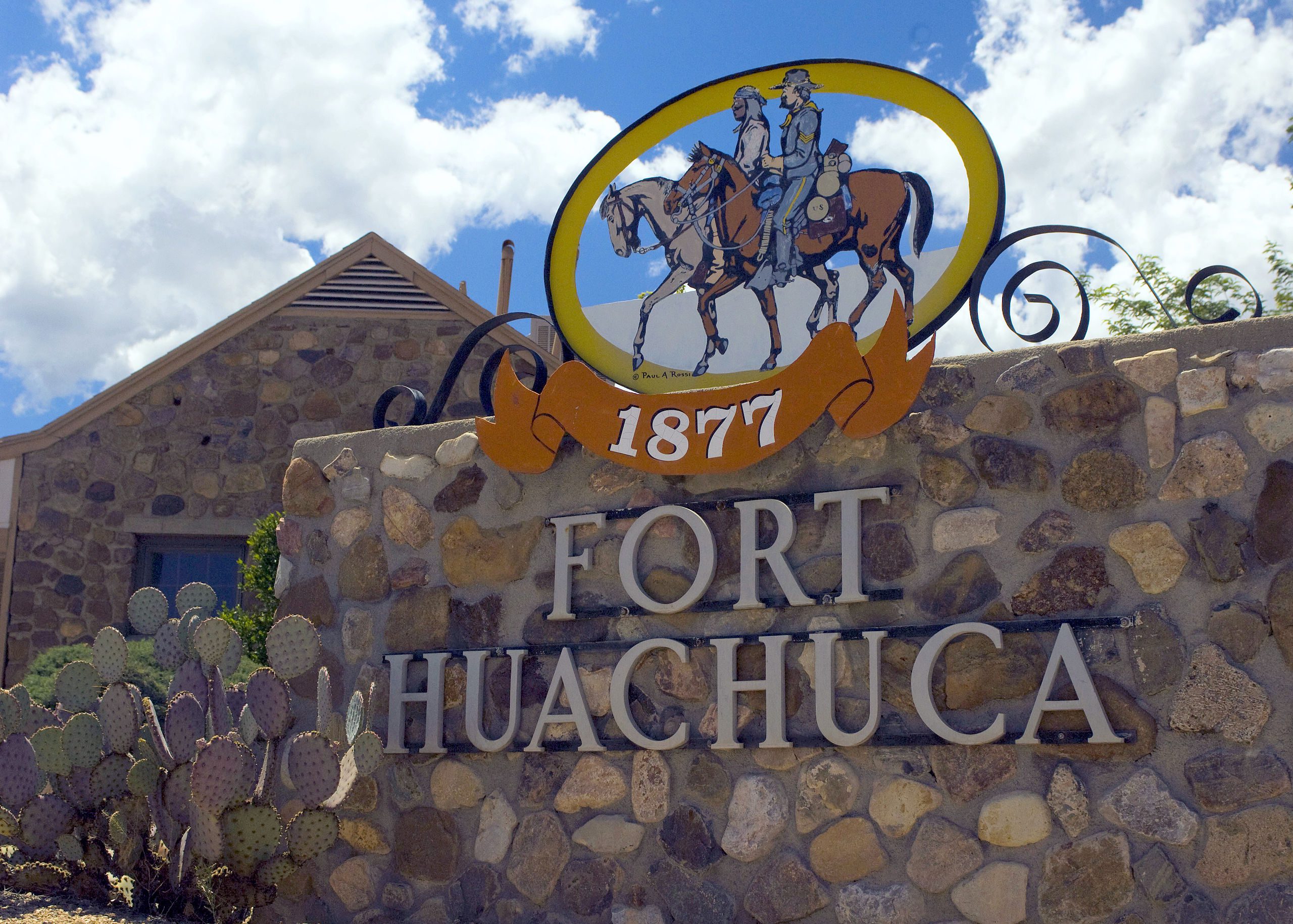 On March 31, a federal judge rejected a plan by the U.S. Army and U.S. Fish and Wildlife Service to protect the San Pedro River, one of the last free-flowing rivers in the Southwest (link to order of the U.S. District Court for the District of Arizona, Case No. CV-20-00106-TUC-RCC

At issue is the effect of groundwater (subflow) pumping by Fort Huachuca and surrounding areas on the San Pedro River.

reports that the order is the fourth time in 20 years that courts have ruled against the fort’s environmental plan.

In a press release, the Center for Biological Diversity

The court also said the Fort overestimated groundwater credits from fallow farmland near Hereford. In memos obtained under the Freedom of Information Act, Fort Huachuca officials have said they convinced Fish and Wildlife Service officials to give the Fort water retirement credit by “posturing the post water credits,” where they “leveraged creative solutions to achieve ‘net-zero’ in water usage.”

However, the ruling will allow Fort Huachuca to claim water credit for future water conservation — even though that won’t prevent the river from drying up completely — and avoid the Service declaring that the San Pedro and its wildlife are in jeopardy. The law and legal precedent require that a jeopardy determination can be avoided only by concrete, contemporaneous actions, not hypothetical future ones. The Center and Maricopa Audubon plan to appeal.

, by Vanessa Valentine at Wikimedia Commons