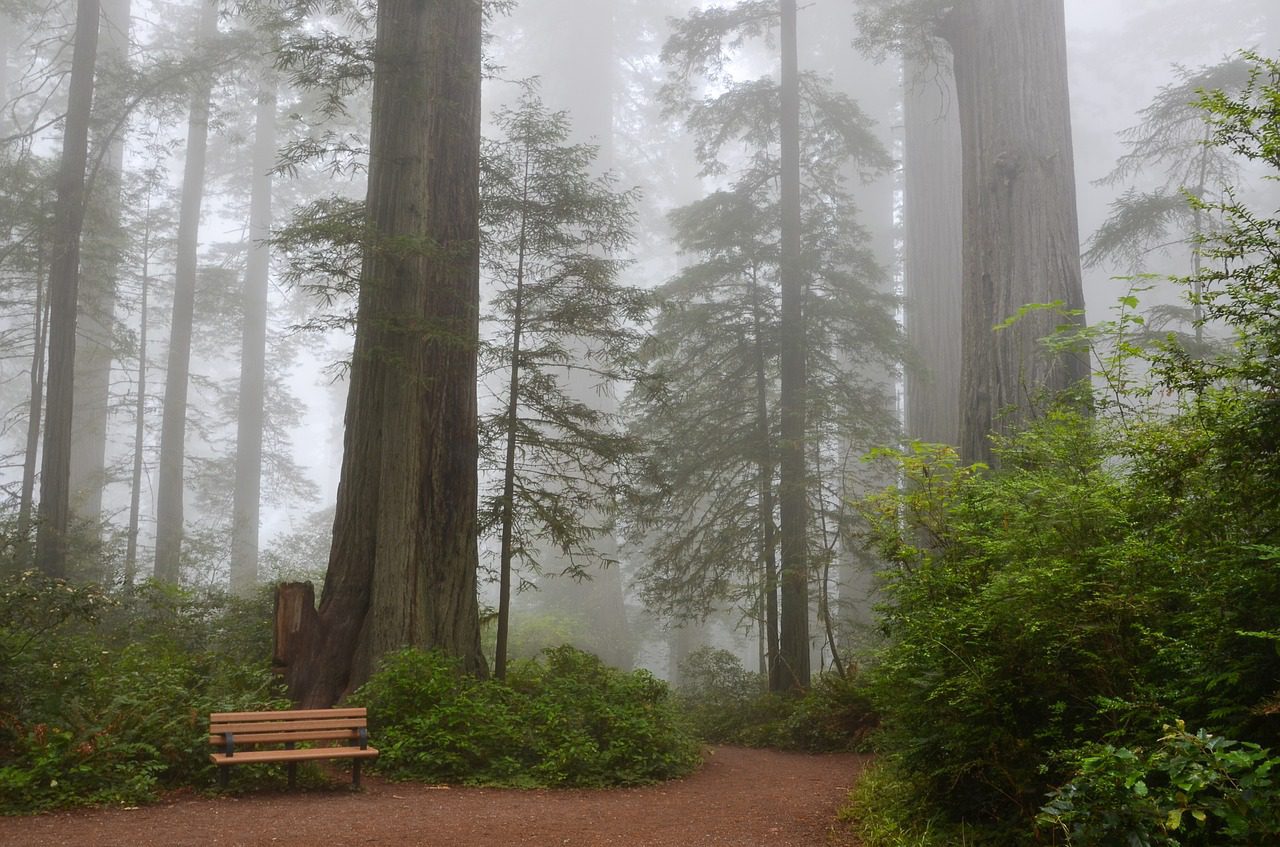 Thanks to a hotter climate, the California Department of Water Resources

(DWR) is rethinking the type of data used for its water supply forecasts. Rather than relying on historical patterns, the agency is looking toward monitoring the changes in the state’s watersheds.

The news comes after DWR’s April 8 Bulletin 120 and Water Supply Index (WSI) forecast update, a key tool for water managers across the state to understand how the melting Sierra Nevada snowpack will reach streams, rivers and eventually California reservoirs. The forecast also has important legal impacts for water rights holders across the state, especially during this third year of drought.

A news release from DWR states that the 2021-22 water year has seen climate-driven extremes far outside the historical norm, upending patterns used for decades to forecast California’s water supply. The agency writes

Predicting how much snowmelt will reach California’s reservoirs and be available for our communities, farms and the environment is becoming more challenging every year as previous assumptions about our climate no longer apply. DWR has been closely following climate research for decades that has warned of warming temperatures and increasing extremes and has understood these dramatic changes would be possible. During the third major drought so far this century, we have seen these changes become reality and prove the need to adapt quickly.

Over $4 million has been allocated by Governor Newsom for expansion of “the Aerial Remote Sensing of Snow program,” also known as ASO, which increases and modernizes the amount of data collected on the state snowpack.

Additional funding has been provided to upgrade electronic monitoring stations across the Sierra Nevada to provide additional details on soil moisture and atmospheric conditions. The value of these investments has already been realized this year when additional data provided by ASO flights prevented an overestimation of the snowpack in the Feather River Basin and helped forecasters get a complete picture of how snowpack is changing.

DWR says that this April’s water supply forecast, which utilizes data from these investments, “paints a grim picture that guarantees a third year of drought conditions.” Amongst its findings: