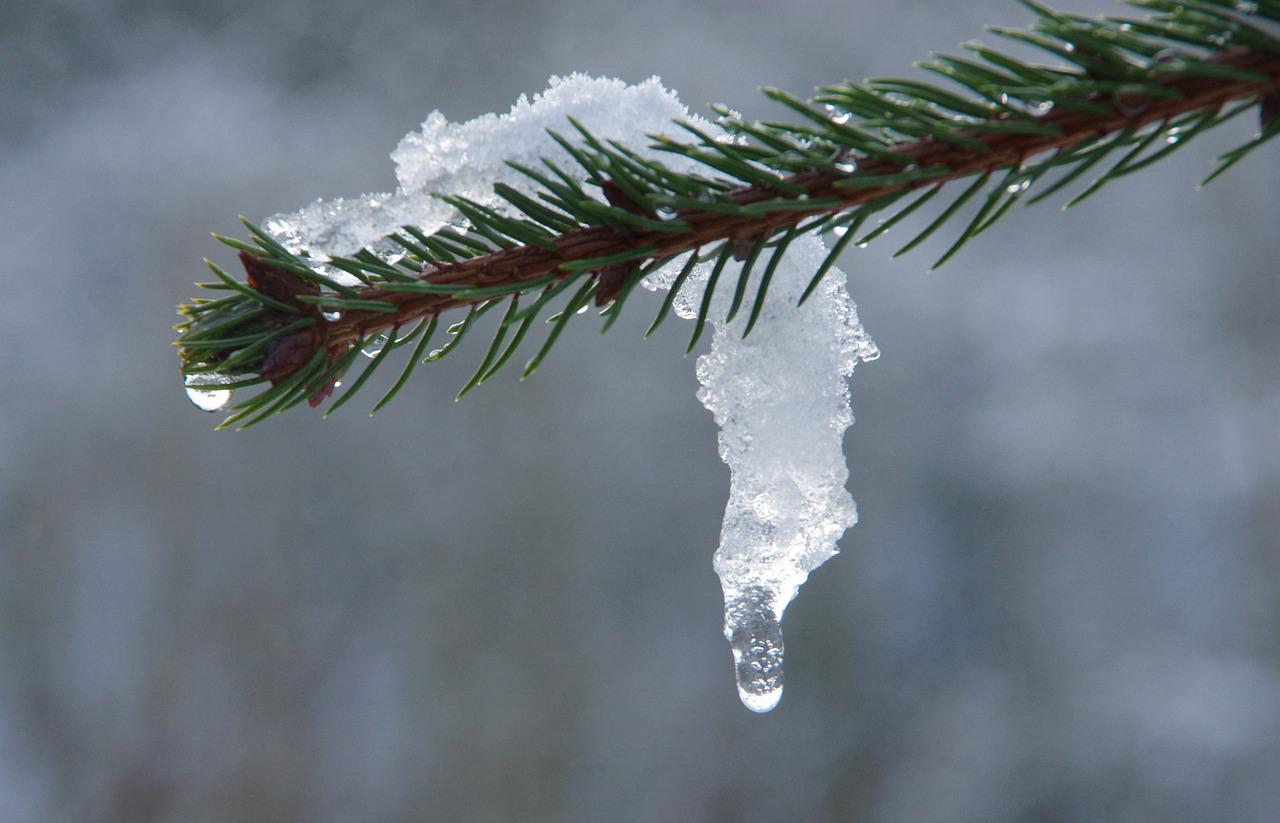 Early May shows that conditions became more severe in most of the Colorado River Basin. Drought.gov

reports that snowpack in Southwest Colorado is particularly low, with the “median snow water equivalent” (SWE) in the Rio Grande Headwaters, Upper San Juan, and Upper Colorado-Dolores basins at 34%, 47%, and 45% of normal. “April SWE declines at several sites in the region were the greatest on record. Precipitation in the region was well below normal, but several major winter and spring dust-on-snow events, when blowing dust is transported and deposited on the snowpack surface, also occurred. These events accelerate snowmelt once the dust layers are exposed and accumulate on the surface by reducing the ability of the snow to reflect solar radiation.”

are widespread, affecting ecosystems, reservoir levels and operations, water resource management, tourism, and winter recreation. Snowpack typically acts as a natural reservoir, providing water throughout the drier summer months. Lack of snowpack storage, or a shift in timing of snowmelt from that reservoir, can be a challenge for drought planning.”

The news does not bode well for the Colorado River storage and distribution system. Late last month, the Basin states agreed to cut, for now, 480,000 acre-feet of water normally released from Lake Powell to Lake Meade to save the hydropower generation at Glen Canyon Dam. The Bureau of Reclamation approved the norm-busting plan. Colorado Public Radio reports

This is the first time the agency has moved to delay a release of water from Lake Powell that normally goes to Arizona, California and Nevada. Instead, the federal agency plans to keep more than 480,000 acre-feet of water in the reservoir to prop up supplies to protect hydropower production.

Lake Powell, the country’s second-largest reservoir, is fed by a Colorado River storage system that supplies water and hydroelectric power to millions of people across the West. Climate change is contributing to a steep and rapid decline in the available supply of water.