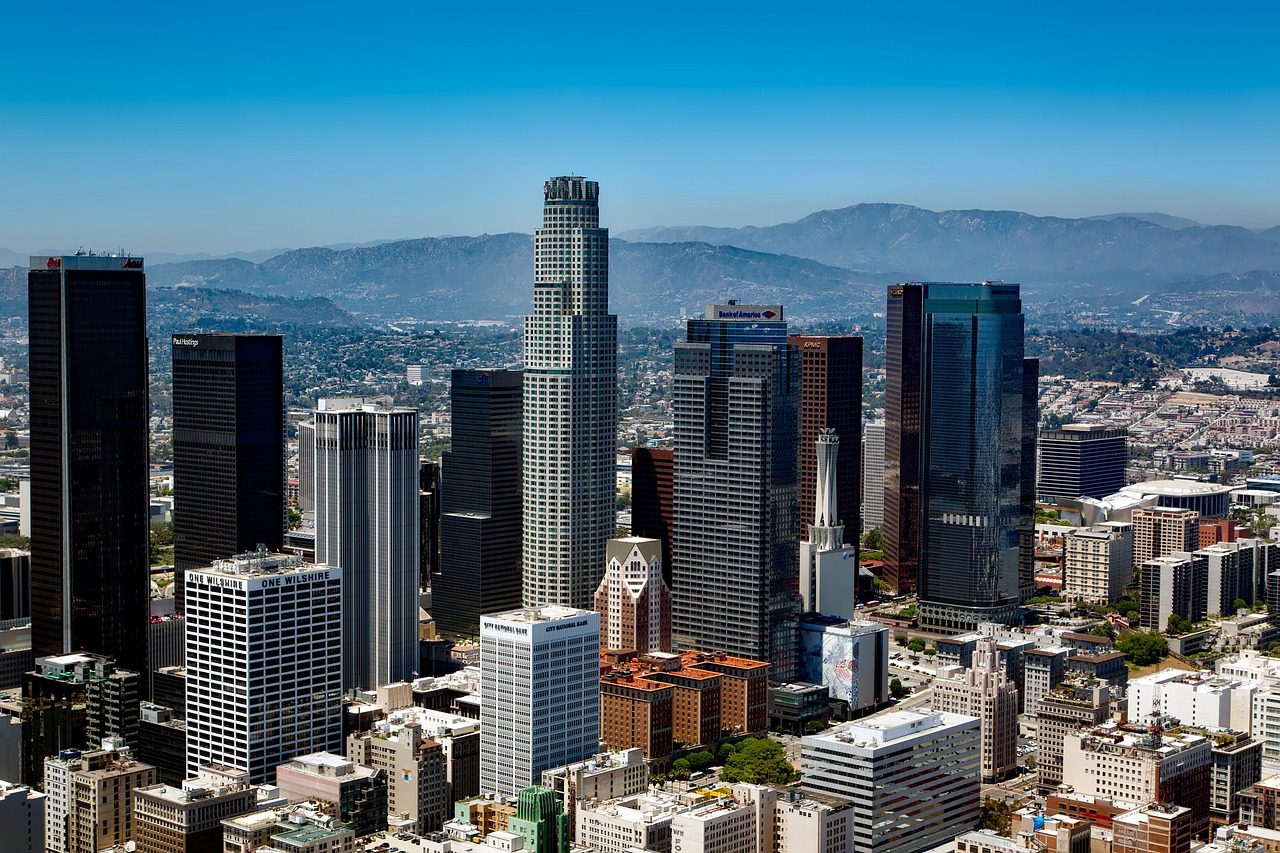 Los Angeles is moving to the next phase of its emergency water conservation plan.

In an announcement yesterday, Mayor Eric Garcetti said that the Los Angeles Department of Water and Power (LADWP) will move to Phase 3 of its emergency water conservation plan

, requiring all LADWP customers to cut the number of outdoor watering days from three to two.

The news comes after a finding that despite the drought conditions and pleas from Governor Newsom to conserve, Californians increased their water consumption by 19% in March. The Guardian reports

[T]he first three months of 2022 have been some of the driest ever recorded. Water use increased slightly in January and February before exploding in March when compared to 2020 figures.

Californians averaged 77 gallons (291 liters) a person a day in March, an 18.9% increase from March 2020. It’s the most water Californians have used in March since the middle of the previous drought in 2015.

The transition to Phase 3 requires City Council approval. It is anticipated to go into effect June 1.

Starting next month, LADWP plans to roll out an outreach and education campaign

to help spread awareness of the coming changes. The Department is also planning to increase the number of its Water Conservation Response Units, which will be teams in the field to provide warnings and issue citations to customers who are repeatedly out of compliance.

that have allowed Los Angeles to become one of the most water efficient cities in the country. These rebates include:

“We know that when called upon, Angelenos not only do their part to conserve, but they step up as leaders in conservation,” said Cynthia McClain-Hill, President of the Board of Water and Power Commissioners

. “So today, we are asking all of our customers to lean in harder this summer to save more water. A little less water use by everyone adds up to a lot more water available to get us through the summer and into next winter.”

LADWP is asking customers to reduce their per person use by seven gallons a day, which is the equivalent of: