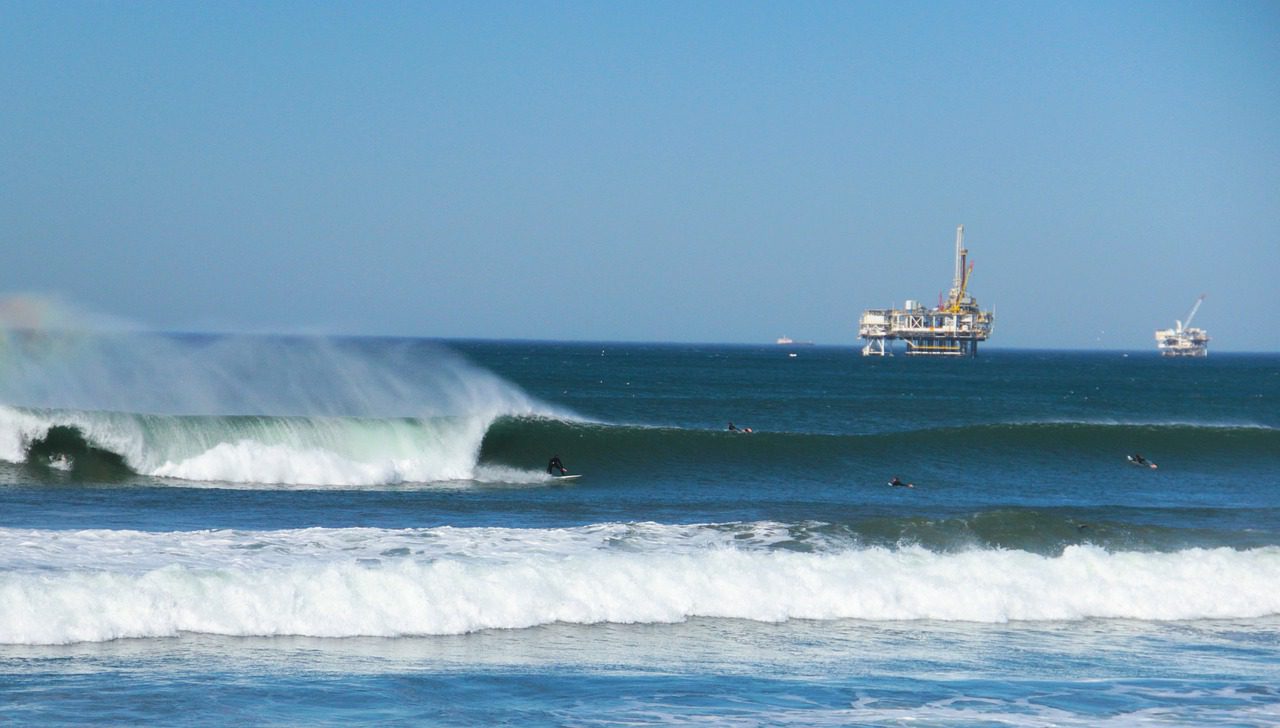 A $1.4 billion plan to build a seaside desalination plant has been rejected by the California Coastal Commission.

The Poseidon Water desalination facility would have been constructed in Huntington Beach and was expected to produce 50 million gallons of potable water per day.

According to Poseidon, the plant would have been “a 100% carbon-neutral, cost-effective, environmentally sound solution to provide safe and reliable water.”

The Guardian reports that “environmentalists who said drawing in large amounts of ocean water and releasing salty discharge back into the ocean would kill billions of tiny marine organisms that make up the base of the food chain along a large swath of the coast.”

Environmental impacts and aquifer recharge programs existing in the area were factors in the California Coastal Commission’s unanimous decision to deny the permit.

The Commission, which plans and regulates the use of land and water in California’s coastal zone, was established by voter initiative in 1972 and later made permanent by the Legislature through adoption of the California Coastal Act of 1976.