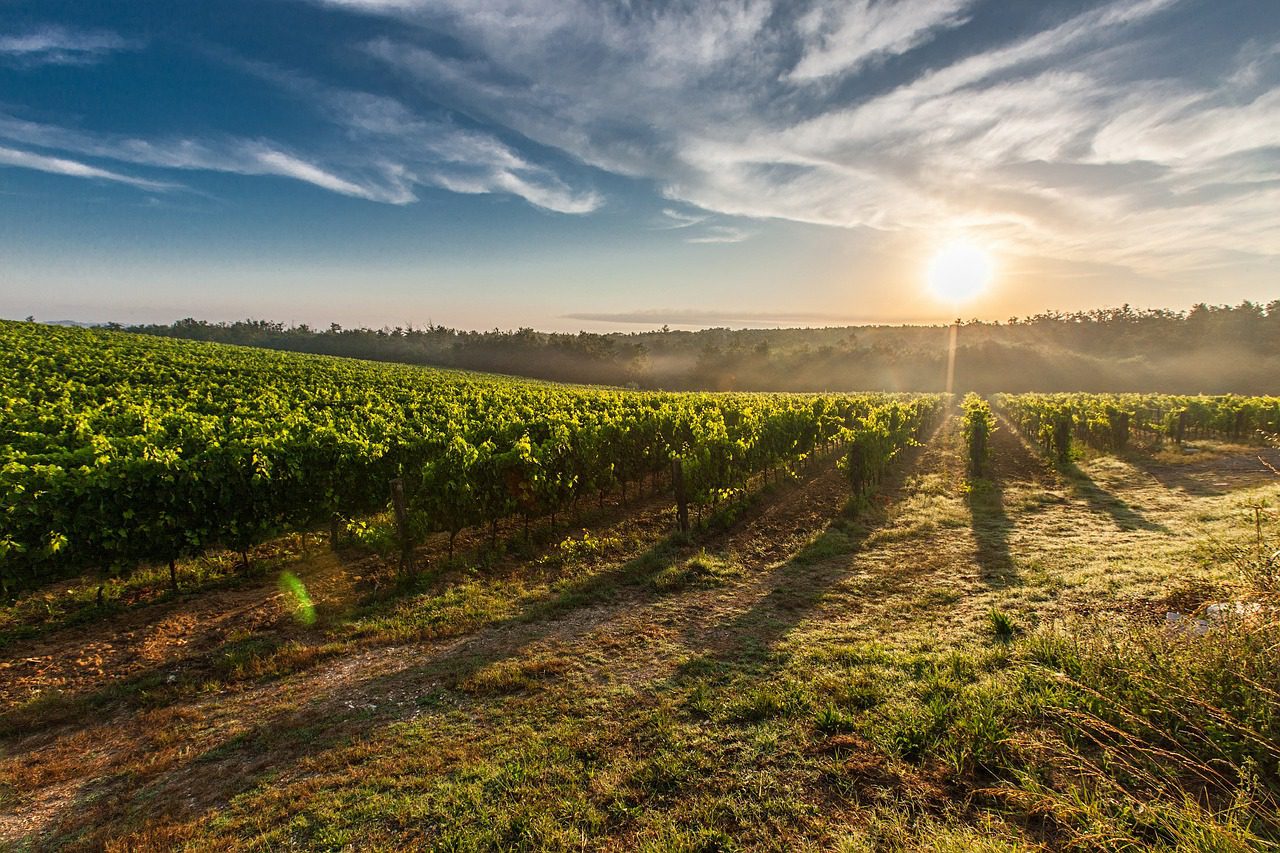 NOTE:  This post is repurposed from Kevin Hecteman’s May 18 article titled “Water storage, recharge focus of Sonoma summit,” published by the California Farm Bureau.  Mr. Hecteman is an assistant editor of Ag Alert.

In recognition of the ongoing drought and weather extremes, the Sonoma County Farm Bureau took a deep dive into the world of water storage and regulation last week in search of ideas and solutions.

Step one, for some people, was simply talking about it.

“Agriculture here is so important to our community, our families, the stewards of the land, the generations,” dairy farmer Jennifer Beretta, president of the Sonoma County Farm Bureau, said in her opening remarks at the May 10-11 summit in Santa Rosa. “Without conversations about water, the future of those will not be here.”

Wade Crowfoot, secretary of the California Department of Natural Resources, said California became the biggest farming state in the nation by building systems to capture and move water—systems that “worked really well for upwards of a century.”

“The way a lot of us put it is, we have 20th-century infrastructure for a 21st-century problem,” Crowfoot said, adding “our hydrology is getting less and less predictable” amid changing climate and weather extremes. Warmer winters will mean more rainfall and less Sierra Nevada snowpack to be captured as snowmelt, he noted.

“We have a big challenge on our hands, and that is we need to modernize our infrastructure and our management to these new conditions,” Crowfoot said.

A lack of water predictability is a concern for California Farm Bureau President Jamie Johansson, who addressed the summit on its opening day May 10.

One Sonoma County grape grower is working to boost groundwater recharge, a hot topic of discussion at the summit. Jackson Family Wines launched a pilot project a couple of years ago at its Saralee property, west-northwest of Santa Rosa.

“We allowed water to infiltrate our vineyard,” said Susanne Zeichel, the farm’s director of environmental compliance. It “allowed the water to mound up, and there was base flow back to the river in the late season.” She said that increased soil moisture, “so we were able to avoid late-season irrigation.”

With that “proof of concept” in hand, the farm launched a larger-scale project in the Alexander Valley that has been underway for about 18 months. Philip Bachand, who gave a presentation of both projects, engineered the Alexander Valley recharge effort with the help of a Department of Water Resources grant.

“We plan to divert about 3,600 acre-feet average per year of flood flows off the Russian River through pumping from underflow, from under the river, in the subterranean channel,” Bachand said. “We’re going to apply it at about 1 inch per day on about 10% to 15% of the farmland. We’ll be running recharge for about 90 days every season that we can, (on) average.”

Last year, Russian River diversions were curtailed (. While the Alexander Valley is not rated as a medium- or high-priority groundwater basin under the Sustainable Groundwater Management Act, that could change, Zeichel said.

“If we can mound up the groundwater to provide base flow back in the late summer and early fall, then there won’t be as much of a need for curtailment in the future,” she said. “We’ll be able to support fisheries and downstream communities with a little additional cooler water, because the base-flow water is going to just be cooler and better for the fish.”

At a breakout session on groundwater, moderated by California Farm Bureau Senior Counsel Chris Scheuring, panelists Marcus Trotta and Ann DuBay of the Sonoma County Water Agency and audience members discussed ramifications of sustainability plans being developed for three county basins—Santa Rosa Plain, Petaluma Valley and Sonoma Valley—and the fees that will go along with them.

A big challenge, DuBay said, is that “people aren’t used to paying for groundwater protection and management, because people pay for their wells and they pay for the maintenance of their wells and the pumping of their wells. They’re not used to paying a government agency for groundwater protection.” Smaller basins, she added, “bear disproportionate cost burden, and local fees vary widely between basins.”

Sebastopol winegrape grower Riggs Lokka wanted to know that he wouldn’t be overcharged for pumping he doesn’t use. Lokka’s vineyard is dry-farmed, with irrigation only as needed.

“I already have a meter on my well,” Lokka said afterward. “I know exactly how much water I’m using. I don’t want to get an extra fee for something that I’m not utilizing that water for. I want to make sure that I’m getting everything that I need to out of the money that I put out.”

In response to Lokka’s query, Trotta said groundwater-sustainability agencies will have an appeals process for each basin, but informational standards still need to be developed. “It would be really helpful for the GSAs to hear … what type of information would make sense for the GSAs to consider,” Trotta said.

Lokka said he was satisfied but intended to stay on top of the issue.

“Law is always changing, and it’s never a complete science,” he said. “I think in the future, we’ll keep pushing the issue.”

Karen Ross, secretary of the California Department of Food and Agriculture, discussed several programs at her agency designed to help farmers adapt to a changing climate. Among them is the State Water Efficiency and Enhancement Program. So far, it has invested $120 million to encourage more efficient water use on the farm.

“My biggest worry is that too many people will say agriculture is a legacy industry, and it’s not,” Ross said. “To help be a part of feeding the world—and right now we’re thinking about food security more than ever—how do we do it better?”

Johansson cited issues facing farmers and ranchers in addition to the drought, including supply-chain issues and rising costs of fuel, fertilizer and other inputs.

As farmers tell their stories, he said, they’ll be accused of using too much water—even though that water has a purpose.

Johansson noted many grape growers in the room had pulled all-nighters running sprinklers to protect their vines from frost.

“These are all stories to tell,” Johansson said, “about how we get the food and how we create the economies that our counties depend on.”