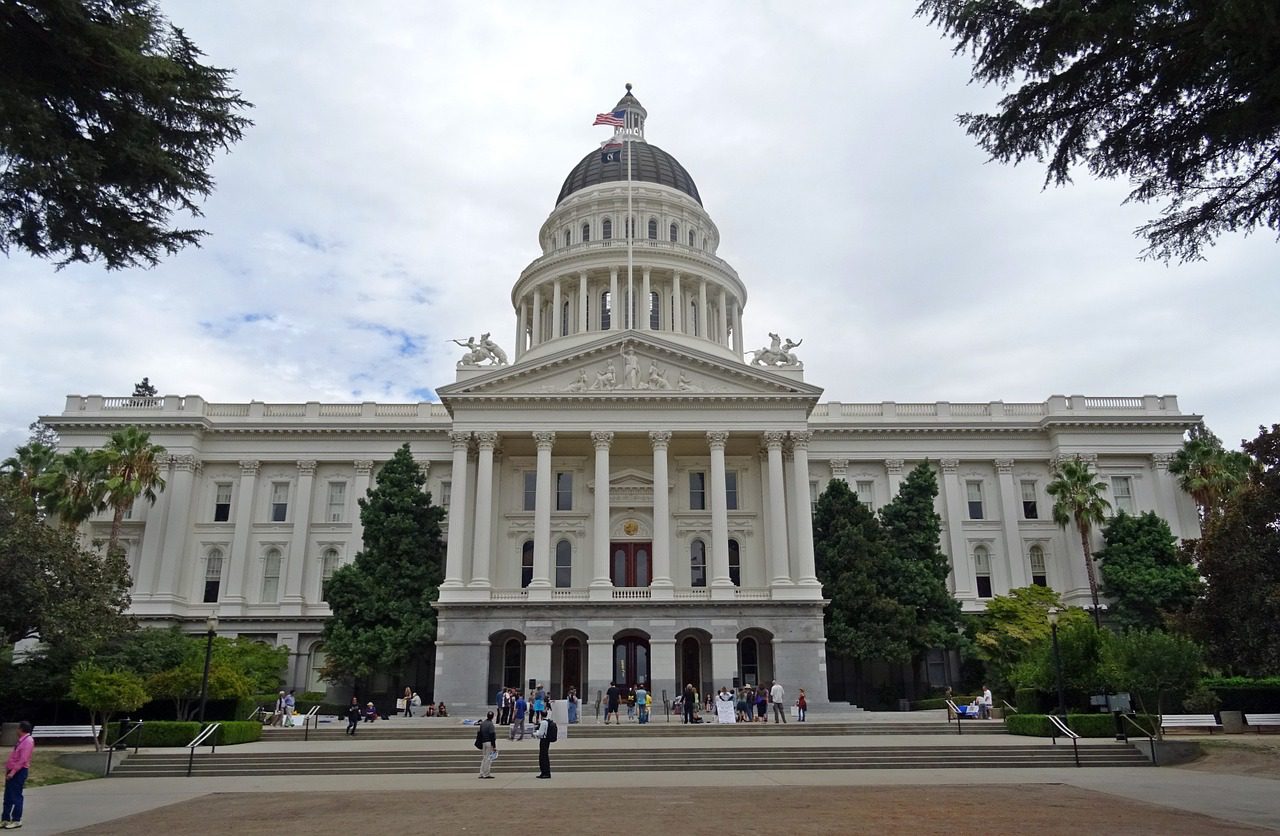 When water is scarce, should private investors and hedge funds have the right to buy up water rights, forcing farmers and others to pay even more per acre-foot?

The California legislature is asking Attorney General Merrick Garland to look into the matter, raising questions about anti-competitive practices and their effects on water security.  In addition to drought profiteering, the May 17 letter, which is signed by Senators Melissa Hurtado (D-Bakersfield) and Dave Cortese (D-San Jose) raises concerns about water theft by cannabis growers.  The senators estimate that at least 12 billion gallons of water was stolen by marijuana growers.

According to GV Wire, an Arizona official has joined in the request for federal investigation.  Holly Irwin, a supervisor in La Paz County, is said to have seen firsthand problems similar to those described by the California senators.

Water availability across the West has triggered considerable uncertainty. The last twenty years represent the driest period the region has faced in approximately 1,200 years. In fact, the U.S. Department of Agriculture has reported that as of March 2022 snowpack conditions in the Western United States were ten to fifteen percent below the historical median on average. This was most severe in Oregon and California where average snowpack was below twenty-five to thirty percent, respectively. These conditions have resulted in significantly reduced water supplies worsened by snowpack runoff that does not arrive and historic releases of needed water from Lake Oroville; they have fueled wildfires across the region; they have devastated farmers and ranchers; and they have threatened our overall food security. We write to you concerned by the sharp increase in the purchasing of water rights by hedge-funds that have been taking place at least since 2015, and through anti-competitive practices, has the potential to subvert our regional water and our overall security.

Two of the most important water systems in the Western United States are the Colorado River and the Sacramento-San Joaquin Delta, between them they provide water to approximately 70 million people, which is roughly 20 percent of the population of the entire United States, and they irrigate millions of acres of agricultural land across multiple states. Hydropower facilities along the Colorado River alone provide more than 4,200 megawatts of energy, enough to power 840,000 homes on a hot day. Market based control of these systems could have devastating impacts to those that depend on the water for their daily needs, their livelihoods or their lives.

While water rights and water law vary dramatically and policies and regulations have been largely left to the individual states over the past two centuries, water is no longer an issue outside of interstate commerce under any analysis. Not only do hedge funds and other monopolistic entities trade water as an interstate commodity, they do so at the expense of state and federal policy in the areas noted above. But beyond drought alone, these monopolies no longer even pretend to honor beneficial use doctrines which have historically tied water use to riparian and overlying property owners here in the West. The side effects of this implicates interstate, national and even global economies, reduced energy efficiency and defeating greenhouse gas reduction goals across jurisdictional lines. The domino effect of this activity consolidates economic power and water itself in the hands of the few and will likely require the “big stick” of antitrust actions to break up, lest average Americans are brought to their knees for lack of the most basic resource, water.

Nowhere is there more urgent demand for the application of the public trust doctrine regarding water rights than these practices which literally steal our most life dependent resource from ourselves and future generations in exchange for a profit. Recent reports indicate that private investor interest and water rights purchasing was likely propelled by the 2015 water crisis in California that was perpetuated by drought conditions. Since then, hedge funds seem to have expanded their interest, and interests, in water. In fact, one
such hedge fund has become the largest landholder in Grand Valley on the Western Slope of the Rockies in Colorado. The same hedge fund owns an “account” to hold water in Lake Powell. We are concerned about the ability of investors such as the one described above, or others, to sit on the resources they own allowing them to accrue value during times of crisis, if they so choose, and what that would mean for the people we represent and the position that puts us in collectively. While water markets have the ability to redistribute water fast and flexibly, they also have the potential to be abused, and are highly sensitive to outside forces that increase demand or reduce supply which could cause prices to soar.

In addition to antitrust concerns, we are also concerned about the potential for hedge funds to acquire these water rights through subsidiaries, limiting the ability to track the ultimate purchaser, and for what purpose they intend to use their newly acquired water rights. As one example, though legalization of marijuana in California has made marijuana readily available to those that wish to use it, the illicit market in both states persists. Recent investigations have cited complex operations involving the purchase or leasing of land and water rights to support substantial grows.

These concerns are all the more pressing given the unique conditions California faces in addressing water security and grappling with the drought. Farmers, local governments and individuals in California are struggling with the implementation of the Sustainable Groundwater Management Act, established to restore balance to the state’s groundwater basins by placing restrictions on the groundwater pumping that many had grown to depend on, and uncertainty regarding biological opinions that govern the in-flow and out-flow of water into and out of the Delta, and that over the last several years, have continually been challenged and then reassessed.

California is also tackling water theft for illegal pot grows. In California alone, since 2013, it is estimated that as much as 12 billion gallons of water has been stolen. Any changes to the Bay Delta Plan or the Colorado Compact, both of which are being considered, will only add to this uncertainty.

Accordingly, we respectfully request that you review whether this activity warrants further investigation to determine the extent to which anti-competitive practices around the purchasing of water rights is occurring, and to what degree those practices include illicit activities.

While we are not necessarily calling for the nationalization of water rights or policy, however we are requesting that you use your investigative powers and your powers under the Antitrust Act to intervene immediately. We believe a tool similar to farmersfairness.gov will significantly aid in these efforts.