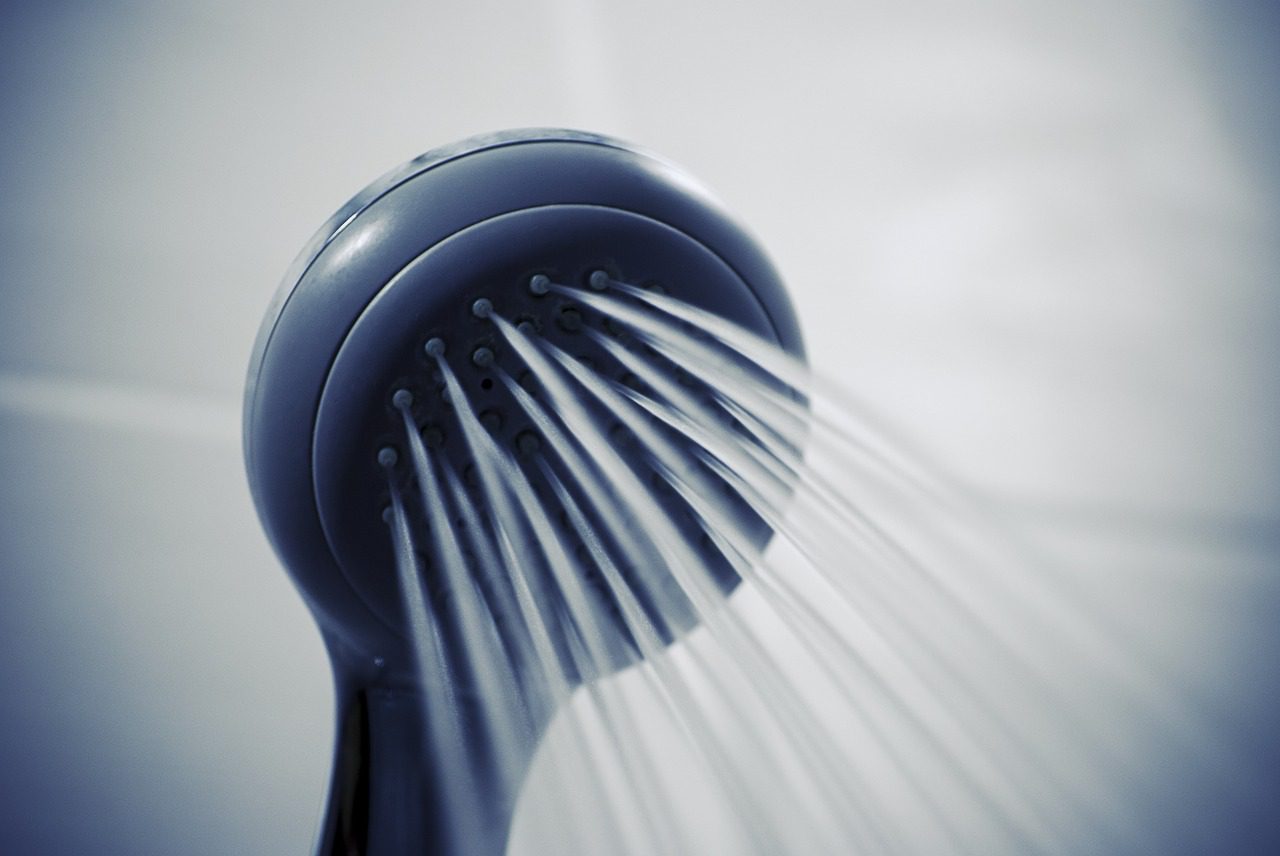 The worst of southern California’s water users who refuse to conserve during a drought are finding that water flow restriction devices are being installed by their service provider.

While it sounds ominous, not too many customers are affected.

Homeowners who are using more than 150% of their water allotment are given the choice to conserve or have the restrictive device installed for two weeks. With the device, water is still available in the kitchen and bathroom, but outside sprinklers do not work. Showers are, in the words of ABC News, “Navy Showers” that last only two minutes until the fresh water runs out.

Just a handful of homeowners have had the device installed, choosing instead to conserve.

For those who do find their water flow restricted, removing the flow restriction device is not an option.  Anyone trying to remove it could face a $2,500 fine, according to CBS News in Los Angeles.  People who repeatedly use more water than allowed could be cut off.