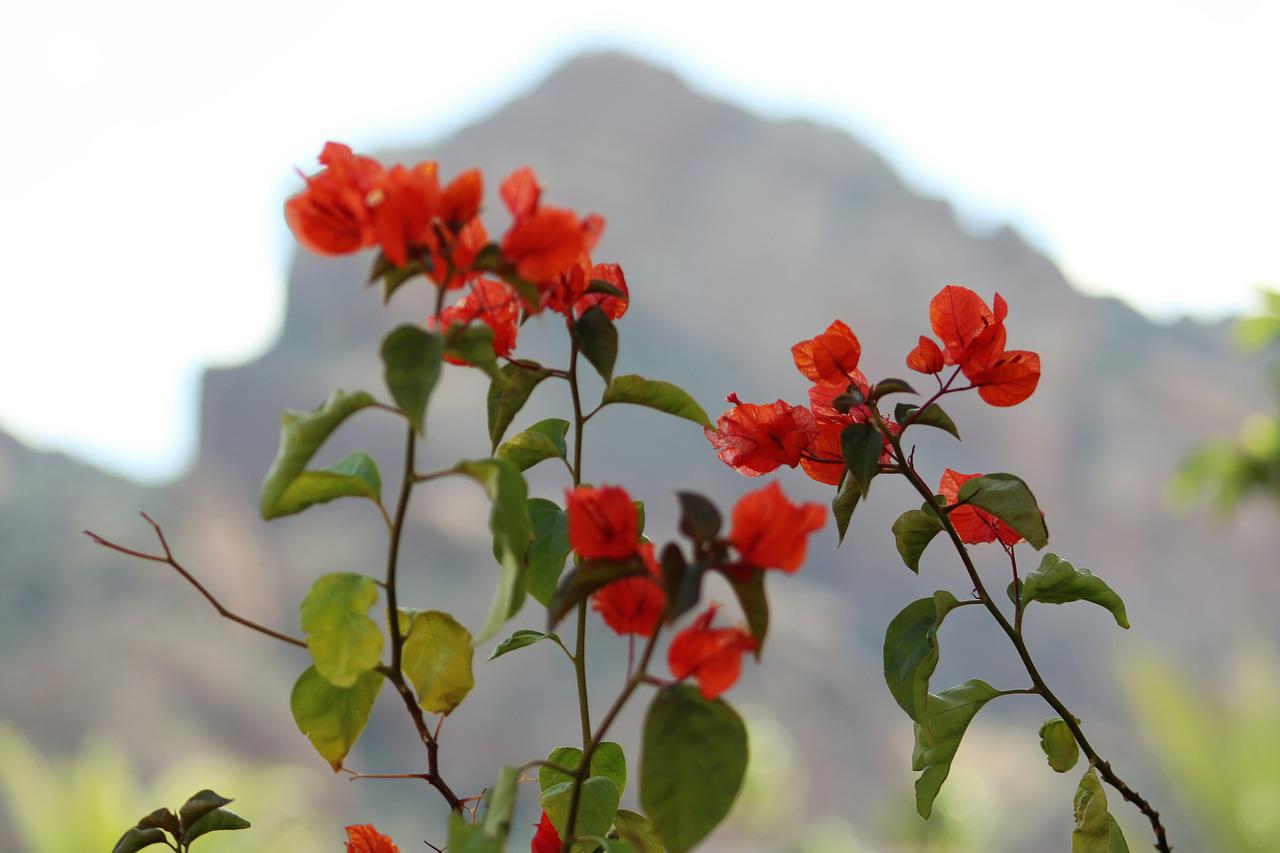 Phoenix and surrounding cities are facing potential water shortages as the state enters its 23rd year of drought.

Phoenix’ 12 News reports that while there are no mandatory cutbacks, the Valley’s cities are looking at their water shortage plans.

Mesa, Tempe, Phoenix, and Scottsdale are all promoting voluntary water conservation, with Tempe attempting to educate its residents on how to conserve water and Mesa pledging to reduce water consumption by the city government by five percent. Scottsdale is asking its residents to conserve five percent. Phoenix is mulling a drought surcharge on water service costs but does not expect the surcharge to happen anytime soon.

The news station reports that other cities surrounding Phoenix have not issued drought alerts, nor have they asked residents to voluntarily conserve.

The situation is different from southern California, where mandatory cutbacks have been enacted.