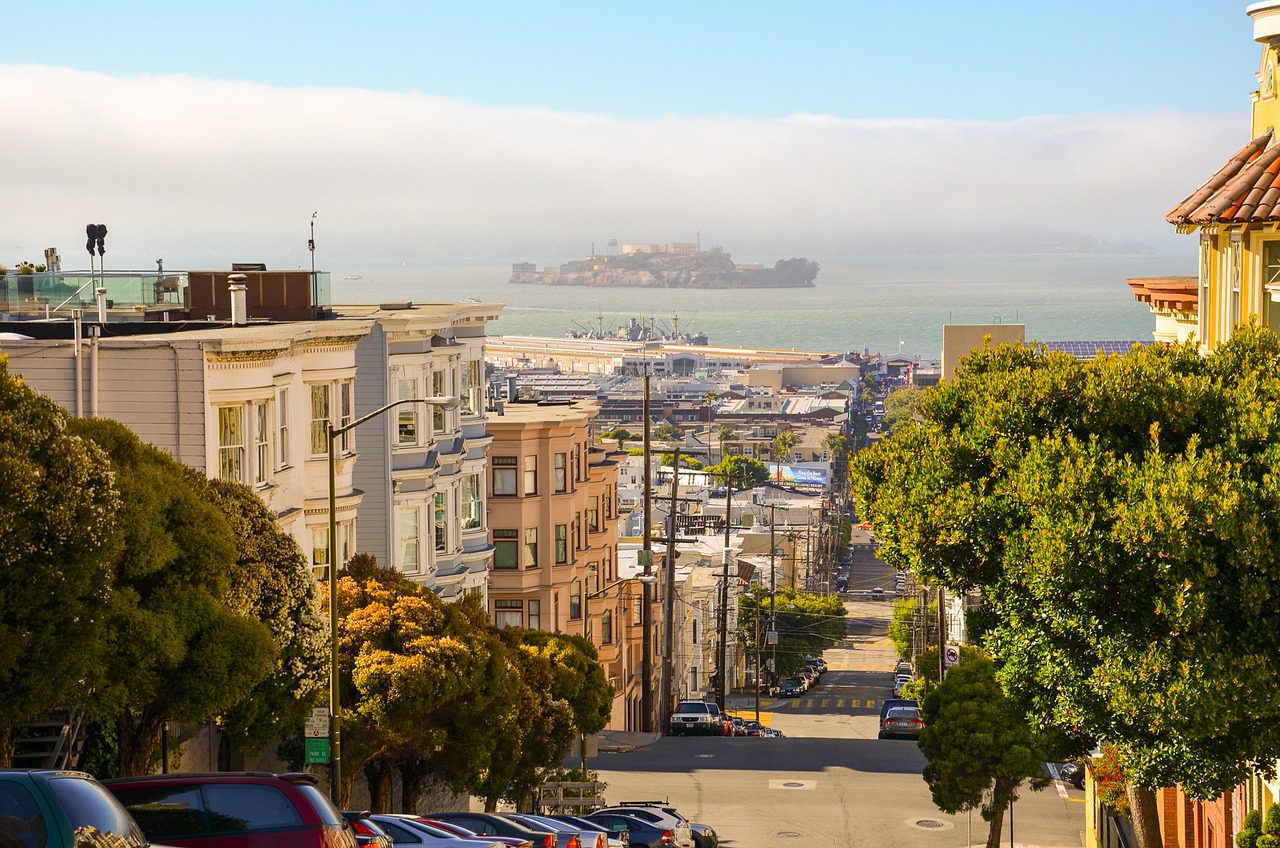 The State of California has issued a curtailment order in its Sacramento-San Joaquin Delta (Delta) watershed that went into effect on June 8.

The Delta watershed covers about 20 percent of the state’s land mass. It’s also California’s largest source of surface water, supplying a portion of the water supply to two-thirds of Californians and millions of acres of farmland.

Appropriable surface water rights in California, like many of the western states, is based on a seniority system easily described as “first in time, first in right.” The curtailment order means that a junior right holder is not allowed to divert surface water.

The list of water users whose rights have been curtailed is available on the California Water Board’s website.  The Los Angeles Times reports that 2,000 water rights holders have been affected, including 212 public water systems such as the City of San Francisco that supply drinking water.