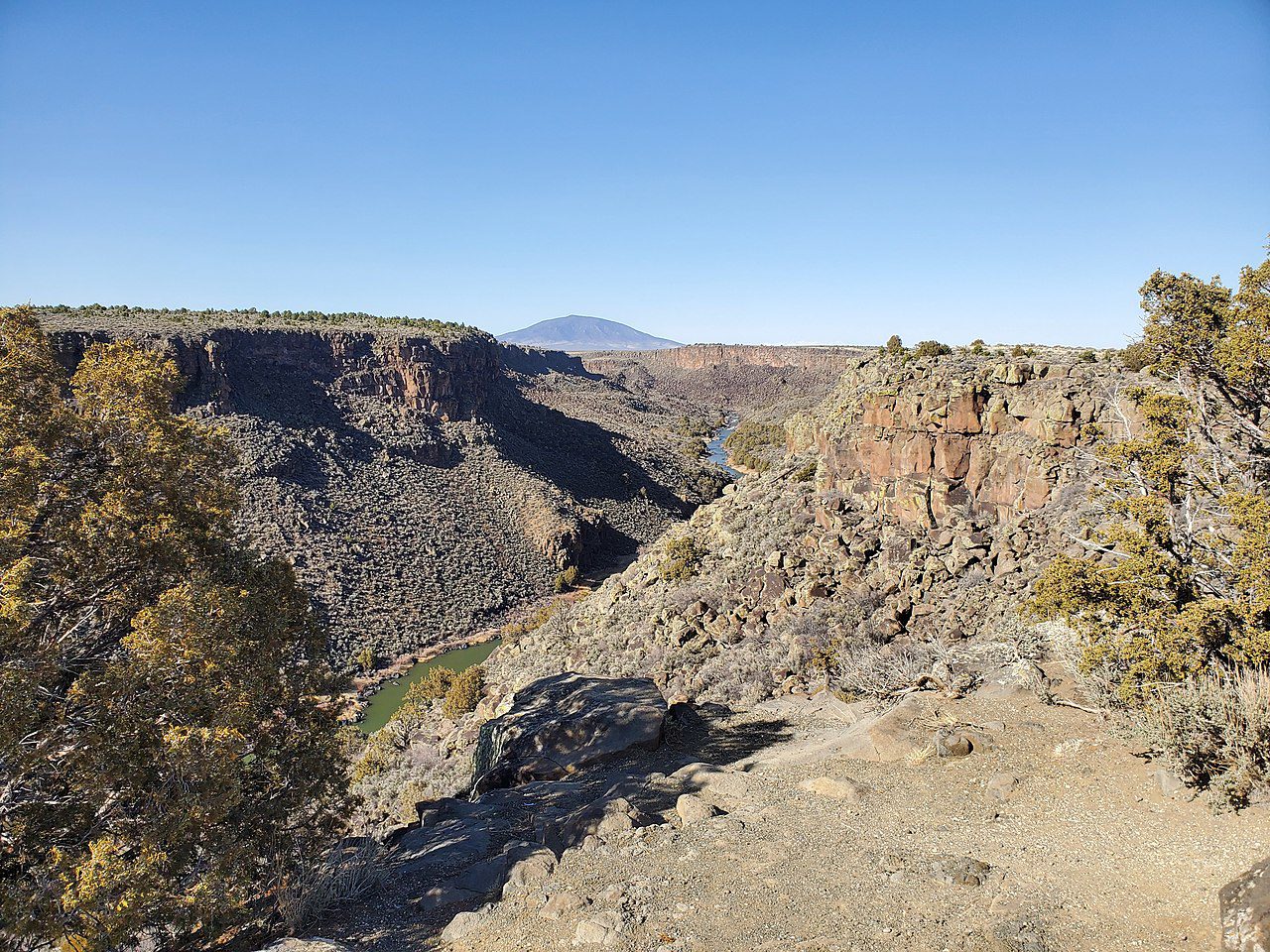 The State of New Mexico announced that it fined El Paso Water for discharging 1.1 billion gallons of raw sewage into the Rio Grande River in Sunland Park. The State is fining the utility $1.2 million and requiring abatement and remediation.

According to the New Mexico Environment Department, beginning August 27, 2021, El Paso Water diverted untreated sewage in a dry reach of the Rio Grande River, illegally discharging 6-10 million gallons of raw wastewater per day into the river just upstream of Corchesne Bridge at the Doniphan Outfall. The raw wastewater traveled downstream along the New Mexico-Texas border for approximately 1.9 miles. The illegal discharge did not end until January 10, 2022, a total of 136 days. El Paso Water never reported the unauthorized discharge to the NMED, in violation of the Water Quality Act and Water Quality Control Commission regulations.

“El Paso Water’s flagrant disregard for the health and welfare of New Mexicans in Sunland is astonishing,” said Environment Cabinet Secretary James Kenney. “We are holding this polluter accountable for their malfeasance and will not stop doing so until the damage is corrected and El Paso Water can assure the New Mexico Environment Department such a discharge will not happen again.”

The Department says that discharges of untreated sewage typically contain disease-causing bacteria and viruses known as pathogens. These pathogens can cause diseases like cholera, giardia, and hepatitis A. Untreated sewage also contains harmful chemicals, like ammonia and nitrogen, that adversely impact public health and the environment. The discharge of untreated wastewater into a surface waterbody and groundwater can pose a significant hazard to public health and our economy if it impacts public water supplies, private homeowner drinking water wells, crop irrigation, livestock watering or outdoor recreational activities.

The State is encouraging any Sunland Park residents who rely on private well water to test their water quality. Fact sheets are available at https://www.env.nm.gov/gwqb/water-fairs/. They may also contact the Ground Water Quality Bureau at 505-827-2900.