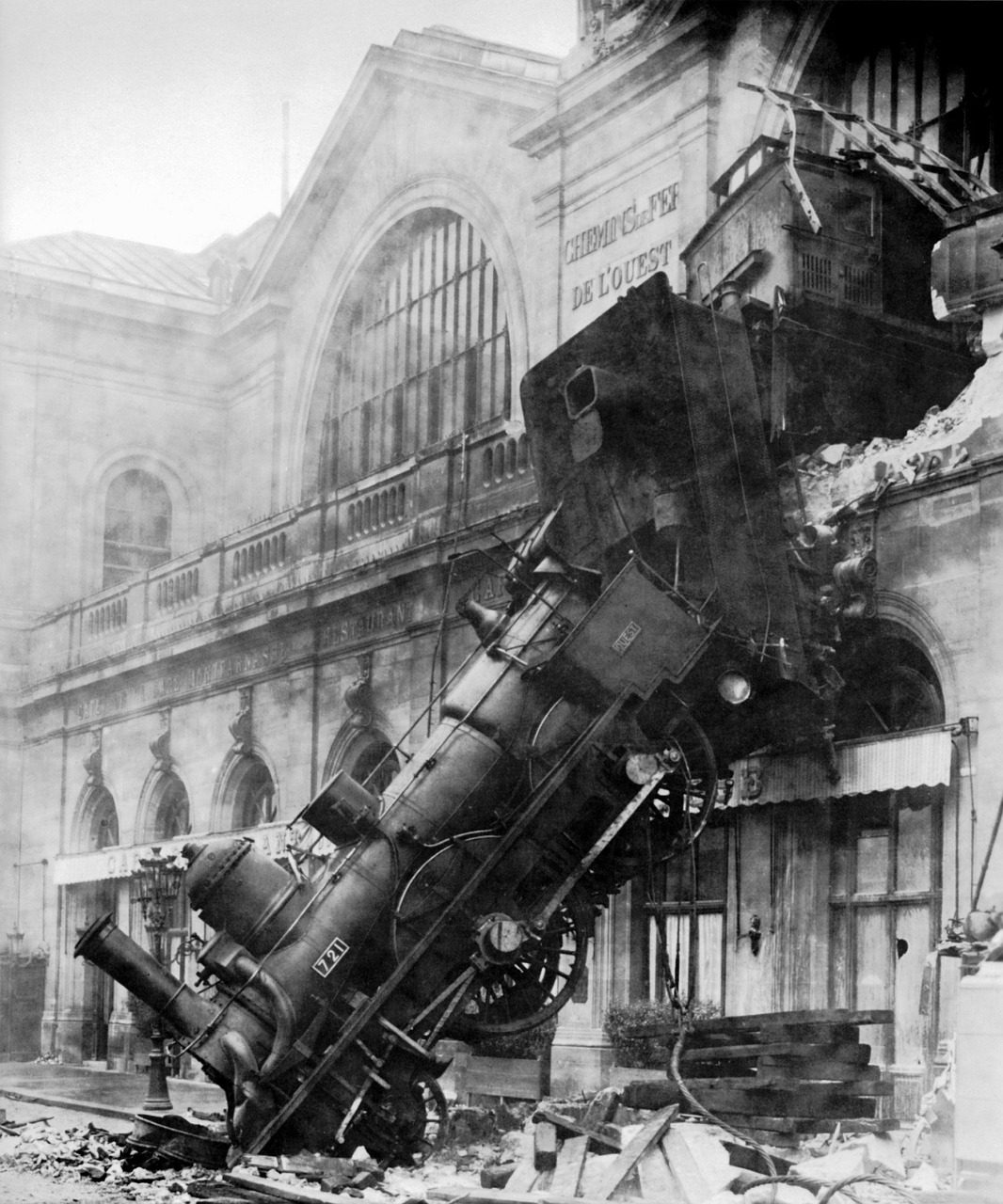 The Colorado River’s dwindling water supply is a serious issue, prompting the Bureau of Reclamation to recommend cutting 2-4 million acre-feet of water deliveries next year in order to save Lake Mead and Lake Powell.

puts the water cutbacks into perspective: “For comparison, California is entitled to 4.4 million acre-feet of Colorado River water per year, while Arizona’s allotment is 2.8 million.”

“What has been a slow-motion train wreck for 20 years is accelerating, and the moment of reckoning is near,” John Entsminger, general manager of the Southern Nevada Water Authority, which supplies the Las Vegas area is quoted as saying

A new study from federal government and university scientists led by the Bureau of Reclamation and published in Geophysical Research Letters identifies a second-century drought unmatched in severity by the current drought or previously identified droughts.

“Previous studies have been limited to the past 1,200 years, but a limited number of paleo records of moisture variability date back 2,000 years,” said Subhrendu Gangopadhyay, lead author and principal engineer for the Water Resources Engineering and Management Group at the Bureau of Reclamation. “While there has been research showing extended dry periods in the southwest back to the eighth century, this reconstruction of the Colorado River extends nearly 800 years further into the past.”

The drought experienced in the Colorado River basin has extensive impacts throughout the West. Domestic water, water for crops, and the generation of electricity is impacted.

The Bureau of Reclamation is working with its partners to mitigate the impacts of this current 22-year drought. To learn more about the operations on the Colorado River, visit https://www.usbr.gov/ColoradoRiverBasin/

The report can be viewed here