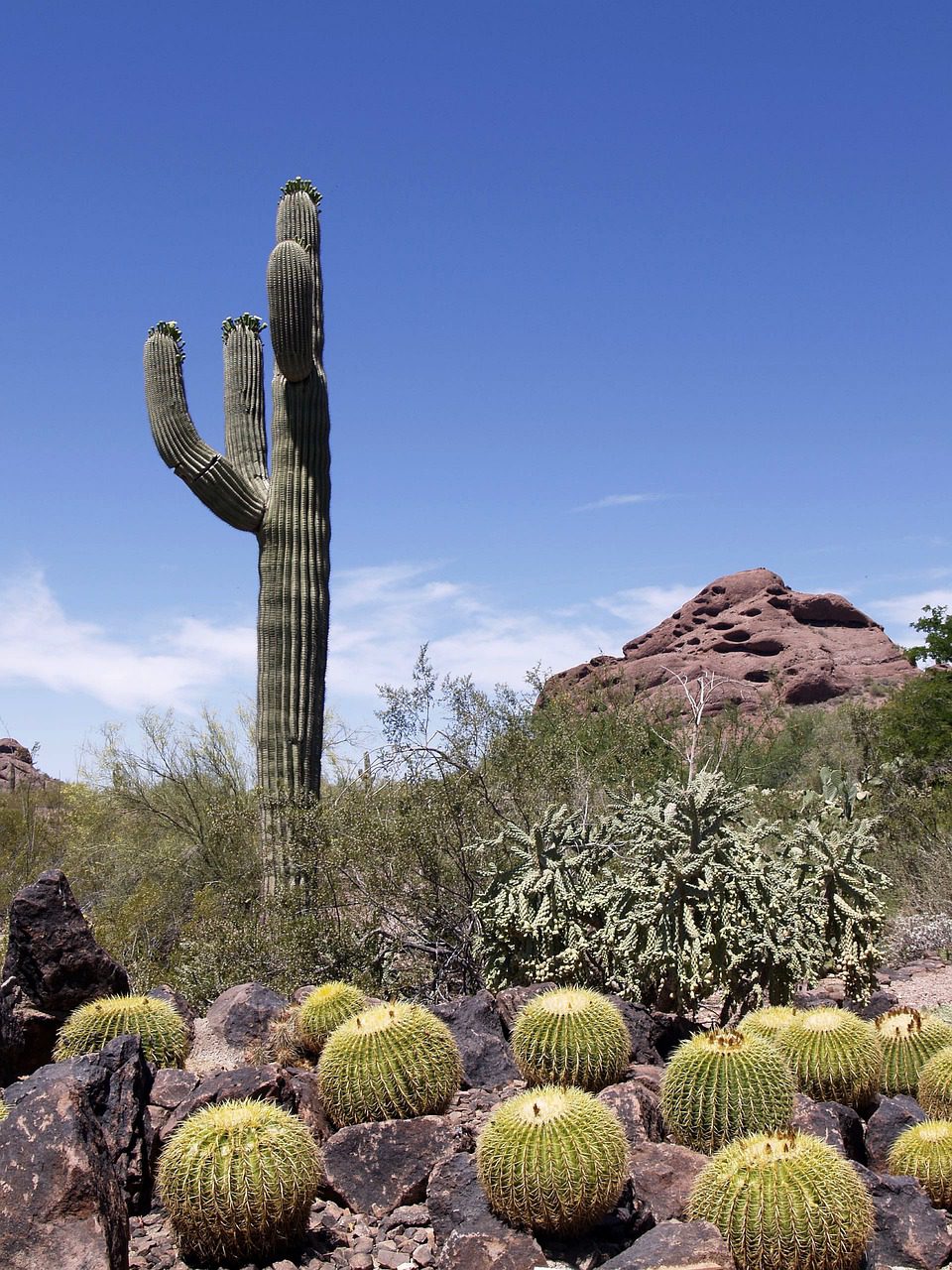 Arizona is planning to spend a billion dollars toward developing more water over the next three years, with the bulk of spending to be spent on acquiring water outside the state.

National Public Radio reported on Friday that senate committee approved Governor Doug Ducey’s plan to provide $1 billion over the next three years to revamp the Water Infrastructure Finance Authority. Seventy-five percent of the money has to be spent to acquire water outside the state, such as building a desalination plant to treat water from the Sea of Cortez.

Sen. Victoria Steele (D-Tucson) pointed out those projects will take years to complete. Per NPR: “All of these pieces in this bill are critical,” Steele said. “And we have to move it along. I get it. But these things are so much further into the future. And we’re at DEFCON 5 now. We need to do something now.”

Ducey announced the plan in his State of the State address in January.