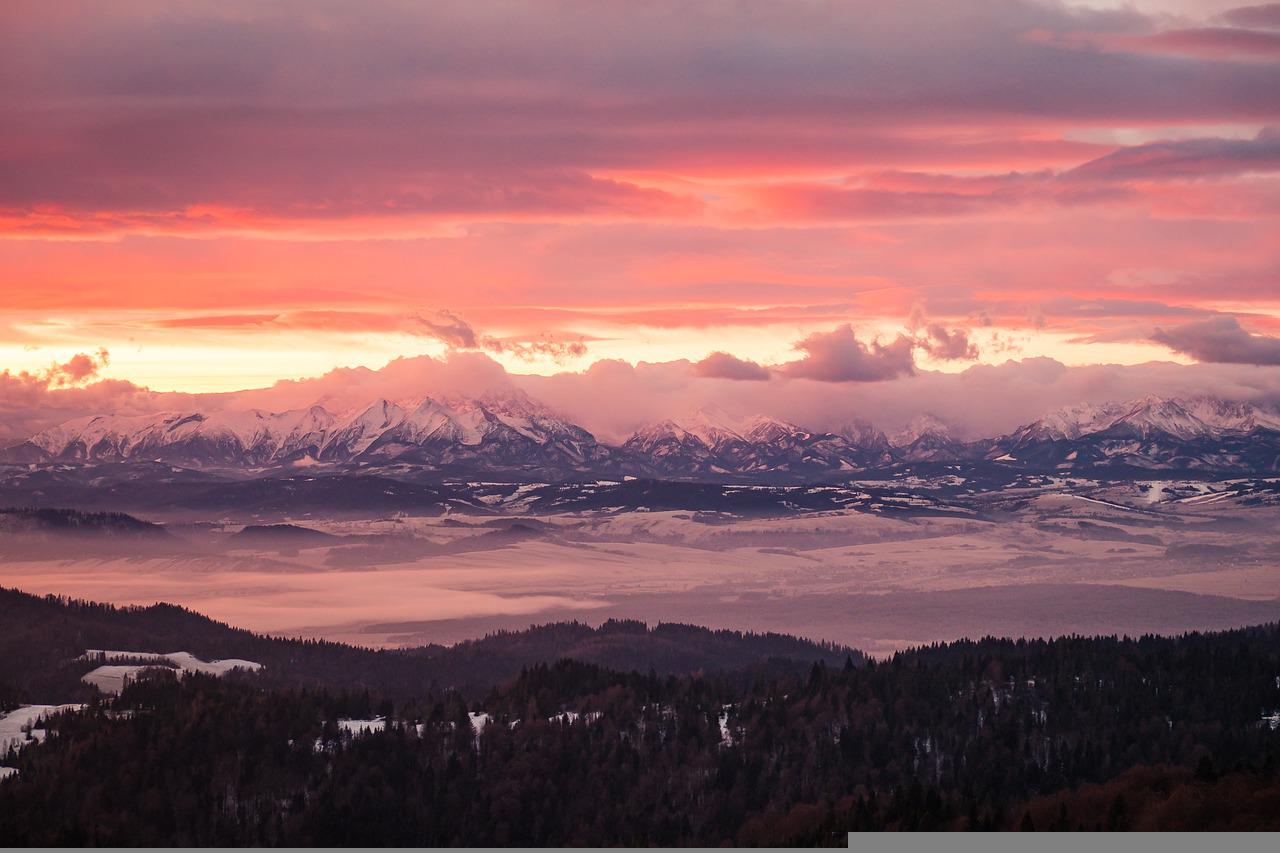 This winter will bring an unusual event characterized by Live Science as a “Rare ‘triple-dip’ La Niña.”

La Niña generally appears in the South Pacific every three to five years, cooling the ocean surface temperatures. For the southwestern United States that rely on Colorado River water, this event translates into drought due to low snowpack.

It is expected that a La Niña event will happen this winter, marking the third year in a row that it has occurred. Zoe Gillett, a researcher at the Australia Research Council Centre of Excellence for Climate Extremes, told Live Science that this has “only happened twice since 1950,” cautioning that “climatologists likely won’t know which way the winds will blow until September.”