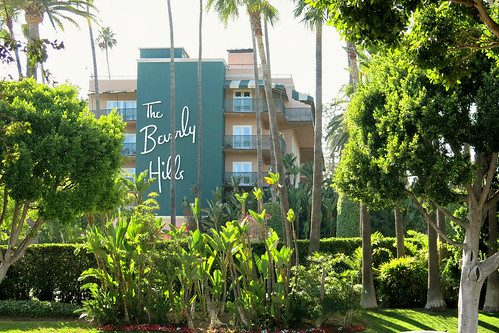 When it comes to water conservation, California’s urban users are headed in the right direction, reports the California Water Boards.

Some highlights of CWB’s report include:

The news follows reports of a trend in March and April, when water use spiked at the conclusion of what was the driest first quarter on record dating back over 100 years.

CWB says that while conservation efforts are headed in the right direction, every Californian and business needs to do more to conserve water.  Weather and precipitation have been determining California’s water use instead of a collective drive to conserve, the Board says. Many Californians turned on their irrigation systems earlier this year than normal because of historically hot and dry conditions, increasing water use and accounting for the spike reported in March. California must continue to make up lost ground from past months to meet the state’s goal of reducing water consumption by fifteen percent, requiring more aggressive conservation actions on everyone’s part.

In Southern California, the state has seen growing local response to the drought.  Many suppliers have implemented restrictions on outdoor irrigation. This shift, plus the impact of the State Water Board’s emergency conservation regulations that went into effect on June 10, are beginning to be reflected in the state’s water savings. Final urban water data for June will be reported at the State Water Board’s August 2 meeting.

Outdoor irrigation can account for up to 80% of urban water use.  Less urban irrigation is critical to reaching the State’s conservation goals. California Water Boards recommend shifting landscaping to a Mediterranean style, which California’s climate is beginning to mirror.