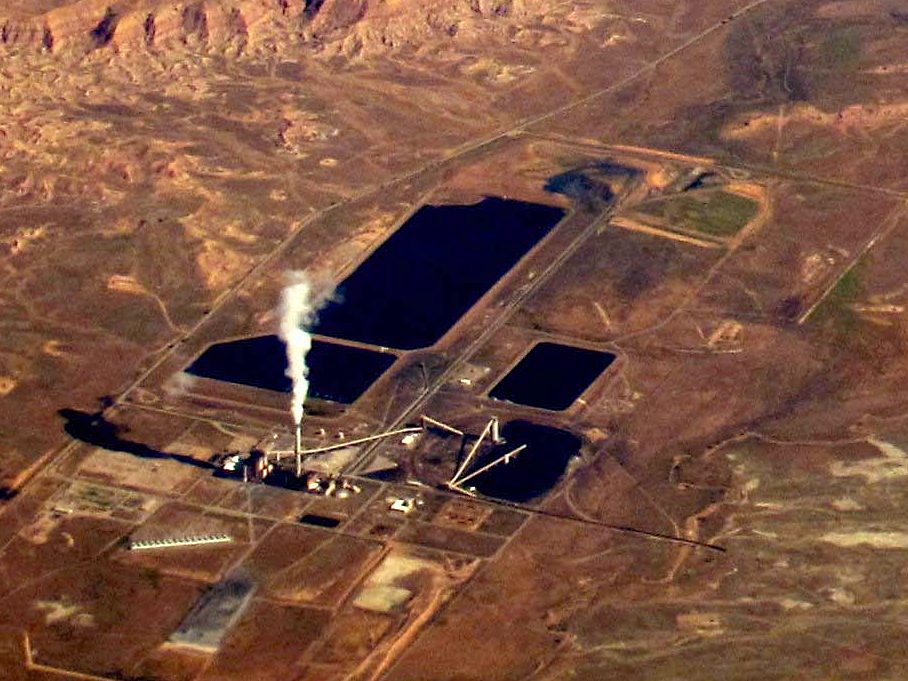 UTAH Public Radio KUER reports that the Arizona non-profit Grand Canyon Trust has filed an administrative protest with the Utah Division of Water Rights against Deseret Power Electric Cooperative over its failure to put 11,000 acre-feet of water from the Green River to beneficial use. In most of the Western states, non-use can result in forfeiture or abandonment of the water right.

An administrative hearing was held to determine whether the Trust had legal standing to protest the water right.

According to KUER, an Estonian oil company called Enefit bought the water right “to build a commercial oil shale mine and processing plant in the Uinta Basin near Vernal. The South Project, as it is known, would use nearly 10,000 gallons of water a day to process synthetic crude oil, according to Grand Canyon Trust. However, Enefit never used the water.”

Enefit transferred the right to Deseret Power in 2013.  The power cooperative was able to extend the water right by stating the water would be used to meet the growing electrical needs of the state. Deseret Power’s acquired right is set to expire in 2025.  KUER reports that an attorney for Deseret Power said the company has no obligation to meet beneficial use until its extension expires.

Deseret Power is a cooperative owned by its six member systems: Bridger Valley Electric, Dixie Power, Flowell Electric, Garkane Energy, Moon Lake Electric, and Mt. Wheeler Power. The cooperative owns 223 miles of transmission lines and 550 MW of generation. According to its website, Deseret’s primary generating resource, the Bonanza Power Plant is consistently ranked in the top environmentally clean coal fired plants in the U.S. and was the number one plant for availability in 2001 and 2002.

The Salt Lake Tribune reports that the water right in question was first awarded in 1965 and has been held by various energy developers over the years. It says that the Estonian oil company “for a mere $10, […] sold those rights to the operators of Utah’s Bonanza Power Plant, a coal-fired generating station whose days may be numbered.”

Legal briefings about the Grand Canyon Trust’s legal standing to protest the water right will be submitted before another hearing is scheduled.

link to Decision about Colorado River cuts likely to be painful

Against the backdrop of a megadrought, California is also facing groundwater challenges. The State's Department of Water Resources has developed an interactive map that helps members of the public...