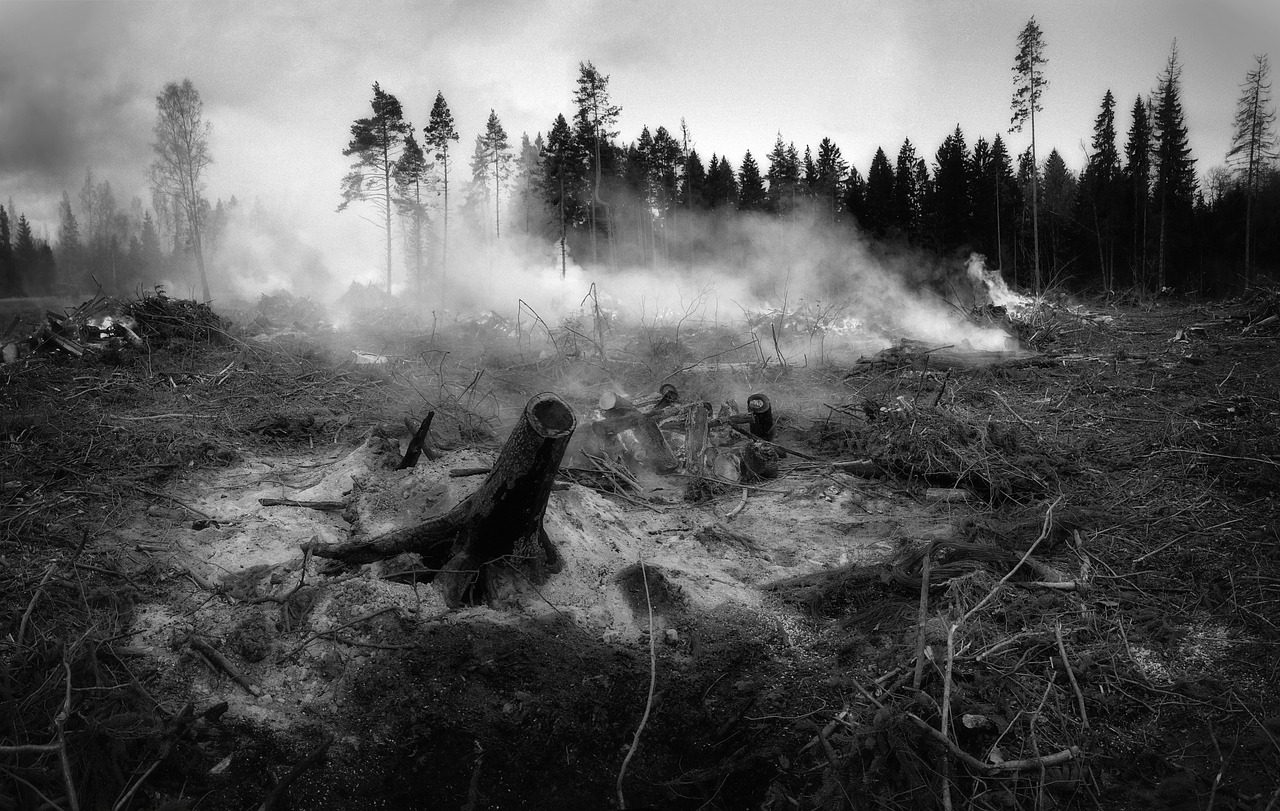 Wildfires have erupted throughout the southwest, which is experiencing a mega drought.

This was expected, given the dry, tinderbox condition of forests.

What started some of these fires is irresponsible at best.

The Pipeline Fire erupted near Flagstaff, Arizona in the wake of the Haywire Fire that consumed over 5,000 acres.  The Pipeline Fire, which burned over 26,000 acres, was allegedly started by a homeless camper who decided to use his Bic lighter to burn his toilet paper.

“Fire Rescue 1” reports that a smaller, 60-acre fire near Springville, Utah (south of Provo and Salt Lake City), was ignited by a man who tried to kill a spider with a lighter.  Fortunately, rain came that helped contain the fire before it got worse.

The monsoon rains following the Pipeline Fire were not as kind, as shown in the following video taken by Arizona’s Game and Fish and shared by Phoenix’ Fox 10 News.  A shocking amount of water cascaded down the burn scar, eventually flooding parts of Flagstaff.

The Interior Department announced reductions in Colorado River entitlements today, and Arizona was hit the hardest, losing 21% of its entitlement. The upper basin states and California saw no...